Anne Frank was a young Jewish girl whose diary, created over two years in hiding during World War II, has since become one of the most read memoirs of the Holocaust. Early Years Annelies Marie Frank was born on June 12, 1929, in Frankfurt, Germany, the second daughter of Edith and Otto Frank. By 1934, …Read More 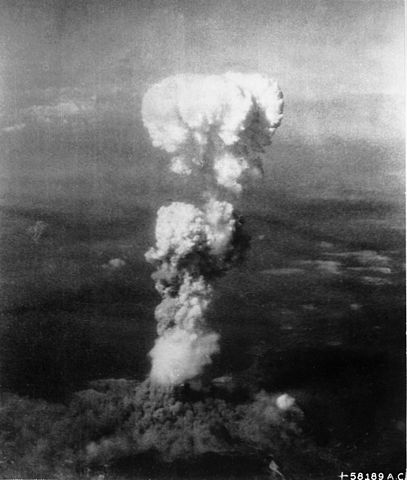 Atomic Bombings of Hiroshima and Nagasaki

During the final stage of World War II, the United States detonated two nuclear weapons over the Japanese cities of Hiroshima and Nagasaki on August 6 and 9, 1945, respectively. The United States dropped the bombs after obtaining the consent of the United Kingdom, as required by the Quebec Agreement. The two bombings killed at …Read More

On 7 December 1941, an aerial attack against the United States naval base at Pearl Harbor, Hawaii Territory, left thousands dead and pushed the U.S. to enter World War II. Background Japanese expansion in China strained relations with the United States for decades before the attack, and tensions worsened when Japan and China entered open …Read More 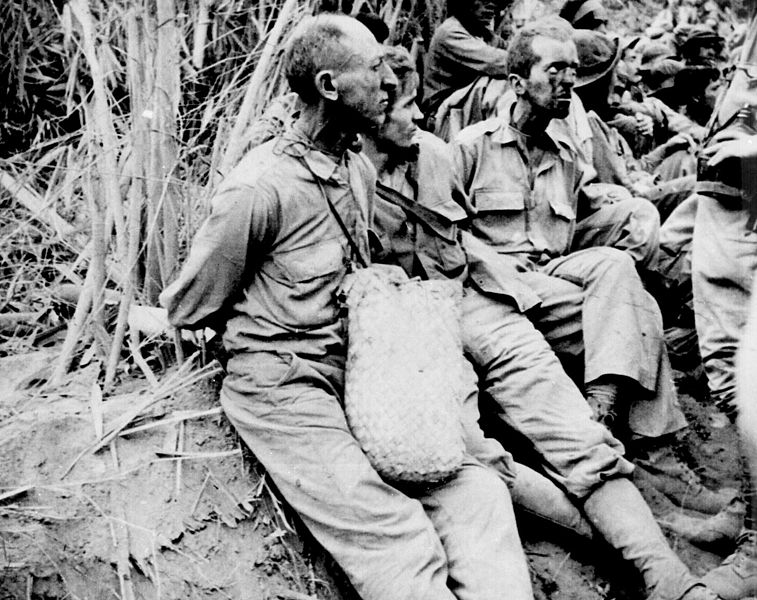 Summary During the Bataan Death March, which began April 9, 1942, tens of thousands of American and Filipino soldiers were forced on a grueling 65-mile trek across the Philippine island of Luzon, following their surrender to the Japanese. Thousands of men died on the march, and thousands more would die later in prisoner of war …Read More 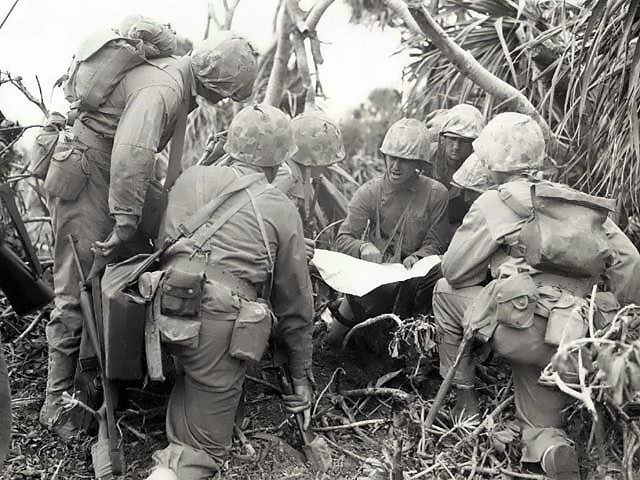 The Battle of Iwo Jima (19 February – 26 March 1945) was a major battle in which the United States Marine Corps landed on and eventually captured the island of Iwo Jima from the Imperial Japanese Army (IJA) during World War II. The American invasion, designated Operation Detachment, had the goal of capturing the entire …Read More 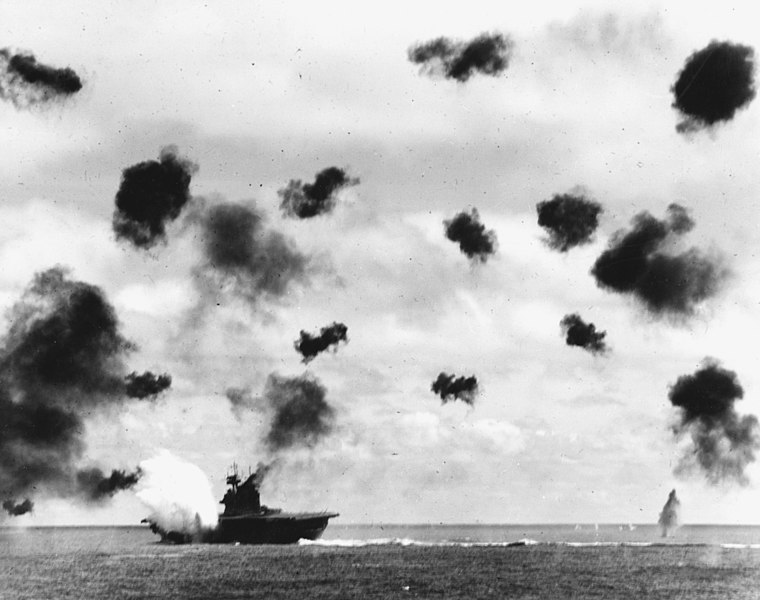 Summary On June 4–7, 1942, American naval and air forces met the Japanese near Midway Atoll in one of the most decisive naval battles of the war. The Battle of Midway would become a turning point in the naval war in the Pacific, as the Japanese losses sustained there proved irreparable. Background The Japanese had …Read More