The “Negro leagues” were organized circuits for professional Black baseball teams, functioning most successfully between 1920 through the 1940s in the United States’ East, Midwest, and South. Early History After the American Civil War, baseball became increasingly popular in the United States, and professional teams and leagues began to emerge. Initially, there were some instances …Read More 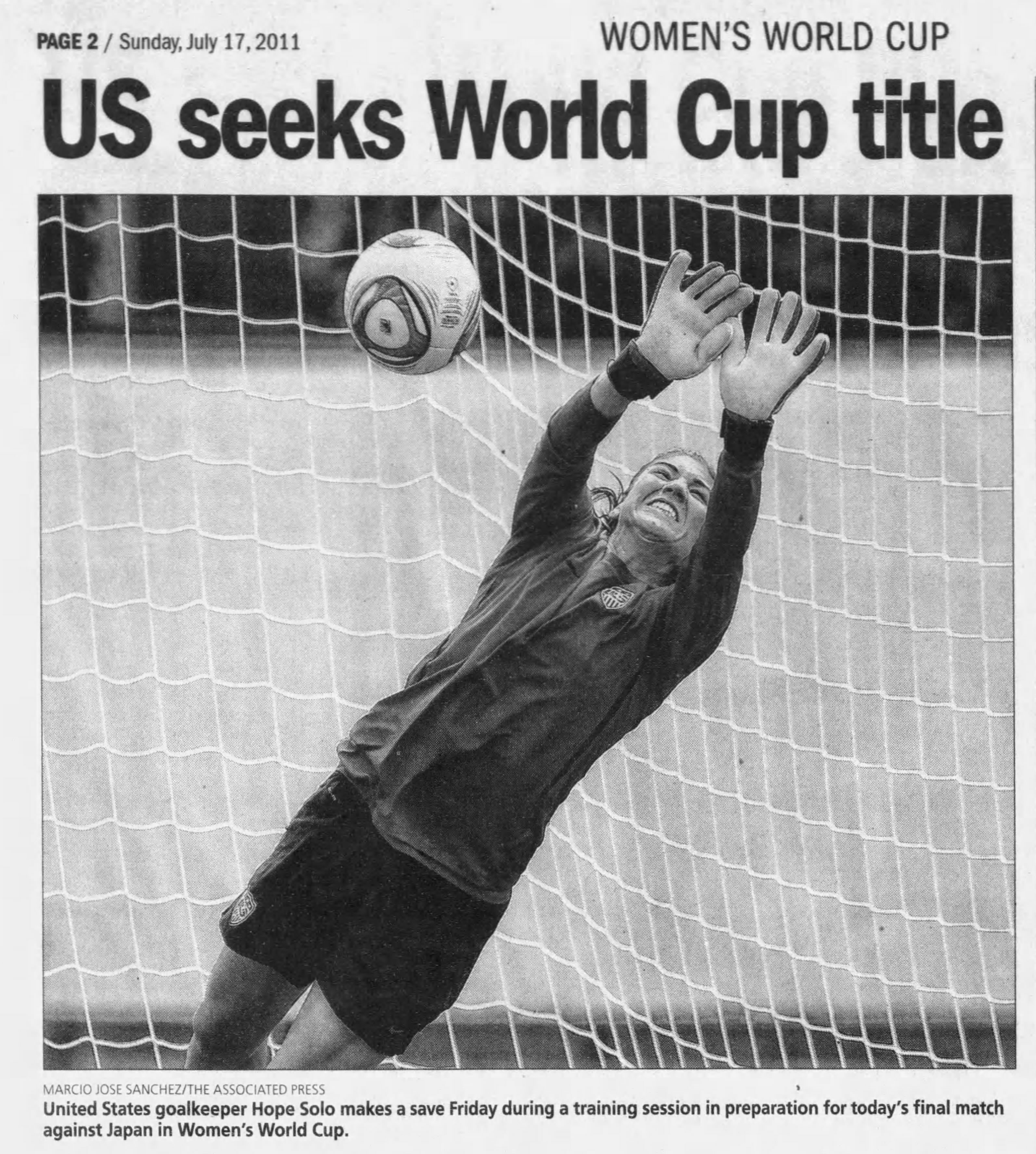 The FIFA Women’s World Cup is an international football competition contested by the senior women’s national teams of the members of Fédération Internationale de Football Association (FIFA), the sport’s global governing body. The competition has been held every four years since 1991, when the inaugural tournament, then called the FIFA Women’s World Championship, was held …Read More 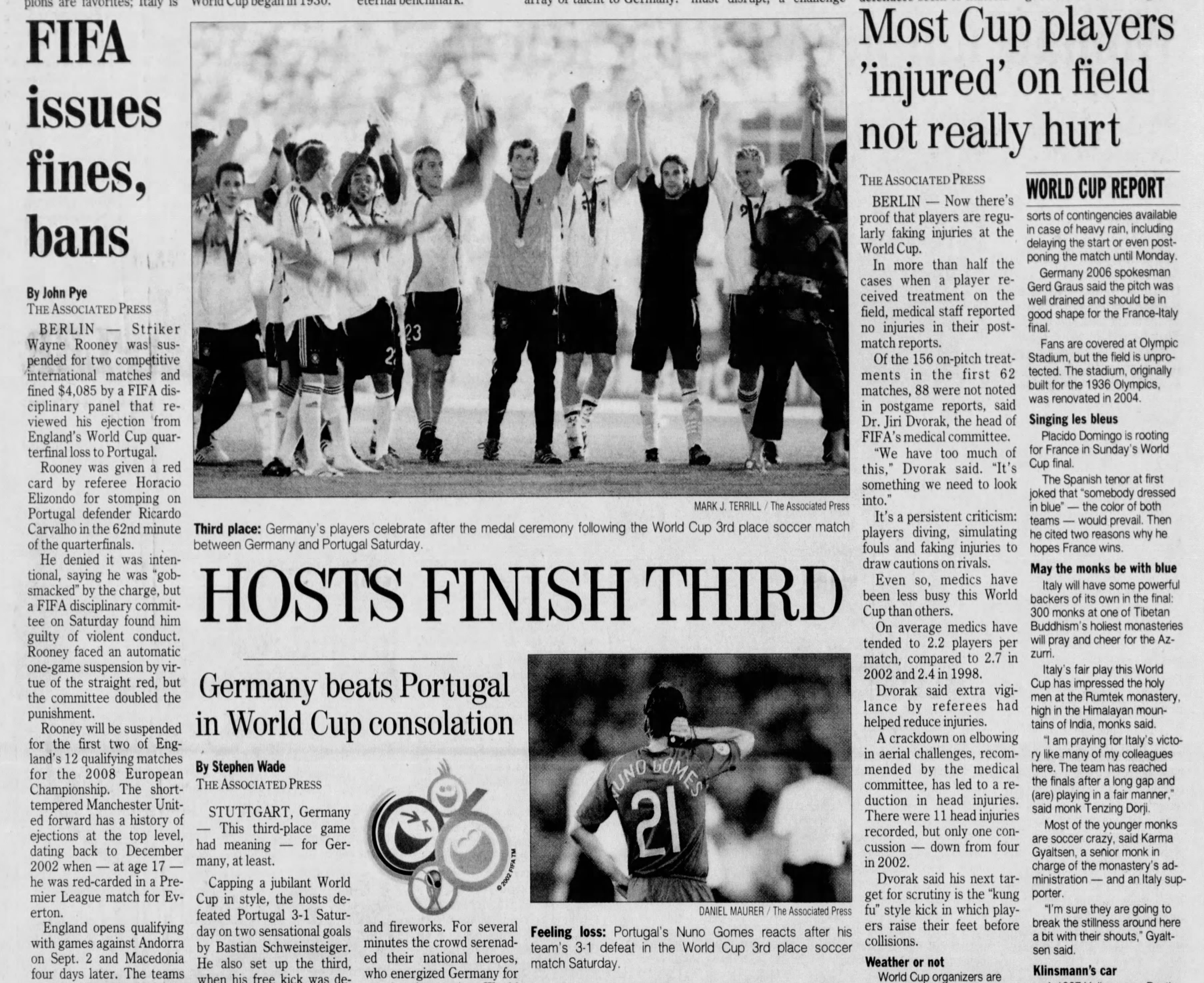 The FIFA World Cup, often simply called the World Cup, is an international association football competition contested by the senior men’s national teams of the members of the Fédération Internationale de Football Association (FIFA), the sport’s global governing body. The championship has been awarded every four years since the inaugural tournament in 1930, except in …Read More 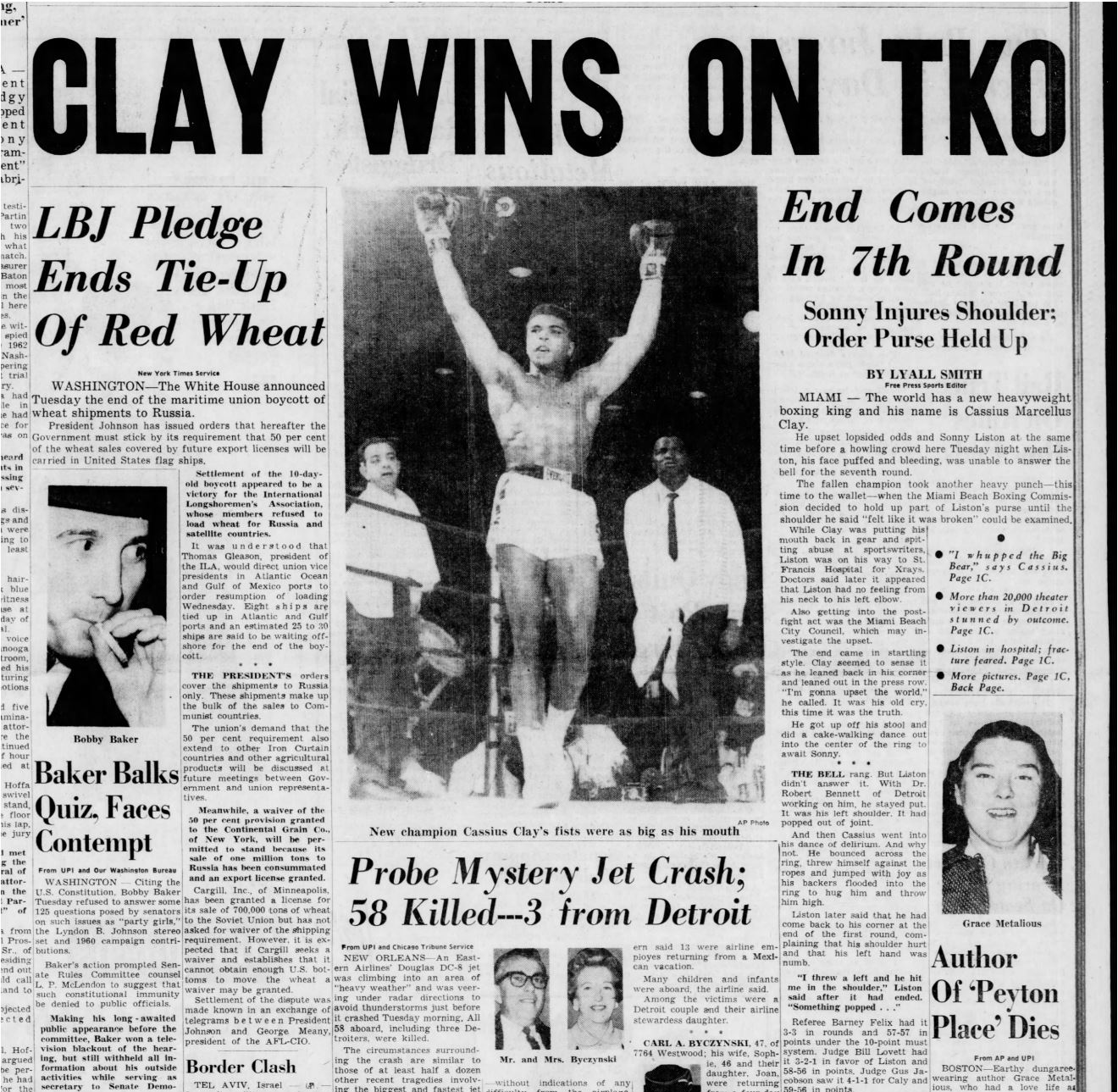 Muhammad Ali (born Cassius Marcellus Clay Jr.; January 17, 1942 – June 3, 2016) was an American professional boxer, activist, and philanthropist. Nicknamed “The Greatest”, he is widely regarded as one of the most significant and celebrated sports figures of the 20th century and one of the greatest boxers of all time. Wikipedia Learn more …Read More 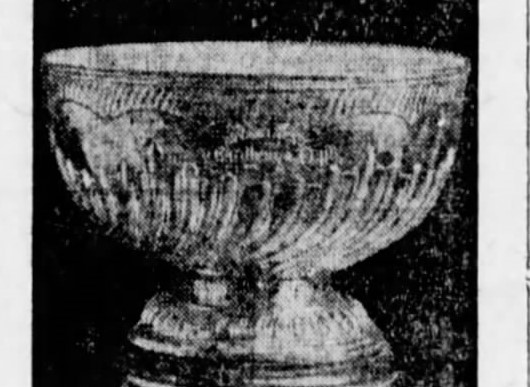 The Stanley Cup is a sports championship trophy awarded annually to the winning team of the NHL (National Hockey League) playoffs.  History Early hockey fan Sir Frederick Arthur Stanley, Governor General of Canada, donated a punch-bowl style cup to be given to the champion hockey team of Canada. It was first awarded in 1893 as …Read More