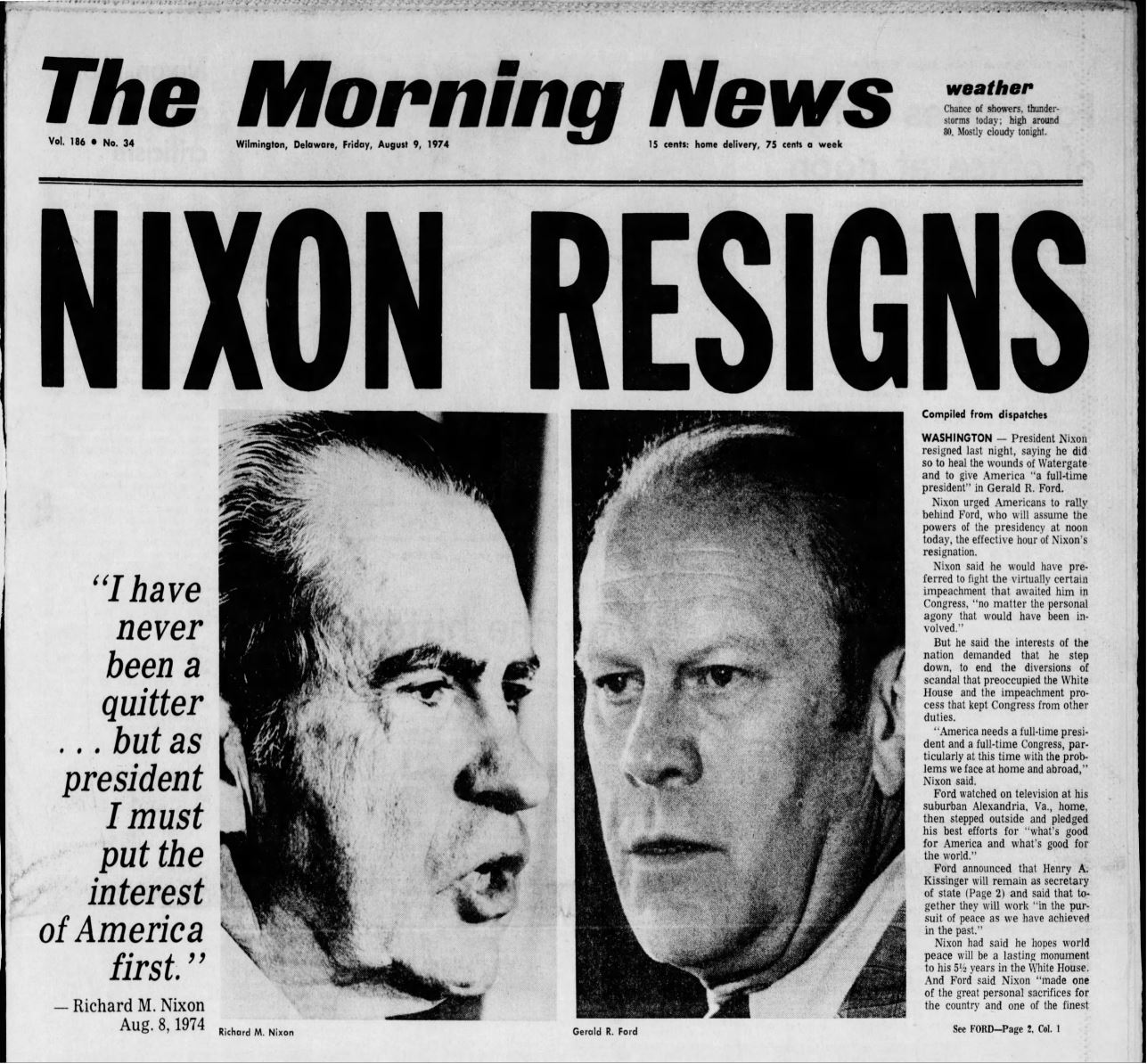 The Watergate scandal was a major political scandal that occurred in the United States during the early 1970s, following a break-in by five men at the Democratic National Committee (DNC) headquarters at the Watergate office complex in Washington, D.C. on June 17, 1972, and President Richard Nixon’s administration’s subsequent attempt to cover up its involvement. …Read More