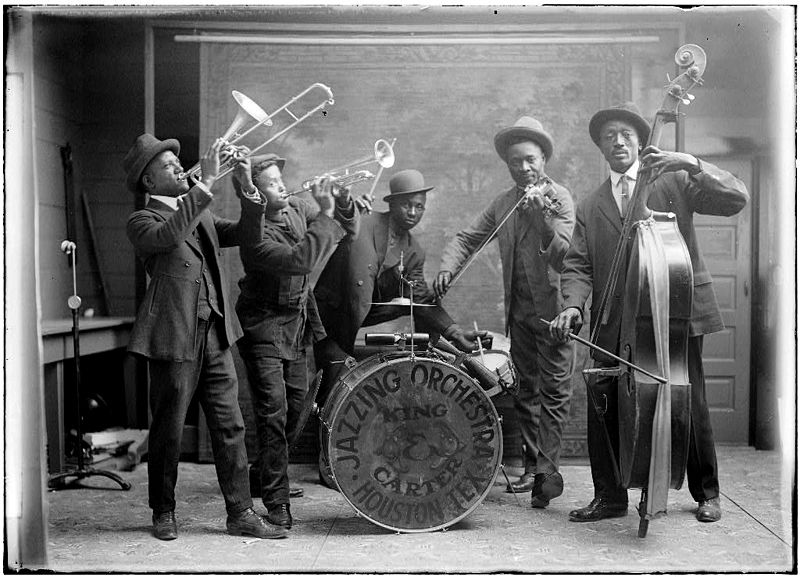 The Jazz Age was a period in the 1920s and 1930s in which jazz music and dance styles rapidly gained nationwide popularity in the United States. The Jazz Age’s cultural repercussions were primarily felt in the United States, the birthplace of jazz. Originating in New Orleans as a fusion of African and European music, jazz …Read More