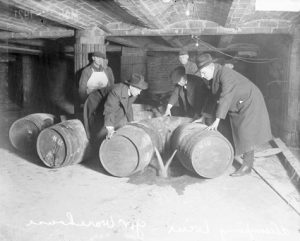 The Prohibition Era was a period between 1920 and 1933 when the 18th Amendment to the Constitution was in effect. This amendment prohibited the manufacture, sale, and transport of alcohol in the United States.

For decades leading up to the passage of the 18th Amendment, reform groups within the temperance movement had worked to eliminate alcohol consumption, which they believed was the cause of many ills in American society. By late 1917, there was enough support in Congress to pass the amendment. However, because the language of the 18th Amendment was broad, the National Prohibition Act (also known as the Volstead Act) was passed in late 1919 to provide the specifics of alcohol regulation and enforcement. Prohibition started in 1920, after the amendment was ratified by the states.

Though Prohibition did see an overall decline in alcohol consumption in America, it had many unintended effects. For example, it led to the rise of a black-market alcohol industry of bootleggers and smugglers, which strengthened organized crime syndicates and increased gang violence. Gangsters like Al Capone became household names during this time.

Finally, during the Great Depression, the tide turned against Prohibition. In 1932, Congress passed the 21st Amendment to repeal it. The amendment was quickly ratified by the states, with the final repeal vote cast by Utah on December 5, 1933.

Learn more about Prohibition through historical newspapers from our archives. Explore newspaper articles, headlines, images, and other primary sources below. 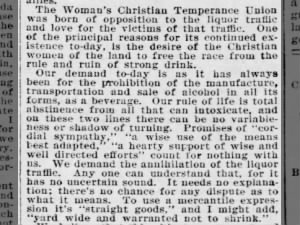 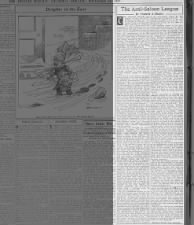 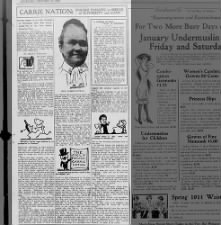 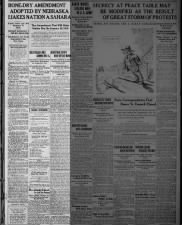 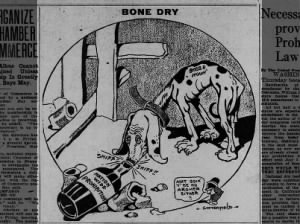 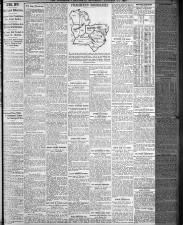 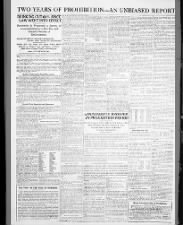 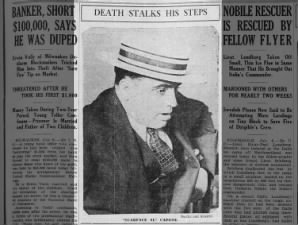 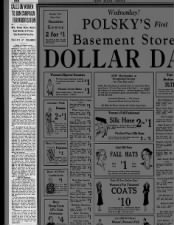 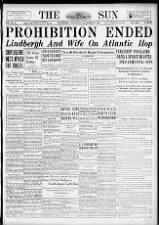 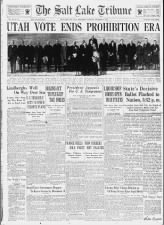