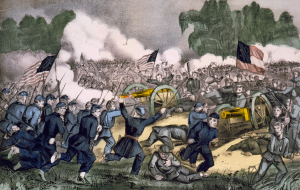 The Battle of Gettysburg (July 1-3, 1863) was the bloodiest battle of the Civil War. It took place around Gettysburg, Pennsylvania, and is often considered the turning point of the war.

Following a series of military successes in Virginia, Confederate general Robert E. Lee took his troops up into south-central Pennsylvania in June 1863 in an invasion of the North. On July 1, elements of Lee’s army came up against Union cavalry by chance outside the town of Gettysburg, and fighting broke out. The Confederates were eventually able to push back the Federals to south of Gettysburg. During the evening and the following morning, both sides gathered the remainder of their armies, for a total of 83,000 Union troops and 75,000 Confederate.

July 2 saw bloody fighting on the Union left and center. Locations included Little Round Top, the Wheatfield, Devil’s Den, and the Peach Orchard. But despite high casualties, the Union Army—under General George Meade—was generally able to repulse the Confederates.

On July 3, the Confederates launched an attack on the Union right, which was ultimately unsuccessful. Then, following a massive artillery bombardment, Lee attempted to attack the Union center in the ill-fated Pickett’s Charge.

On the 4th, Lee’s army withdrew back over the Potomac, leaving the Union Army as the victors of the Battle of Gettysburg. The battle resulted in 23,000 Union casualties and 28,000 Confederate.

The battlefield soon became a national cemetery, and President Abraham Lincoln delivered the Gettysburg Address there in November 1863. It is now a national park.

Learn more about the Battle of Gettysburg through historical newspapers from our archives. Explore newspaper articles, headlines, images, and other primary sources below.

Clippings about the Battle of Gettysburg 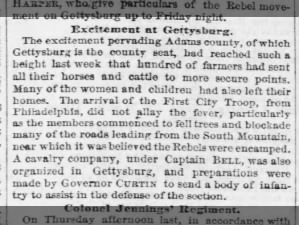 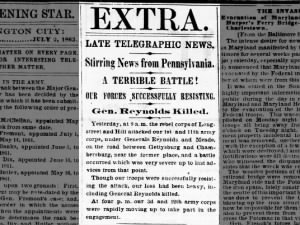 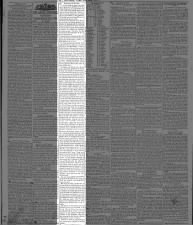 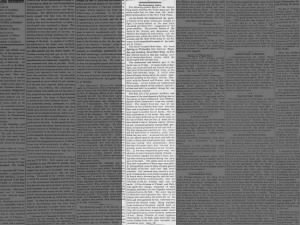 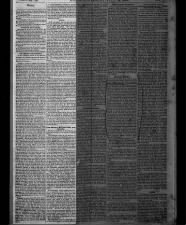 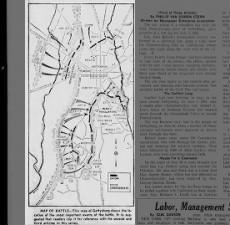 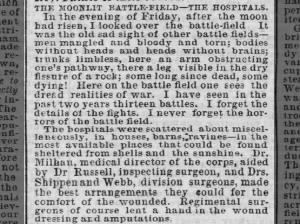 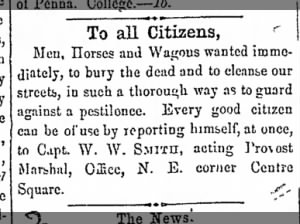 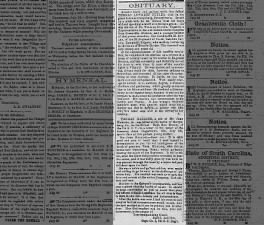 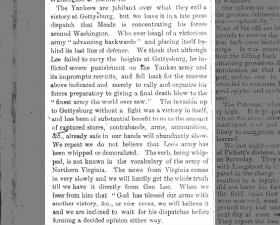 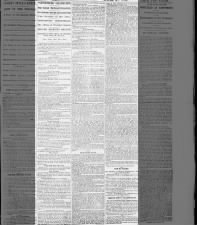 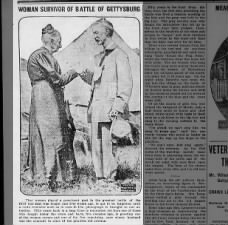 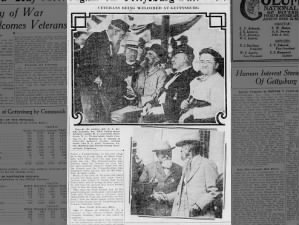