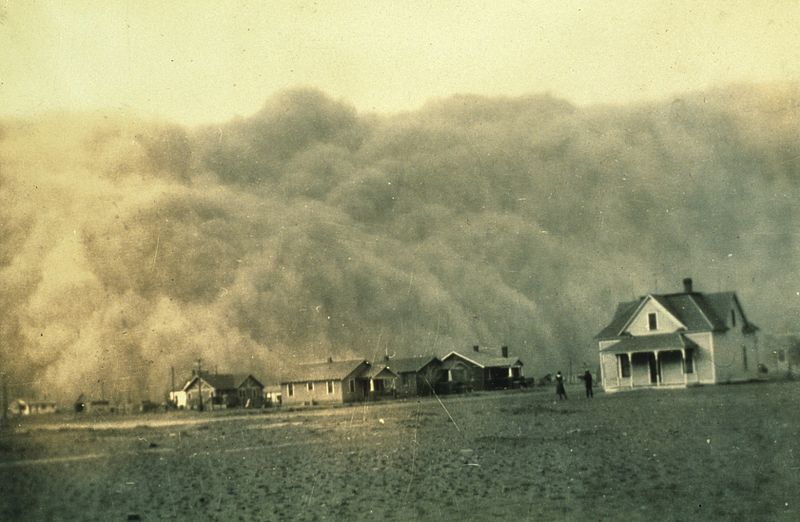 What is the Dust Bowl? The Dust Bowl was a period when severe drought and dust storms struck parts of the American Great Plains. Because it spanned the 1930s, the Dust Bowl is sometimes called the “Dirty Thirties.” The term “Dust Bowl” may also be used to collectively refer to the states hit hardest by …Read More