Unemployed men at a soup kitchen during the Great Depression, 1936

The “Black Tuesday” stock market crash of October 29, 1929, marked the beginning of the Great Depression. But there were other contributing causes as well, such as a decline in consumer spending, bank failures and panics, Federal Reserve policies, maintenance of the gold standard, and protectionist trade policies.

During the Great Depression, unemployment in the United States reached roughly 25 percent, and those who kept their jobs saw incomes decrease by about a third. On the Great Plains, the depression was compounded by the Dust Bowl, a drought that forced thousands of families off their farms.

Despite measures taken by President Herbert Hoover, the depression worsened over the course of his term, leading to the landslide election of Franklin D. Roosevelt in 1932. President Roosevelt introduced a variety of programs, regulations, reforms, and agencies collectively known as the New Deal. Some of the best known of these include the Works Progress Administration (WPA), the Civilian Conservation Corps (CCC), the Tennessee Valley Authority (TVA), the National Recovery Administration (NRA), the Federal Deposit Insurance Corporation (FDIC), the Securities and Exchange Commission (SEC), and the Social Security Administration (SSA).

The American economy began recovering in 1933, but a second downturn in 1937 negated some of the gains. However, by World War II, when America began ramping up industrial production, the Great Depression had ended.

Learn more about the Great Depression through historical newspapers from our archives. Explore newspaper articles, headlines, images, and other primary sources below.

Articles and Clippings about the Great Depression 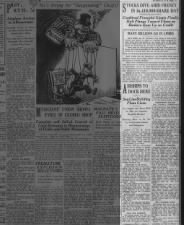 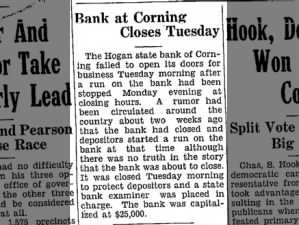 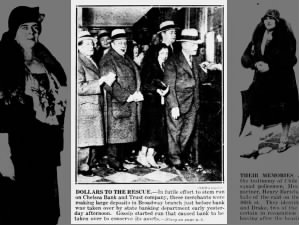 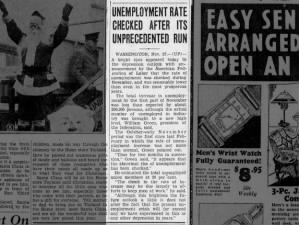 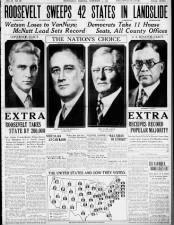 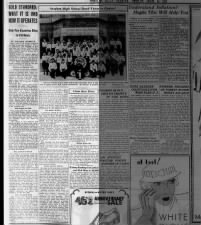 1933 newspaper article about what the gold standard is and how it operates Fri, Apr 21, 1933 – 3 · Chicago Tribune (Chicago, Illinois) · Newspapers.com 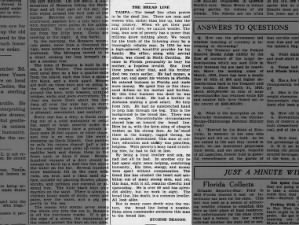 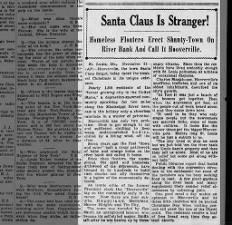 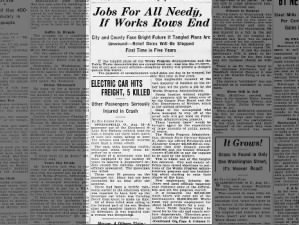 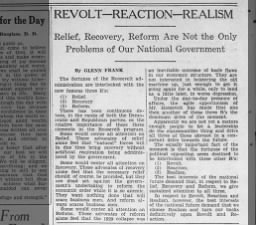 1935 editorial arguing that all of President Roosevelt's "3 R's" should be given equal importance Mon, Feb 25, 1935 – Page 6 · The Burlington Free Press (Burlington, Vermont) · Newspapers.com 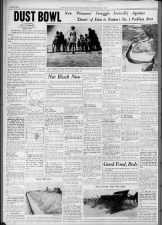 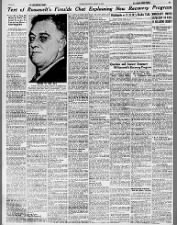 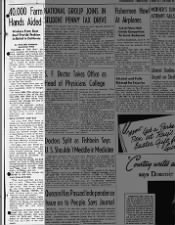 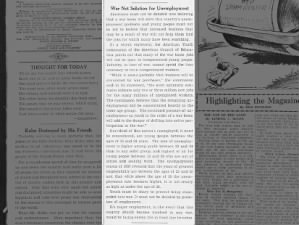