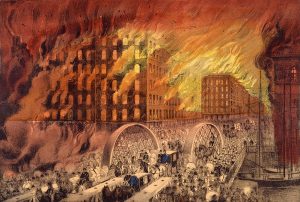 The Great Chicago Fire burned October 8 to 10, 1871, in Chicago, Illinois. Chicago, with its frequent high winds and countless wooden structures, was prone to fires even before the “Great Fire” tore through the city. However, none was so destructive as this one. It ultimately killed 300 people and destroyed more than 17,000 buildings.

Cause of the Fire

The fire is commonly believed to have started in a cow barn owned by Patrick and Catherine O’Leary around 9 p.m. on October 8, 1871. Although folklore states that the fire began when Catherine’s cow kicked over an oil lamp, no one really knows how the fire actually began.

The weather had been unusually hot and dry in Chicago, and in a city predominately built with wood, that meant the fire spread quickly. Despite the efforts of the fire department, the fire raged throughout the night, even jumping the river. Firefighters tried to fight the massive flames with their fire hoses until the city’s waterworks burned, cutting off that supply of water.

The huge fire burned for about another 24 hours essentially unchecked—consuming a large portion of the city, residential and business districts alike—until it began to burn itself out on the night of the 9th. A light rainstorm that same night helped douse the remaining flames.

By the 10th, when the fire was finally out, an area about 4 miles long and almost a mile wide had been burned to the ground, leaving 100,000 people homeless. Help came from cities, businesses, and individuals across the country, who donated money and food to the beleaguered city.

Despite the devastation caused by Chicago’s fire, reconstruction (this time using less wood) began almost immediately. Within a little more than 20 years, Chicago rose from its ashes to become a booming city able to host the 1893 World’s Fair.

Learn more about the Great Chicago Fire through historical newspapers from our archives. Explore newspaper articles, headlines, images, and other primary sources below.

Articles and Clippings about the Great Chicago Fire 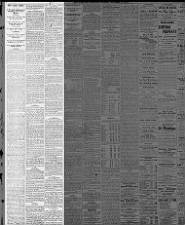 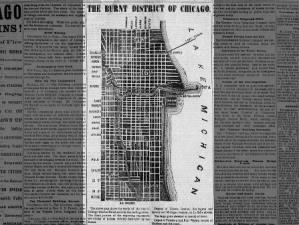 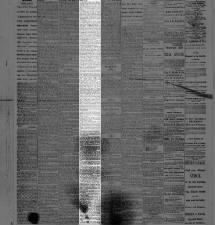 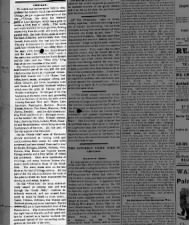 Newspaper description of the city of Chicago as it stood before the Great Fire of 1871 Tue, Oct 10, 1871 – Page 2 · The Pantagraph (Bloomington, Illinois) · Newspapers.com 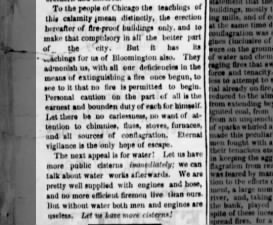 Excerpt from editorial discussing what lessons other cities can learn from the Great Chicago Fire Tue, Oct 10, 1871 – Page 2 · The Pantagraph (Bloomington, Illinois) · Newspapers.com 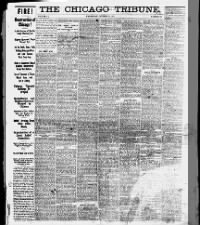 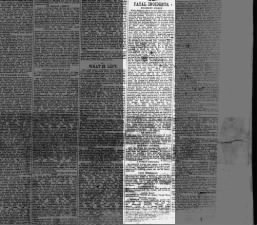 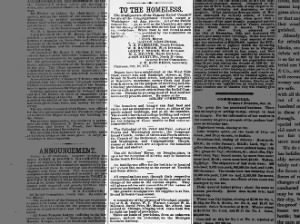 Notices to people made homeless by the 1871 fire about where to find help and services Wed, Oct 11, 1871 – 2 · Chicago Tribune (Chicago, Illinois) · Newspapers.com 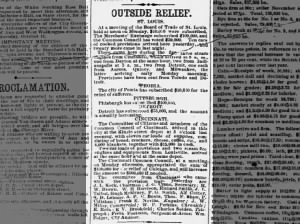 Newspaper lists some of the aid, money, and supplies sent to Chicago from outside cities Wed, Oct 11, 1871 – 2 · Chicago Tribune (Chicago, Illinois) · Newspapers.com 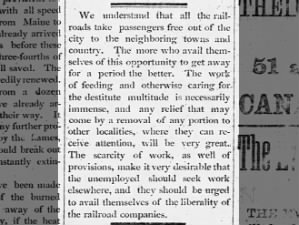 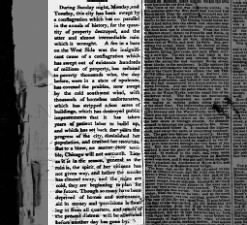 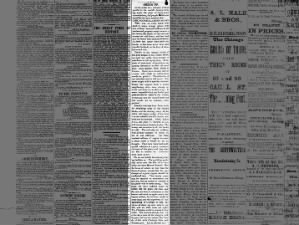 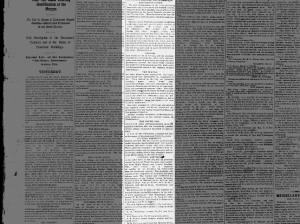 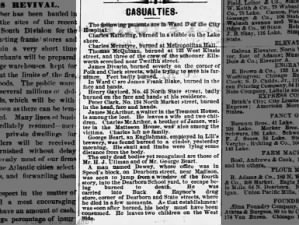 Newspaper lists a few of the victims who were injured or killed in the Great Chicago Fire Fri, Oct 13, 1871 – 2 · Chicago Tribune (Chicago, Illinois) · Newspapers.com 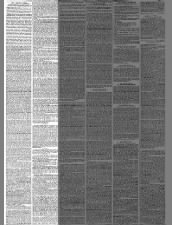 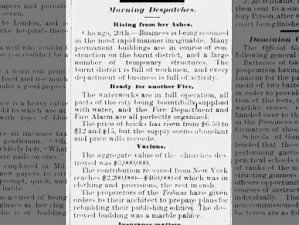 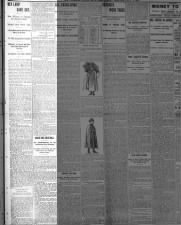 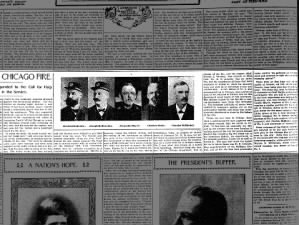 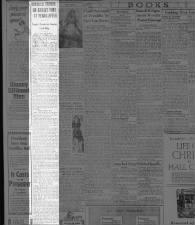 Man who lived through Chicago Fire as a teen gives an eyewitness account of his experiences Sat, Oct 8, 1938 – 14 · Chicago Tribune (Chicago, Illinois) · Newspapers.com 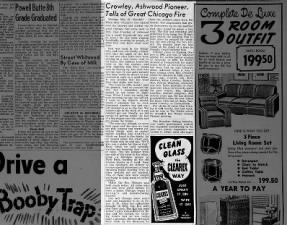 Eyewitness account of man who lived through the Great Chicago Fire as a boy Thu, May 24, 1945 – Page 3 · The Bend Bulletin (Bend, Oregon) · Newspapers.com 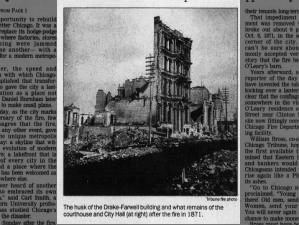