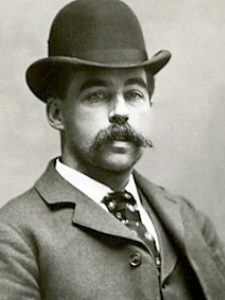 Born Herman Webster Mudgett in New Hampshire, he changed his name to Dr. Henry Howard Holmes after moving to Chicago in 1886. A career criminal involved in insurance fraud, bigamy, and countless other cons, Holmes was arrested in Boston in 1894 for his involvement in a scam. This arrest eventually led to his conviction for the murder of his associate Benjamin Pitezel. Holmes later confessed to killing at least 27 people, though the actual number of victims is unknown. He was executed by hanging in Philadelphia in 1896.

Learn more about H. H. Holmes through historical newspapers from our archives. Explore newspaper articles, headlines, images, and other primary sources below. 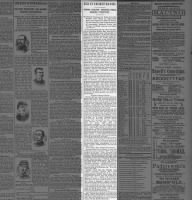 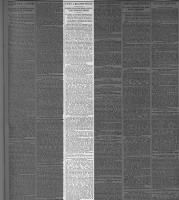 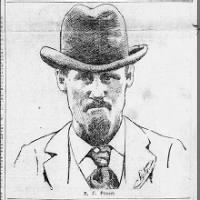 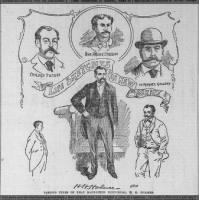 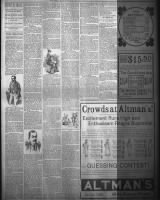 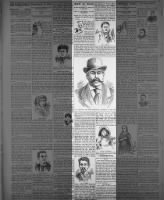 "Crimes of Holmes" "Stand Without a Parallel in History" "Some of the Deeds Charged Against Him" 14 Dec 1894, Fri The Press (Kansas City, Kansas) Newspapers.com 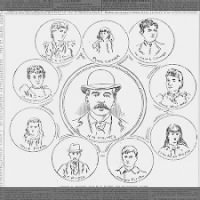 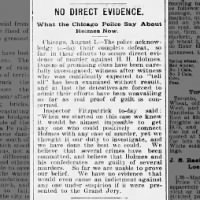 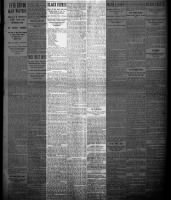 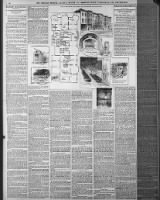 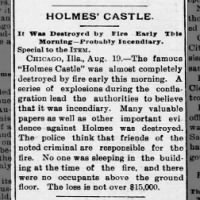 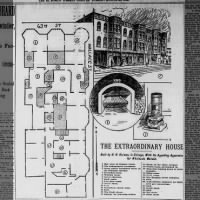 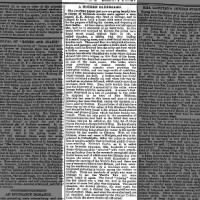 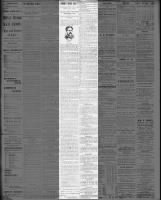 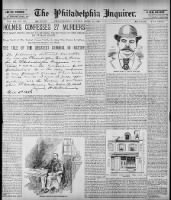 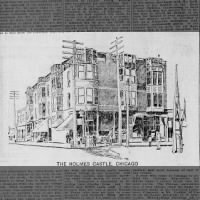 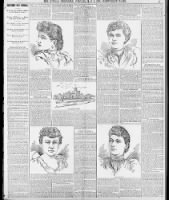 "Murder His Mania" "H. H. Holmes, the Man of Blood, and His Hideous Crimes" 03 May 1896, Sun The Chicago Chronicle (Chicago, Illinois) Newspapers.com

"Swings 'Like a Man'" "Holmes Faces the King of Terrors with Never a Falter" "Last Words Are Lies" 08 May 1896, Fri Chicago Tribune (Chicago, Illinois) Newspapers.com 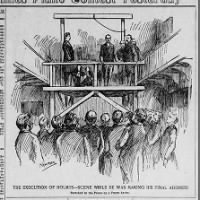 "The Execution of Holmes - Scene While He Was Making His Final Address" 08 May 1896, Fri The Philadelphia Times (Philadelphia, Pennsylvania) Newspapers.com 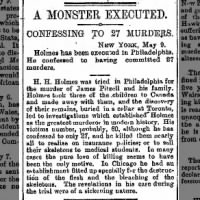 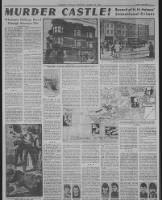 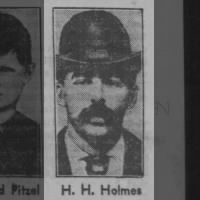