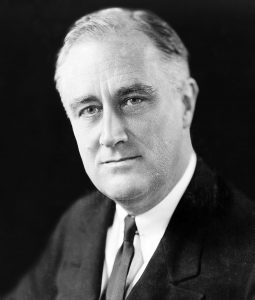 Franklin Delano Roosevelt Sr. (January 30, 1882 – April 12, 1945), often referred to by his initials FDR, was an American statesman and political leader who served as the 32nd President of the United States from 1933 until his death in 1945. A Democrat, he won a record four presidential elections and became a central figure in world events during the mid-20th century. Roosevelt directed the federal government during most of the Great Depression, implementing his New Deal domestic agenda in response to the worst economic crisis in U.S. history. His third and fourth terms were dominated by World War II. Wikipedia

Learn more about Franklin D. Roosevelt through historical newspapers from our archives. Explore newspaper articles, headlines, images, and other primary sources below. 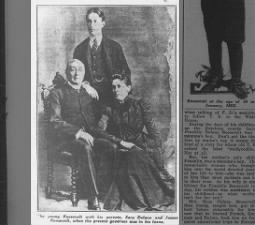 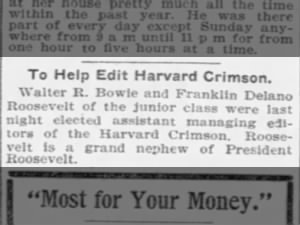 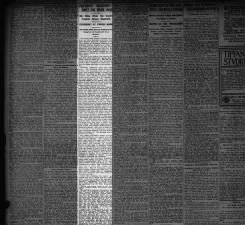 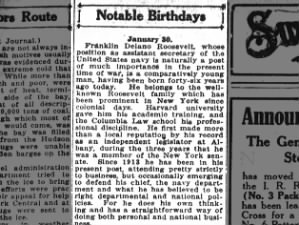 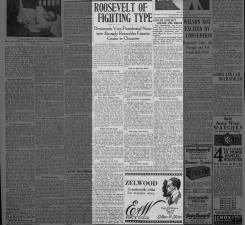 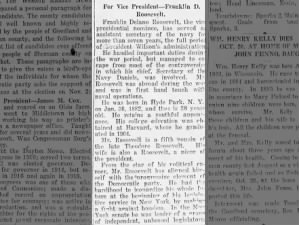 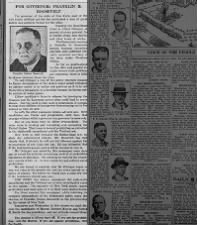 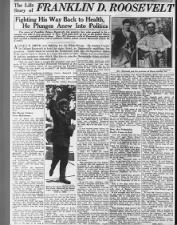 Life story of Franklin D. Roosevelt and his path back to politics after his fight with polio Sun, May 17, 1931 – 10 · Daily News (New York, New York) · Newspapers.com 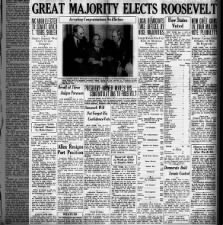 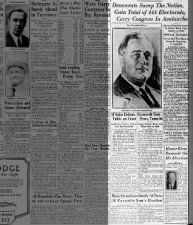 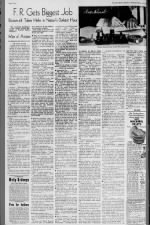 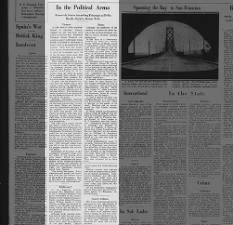 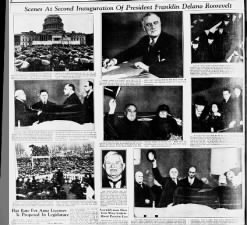 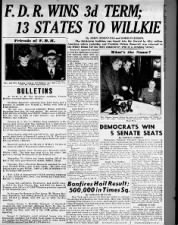 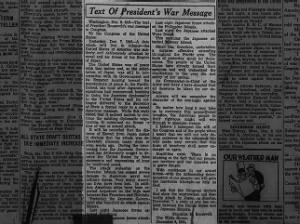 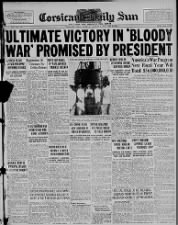 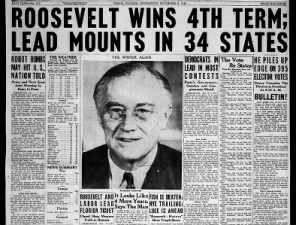 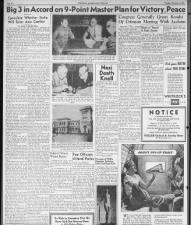 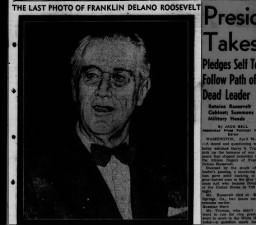 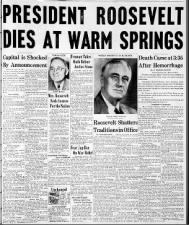 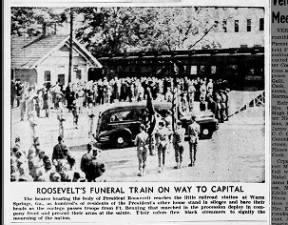 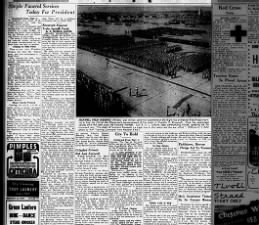 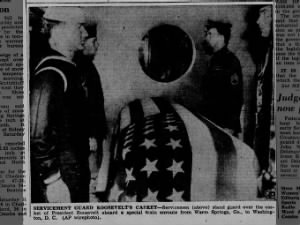