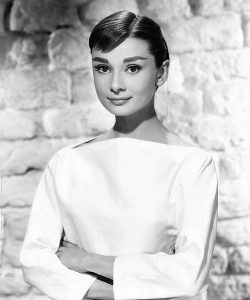 Audrey Hepburn (born Audrey Kathleen Ruston; 4 May 1929 – 20 January 1993) was a British actress, model, dancer and humanitarian. Recognised as a film and fashion icon, Hepburn was active during Hollywood’s Golden Age. She was ranked by the American Film Institute as the third-greatest female screen legend in Golden Age Hollywood and was inducted into the International Best Dressed List Hall of Fame. Wikipedia

Learn more about Audrey Hepburn through historical newspapers from our archives. Explore newspaper articles, headlines, images, and other primary sources below.

Articles and Clippings about Audrey Hepburn 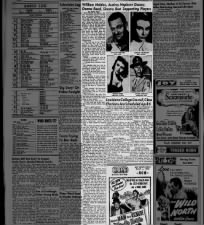 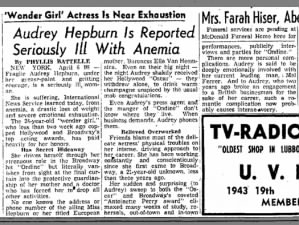 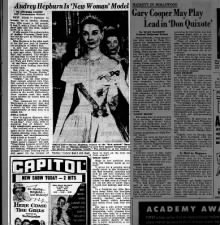 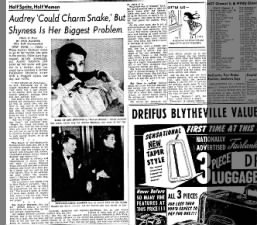 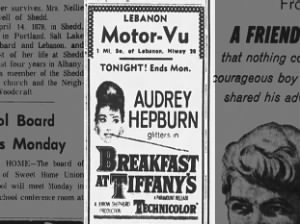 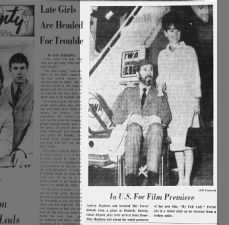 Audrey Hepburn and her husband before they leave for the world premiere of “My Fair Lady” Mon, Oct 26, 1964 – 6 · The Times Recorder (Zanesville, Ohio) · Newspapers.com 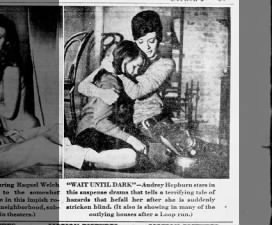 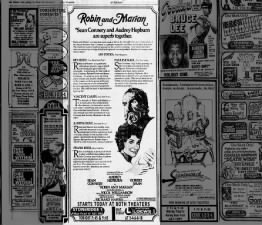 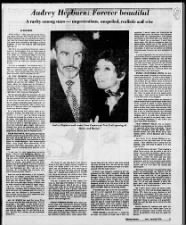 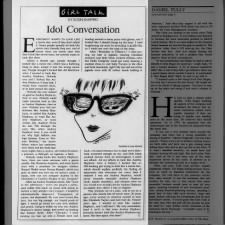 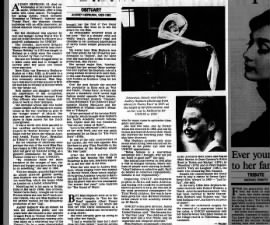 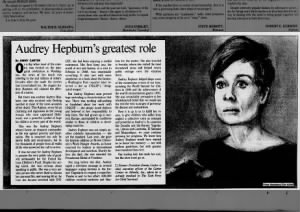