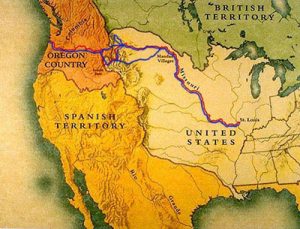 Map of Lewis and Clark Expedition

The Lewis and Clark Expedition from May 1804 to September 1806, also known as the Corps of Discovery Expedition, was the first American expedition to cross what is now the western portion of the United States. It began near St. Louis, made its way westward, and passed through the continental divide to reach the Pacific coast. The Corps of Discovery comprised a selected group of U.S. Army volunteers under the command of Captain Meriwether Lewis and his close friend, Second Lieutenant William Clark.

President Thomas Jefferson commissioned the expedition shortly after the Louisiana Purchase in 1803 to explore and to map the newly acquired territory, to find a practical route across the western half of the continent, and to establish an American presence in this territory before Britain and other European powers tried to claim it.

The campaign’s secondary objectives were scientific and economic: to study the area’s plants, animal life, and geography, and to establish trade with local Native American tribes. With maps, sketches, and journals in hand, the expedition returned to St. Louis to report its findings to Jefferson. Wikipedia

Learn more about the Lewis and Clark Expedition through historical newspapers from our archives. Explore newspaper articles, headlines, images, and other primary sources below.

Articles and Clippings about the Lewis and Clark Expedition 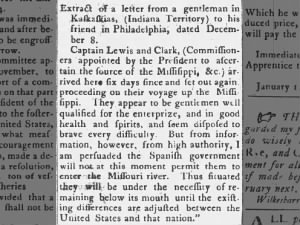 Letter from a man in Indiana Territory to a friend in Philadelphia regarding Lewis and Clark Sat, Jan 14, 1804 – 3 · The Gleaner (Wilkes-Barre, Pennsylvania) · Newspapers.com 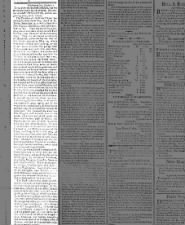 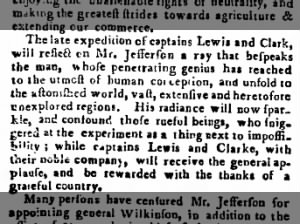 Lewis and Clark and company are given thanks for their efforts Fri, Nov 28, 1806 – Page 2 · The Sprig Of Liberty (Gettysburg, Pennsylvania) · Newspapers.com 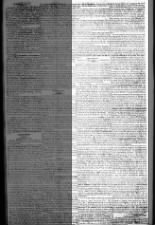 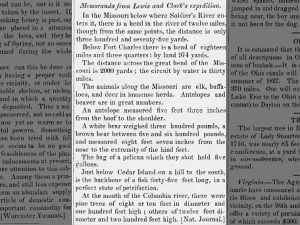 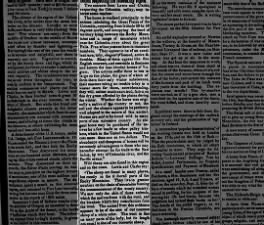 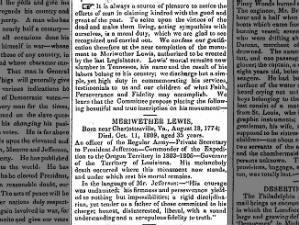 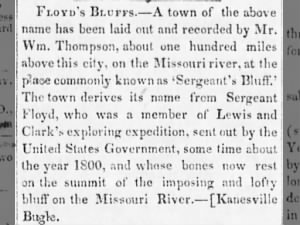 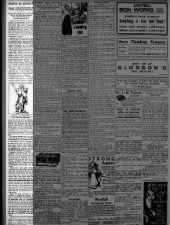