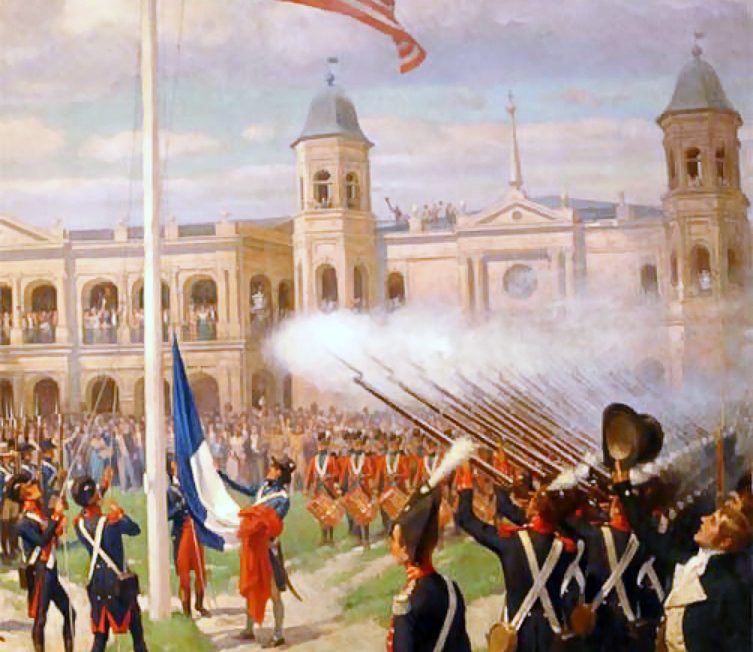 In 1803, the United States purchased around 828,000 square miles of land from France for less than three cents per acre. Called the Louisiana Purchase, this sale doubled the size of the United States and paved the way for westward expansion. Background In the early 1700s, France controlled the majority of what would become the …Read More 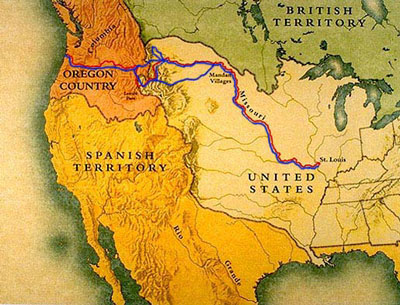