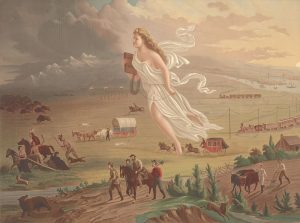 What Is Manifest Destiny?

Coined in the 1840s, the term “Manifest Destiny” is used to describe the mid-19th-century American belief that it was the country’s divine destiny to expand westward to fill the American continent. During the era of Manifest Destiny, America acquired Texas in 1845, part of the Pacific Northwest (called the Oregon Country) in 1846, and much of the Southwest in 1848 so that the boundaries of U.S. territory reached from the Atlantic to the Pacific.

The first use of the term “Manifest Destiny” is credited to John L. O’Sullivan in an 1845 article supporting the annexation of Texas by the United States. Although this was the first use of the phrase, the sentiment behind it had existed in the United States virtually since its settlement by Europeans. Though the idea was widespread, not all Americans supported Manifest Destiny, and even among supporters, there was disagreement over the methods used to acquire territory.

Perhaps the clearest example of Manifest Destiny in action was the Mexican-American War (1846-48), which was sparked by disputes between the two nations over Texas. After the U.S. victory, the United States (under President James K. Polk) demanded land concessions from Mexico that would eventually total 525,000 square miles of what is now the American Southwest.

The push for American territorial expansion weakened in the years leading up to the Civil War, as additions to U.S. territory stoked sectional tensions over the spread of slavery into the new lands.

By the time the Manifest Destiny era came to a close, United States territory had grown to reach “from sea to shining sea.” But westward expansion had often come at the expense of non-Europeans—particularly Native Americans—who had been displaced, taken advantage of, and killed in the process.

In the late 19th century, decades after the end of Manifest Destiny, America’s territorial ambitions outside its borders (in Cuba, Hawaii, Panama, and beyond) would lead to what is sometimes called the New Manifest Destiny.

Learn more about Manifest Destiny through historical newspapers from our archives. Explore newspaper articles, headlines, images, and other primary sources below.

Articles and Clippings about Manifest Destiny 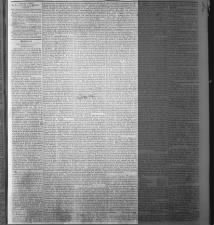 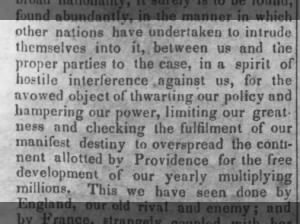 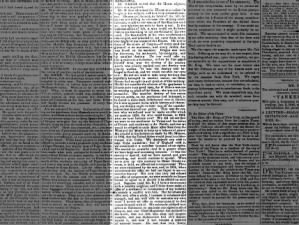 Summary of a discussion in the House of Representatives about Oregon Country and Manifest Destiny Sat, Jan 3, 1846 – 3 · The Washington Union (Washington, District of Columbia, United States of America) · Newspapers.com 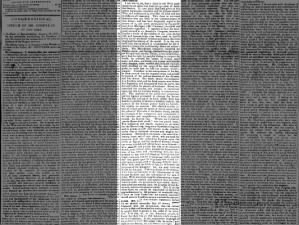 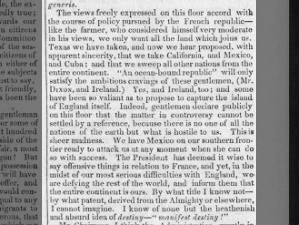 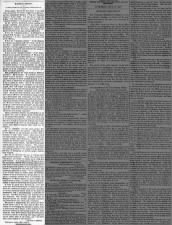 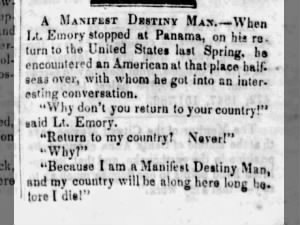 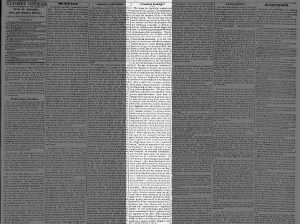 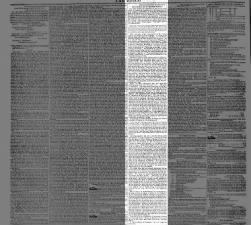 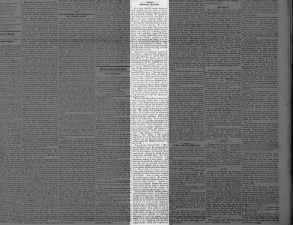 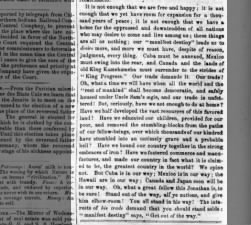 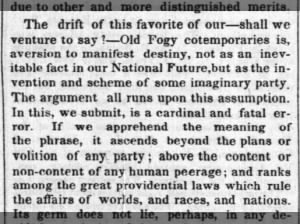 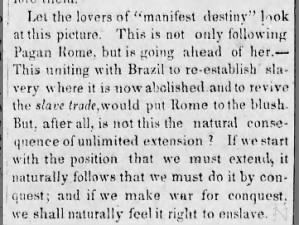 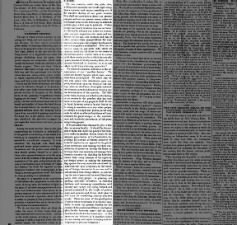 Excerpt from editorial supporting Manifest Destiny; Discusses how it should be pursued Sat, Nov 19, 1853 – 2 · The Washington Sentinel (Washington, District of Columbia, United States of America) · Newspapers.com 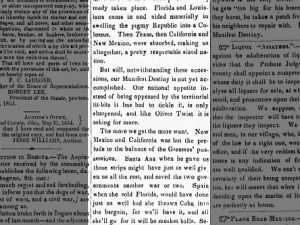 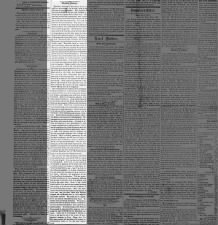 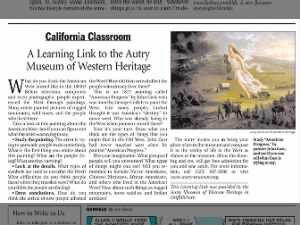