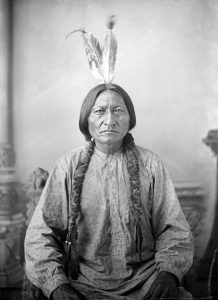 Sitting Bull (Lakota: Tȟatȟáŋka Íyotake in Standard Lakota orthography, also nicknamed Húŋkešni or “Slow”) was a Hunkpapa Lakota leader who led his people during years of resistance to United States government policies. He was killed by Indian agency police on the Standing Rock Indian Reservation during an attempt to arrest him, at a time when authorities feared that he would join the Ghost Dance movement. Wikipedia

Learn more about Sitting Bull through historical newspapers from our archives. Explore newspaper articles, headlines, images, and other primary sources below.

Articles and Clippings about Sitting Bull 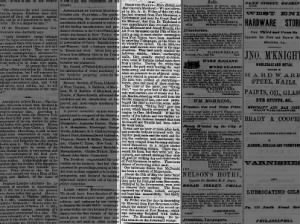 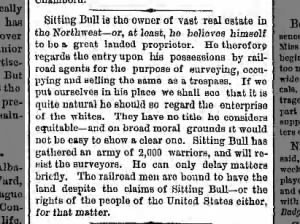 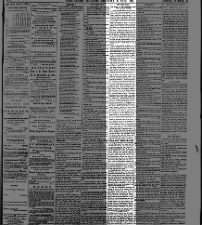 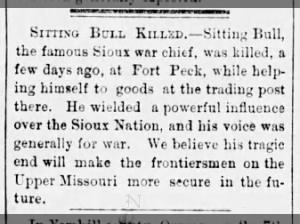 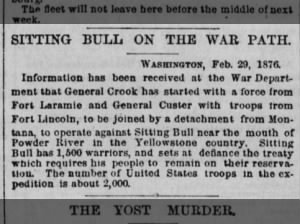 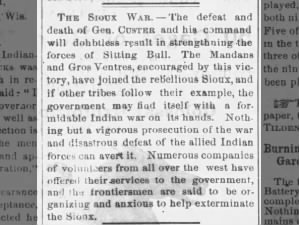 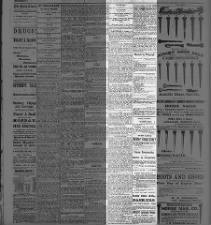 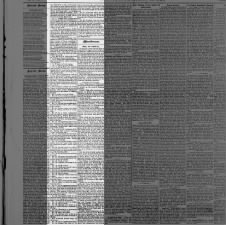 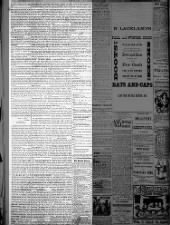 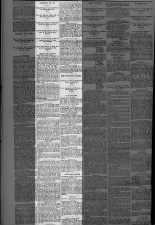 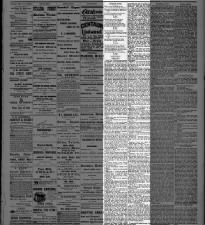 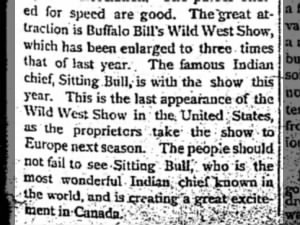 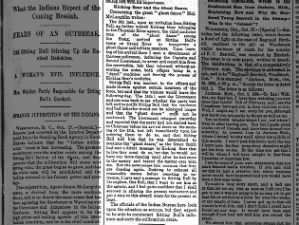 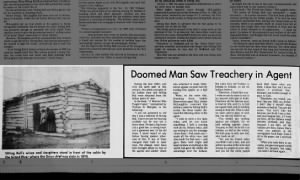 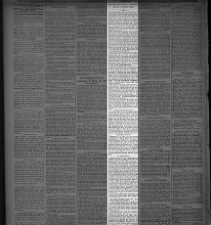 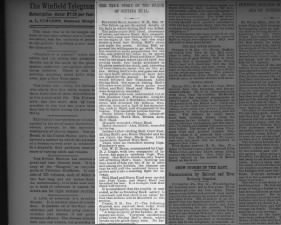 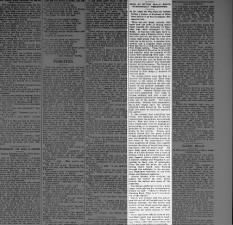 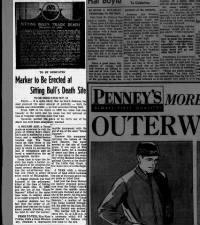 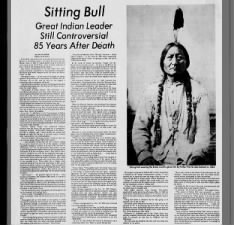