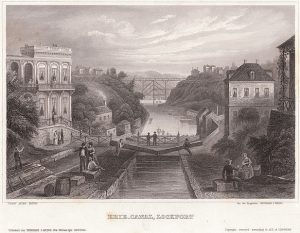 Lithograph of the Erie Canal at Lockport, New York c.1855

The Erie Canal is a canal in New York, United States that is part of the east–west, cross-state route of the New York State Canal System (formerly known as the New York State Barge Canal). Originally, it ran 363 miles (584 km) from where Albany meets the Hudson River to where Buffalo meets Lake Erie. It was built to create a navigable water route from New York City and the Atlantic Ocean to the Great Lakes. When completed in 1825, it was the second longest canal in the world (after the Grand Canal in China) and greatly affected the development and economy of New York, New York City, and the United States.

The canal was first proposed in the 1780s, then re-proposed in 1807. A survey was authorized, funded, and executed in 1808. Proponents of the project gradually wore down opponents; its construction began in 1817. The canal has 34 numbered locks starting with Black Rock Lock and ending downstream with the Troy Federal Lock. Both are owned by the federal government. It has an elevation difference of about 565 feet (172 m). It opened on October 26, 1825. Wikipedia

Learn more about the Building of the Erie Canal through historical newspapers from our archives. Explore newspaper articles, headlines, images, and other primary sources below.

Articles and Clippings about the Building of the Erie Canal 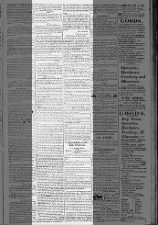 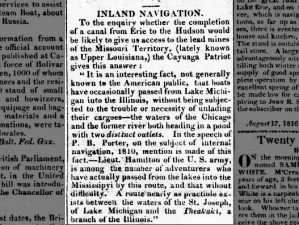 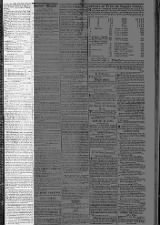 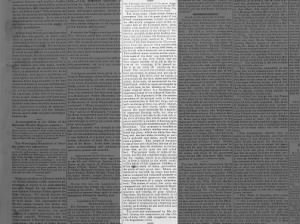 "Description of the great Aqueduct by which the Erie Canal crosses the Genessee river" Tue, Dec 16, 1823 – 2 · The National Gazette (Philadelphia, Pennsylvania) · Newspapers.com 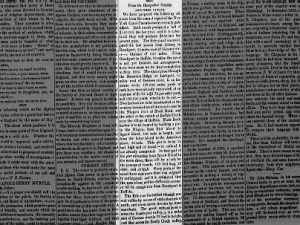 Excerpt from article with details of the progress of Erie Canal construction as of 1824 Mon, Apr 12, 1824 – 1 · The Vermont Journal (Windsor, Vermont) · Newspapers.com 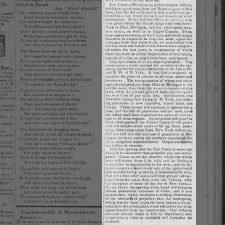 Report that Erie Canal is increasing emigration from New York to other states Thu, May 20, 1824 – 1 · The Pittsfield Sun (Pittsfield, Massachusetts) · Newspapers.com 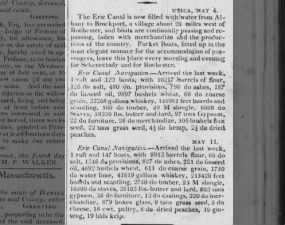 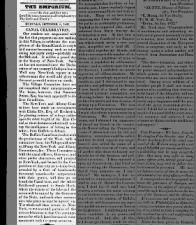 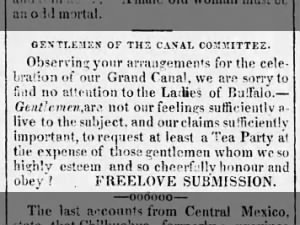 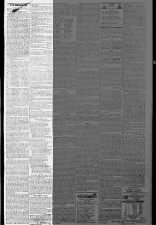 Account of the ceremonies surrounding the opening of the Erie Canal in 1825 Sat, Oct 29, 1825 – 3 · Buffalo Emporium and General Advertiser (Buffalo, New York) · Newspapers.com 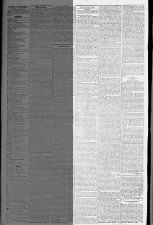 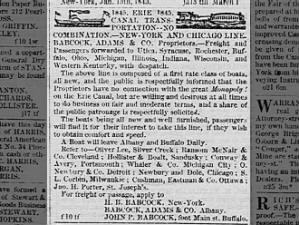 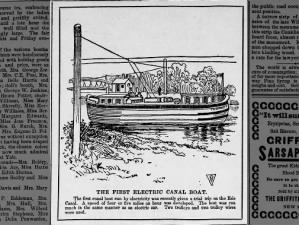 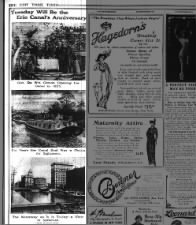 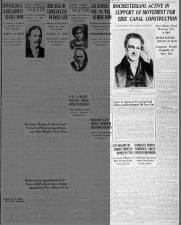 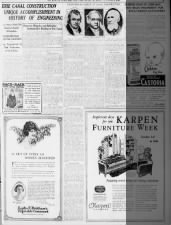 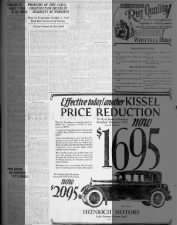