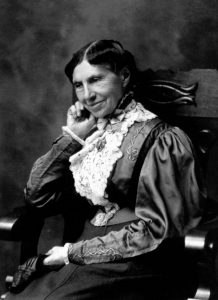 Clarissa Harlowe Barton was born in Oxford, Massachusetts, on Christmas Day, 1821, the youngest of five children. Her interest in medical care is often attributed to an early experience where she spent two years nursing her brother back to health following a serious head injury.

After receiving a full education at home, she became a teacher herself at age 15. In 1852 she established a free school in Bordentown, New Jersey, that over the next few years became so successful the town would no longer allow a woman to run it. Barton resigned rather than accept a demotion and found work in Washington DC as a clerk for the U.S. Patent Office.

Barton was working at the Patent Office when the Civil War broke out in 1861. Throughout the war she spent countless hours bringing supplies to makeshift hospitals and comforting, feeding, and nursing wounded soldiers in the field, from which she earned her famous nickname, “Angel of the Battlefield.”

She continued to help soldiers even after the war, investigating the fates of missing men at the request of friends and family and marking thousands of graves.

In 1869, during a trip through Europe for her health, Barton came across Geneva, Switzerland’s Red Cross organization. This inspired her to create the American Association of the Red Cross, and she served as president from its founding in 1881 to her resignation in 1904.

Barton passed away in her Maryland home at age 90. Her work changed the world’s perception of women’s strength in times of war, and her name can be found on roads, schools, and other public buildings across the nation. A Clara Barton monument stands at Antietam National Battlefield.

Learn more about Clara Barton through historical newspapers from our archives. Explore newspaper articles, headlines, images, and other primary sources below.

Articles and Clippings about Clara Barton 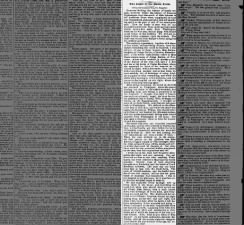 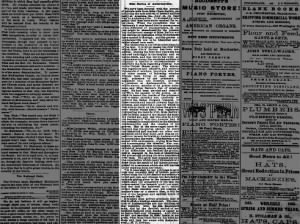 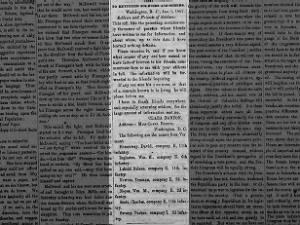 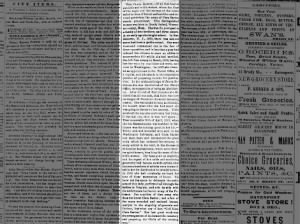 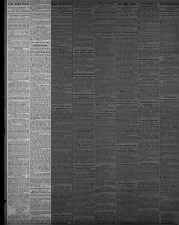 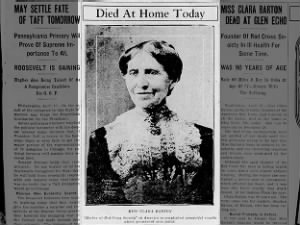 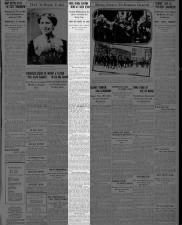 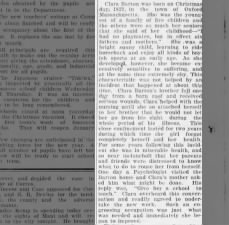 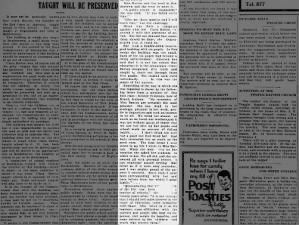 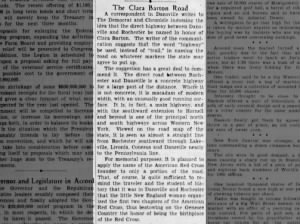 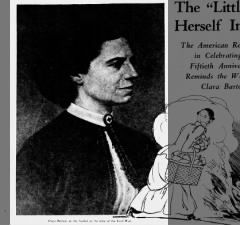 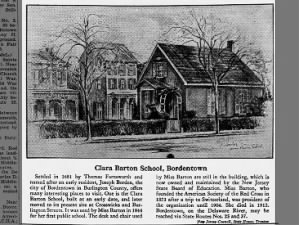 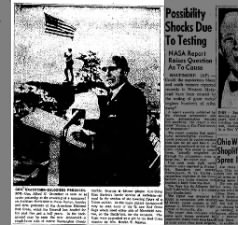 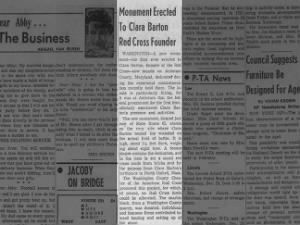