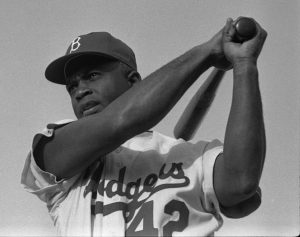 Jack Roosevelt Robinson (January 31, 1919 – October 24, 1972) was born in Cairo, Georgia, but grew up in southern California. He attended UCLA, where he participated in football, basketball, track, and baseball.

From 1942 to 1944, during World War II, Robinson served with the U.S. Army. Afterward, he briefly played baseball for the Negro League’s Kansas City Monarchs. In 1945, Branch Rickey, president and general manager of the Brooklyn Dodgers, signed Robinson to play for the minor league’s Montreal Royals, a Dodgers farm team. In 1947, Robinson was moved to the Dodgers, where he became the first Black man in the 20th century to play Major League Baseball.

Despite facing racism from other players, baseball fans, and the general public, Jackie Robinson was an exceptional baseball player, with a .311 batting average, 137 home runs, and 737 runs batted in over the course of his decade-long career with the Dodgers. He is generally considered a second baseman, though he played other positions as well over the years.

After his retirement from baseball in 1957, Robinson became a businessman and championed civil rights causes. He was inducted into the Baseball Hall of Fame in 1962.

Learn more about Jackie Robinson through historical newspapers from our archives. Explore newspaper articles, headlines, images, and other primary sources below.

Articles and Clippings about Jackie Robinson 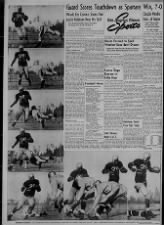 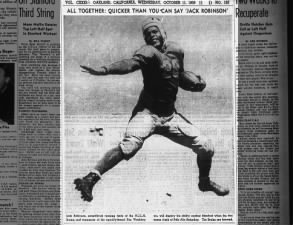 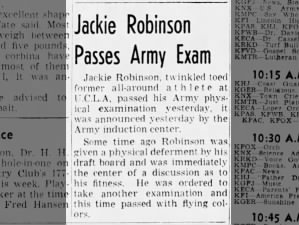 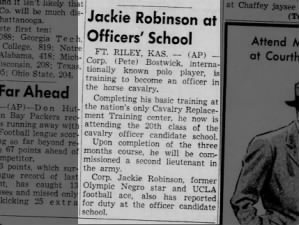 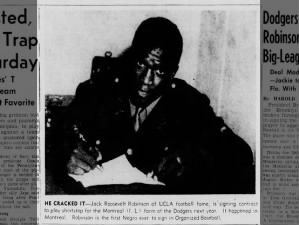 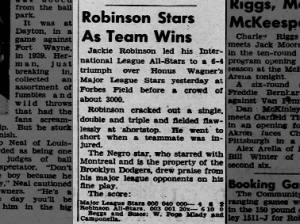 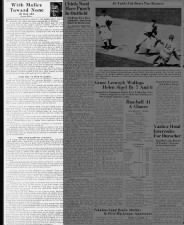 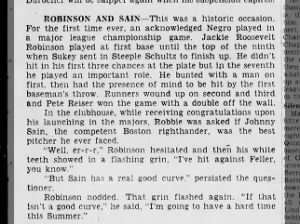 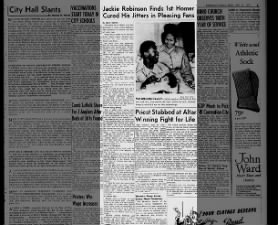 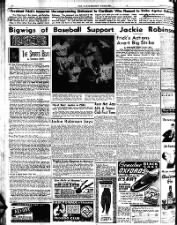 Newspaper columns and articles about Jackie Robinson's debut with the Dodgers in 1947 Sat, May 17, 1947 – Page 14 · The Pittsburgh Courier (Pittsburgh, Pennsylvania) · Newspapers.com 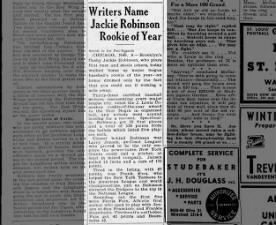 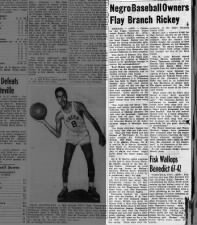 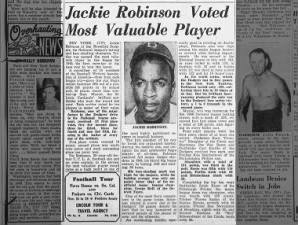 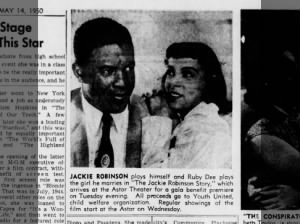 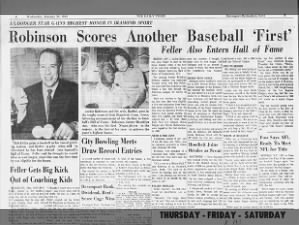 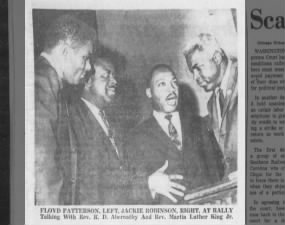 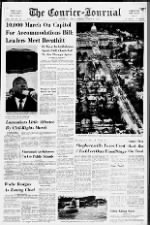 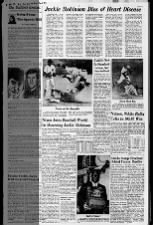 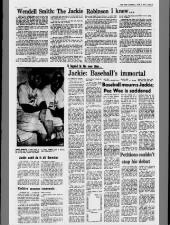 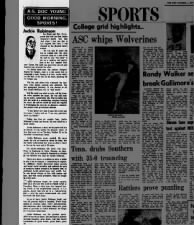 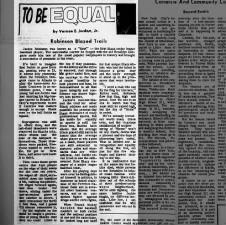 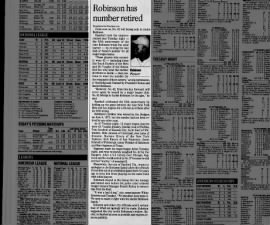 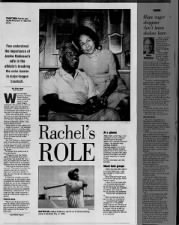