New York is a state located in the Mid-Atlantic region of the northeastern United States. In addition to sharing a border with five other states, New York also borders Canada, Lake Erie, Lake Ontario, and the Atlantic Ocean. One of the original 13 colonies, New York has become one of the most populous U.S. states, …Read More 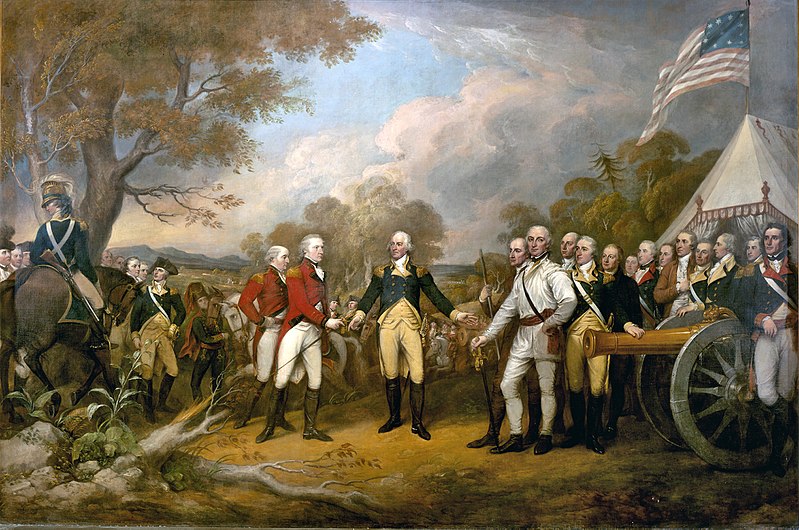 The Battles of Saratoga were two Revolutionary War battles, fought on September 19 and October 7, 1777, near Saratoga, New York. Following the battles, British and German troops under British general John Burgoyne surrendered to American general Horatio Gates on October 17, turning the tide of the Revolutionary War in the Americans’ favor. Background In …Read More 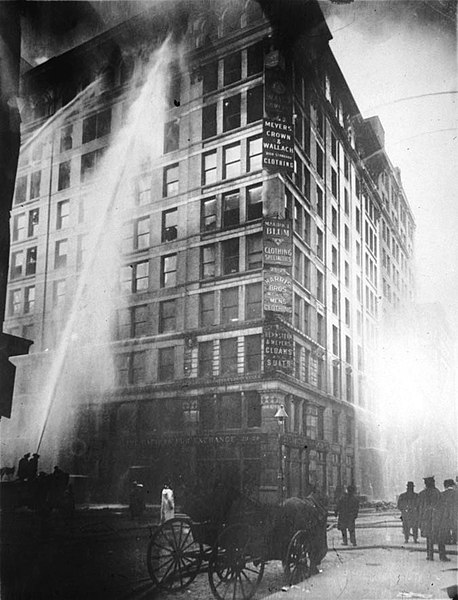