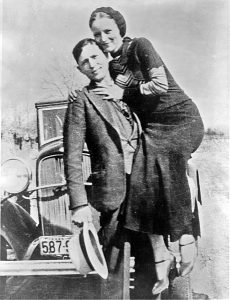 Clyde was sent to prison for robbery not long after their meeting, but the two reunited when he was released in 1932. Clyde initially appeared to try to straighten out his life but soon returned to small-time robberies, this time involving Bonnie in some of his criminal activities.

Bonnie and Clyde, along with various accomplices, began a crime spree that would last two years. They mostly robbed gas stations, restaurants, and stores, sometimes hitting small banks as well, and in 1934 they engineered a prison break. Whenever the police caught up with them, Clyde and his accomplices rarely hesitated to shoot, allegedly killing 9 officers of the law—and 13 people total—while they were on the run.

Bonnie was often portrayed in newspapers as a “cigar-smoking gun moll,” after police raided a hideout and found photographs of her with a gun in her hand and a cigar in her mouth. (Bonnie vehemently denied she ever smoked cigars, only cigarettes, and there is little evidence that she ever murdered anyone.)

Their crime spree finally ended in May 1934 when Frank Hamer, a Texas Ranger, and his posse tracked down Clyde and Bonnie in Louisiana. The group set up an ambush, hiding along the side of a road. When they saw Bonnie and Clyde’s car, the posse let loose with a hail of more than 100 bullets, killing both of the car’s occupants.

Clyde’s and Bonnie’s gunshot-riddled bodies were taken back to Texas, and thousands of people came to see their corpses. In accordance with Bonnie’s mother’s wishes, the two were given separate funerals and Bonnie was buried apart from Clyde in a different cemetery. At the time of their deaths, Clyde was just 25 and Bonnie 23.

Learn more about Bonnie and Clyde through historical newspapers from our archives. Explore newspaper articles, headlines, images, and other primary sources below.

Articles and Clippings about Bonnie and Clyde 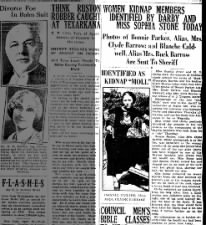 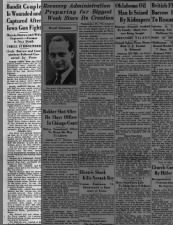 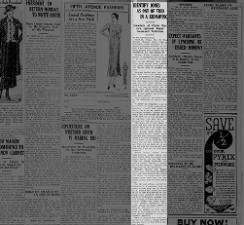 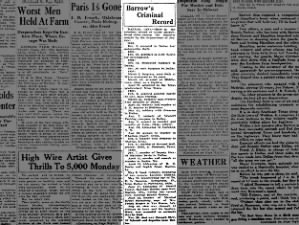 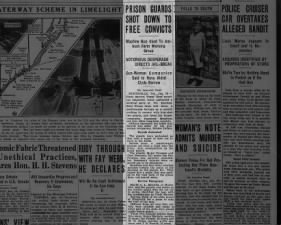 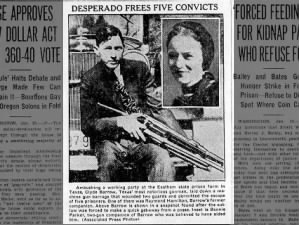 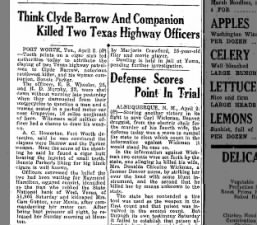 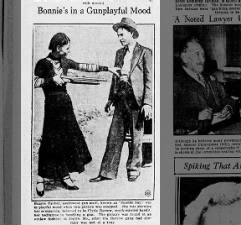 Photograph of Bonnie and Clyde that was found at their hideout in Joplin, Missouri Thu, Apr 12, 1934 – Page 12 · The News-Herald (Franklin, Pennsylvania) · Newspapers.com 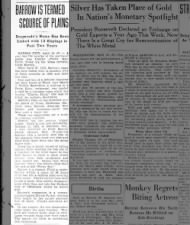 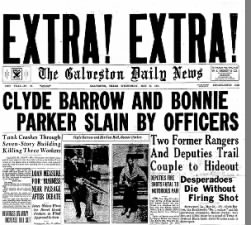 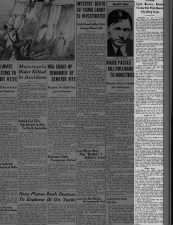 Newspaper account of Bonnie and Clyde being ambushed and killed by police Thu, May 24, 1934 – 1 · The Tampa Tribune (Tampa, Florida) · Newspapers.com 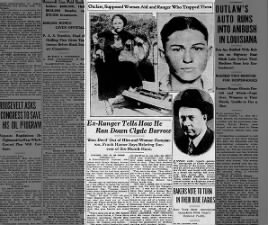 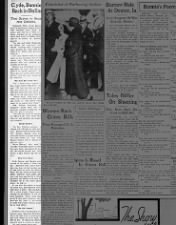 Bonnie and Clyde to be buried separately in Dallas, per the wishes of Bonnie's mother Thu, May 24, 1934 – 10 · Des Moines Tribune (Des Moines, Iowa) · Newspapers.com 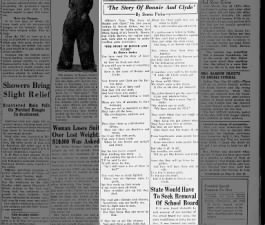 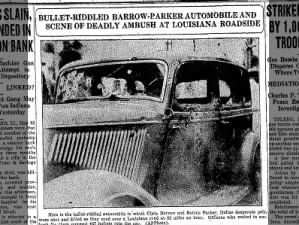 Photo of the bullet-riddled car Bonnie and Clyde were killed in Fri, May 25, 1934 – Page 1 · Miami Daily News-Record (Miami, Oklahoma) · Newspapers.com 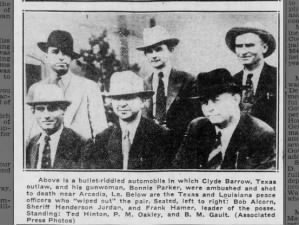 Photo of the lawmen who killed Bonnie and Clyde Sat, May 26, 1934 – Page 8 · The Evening Sun (Hanover, Pennsylvania) · Newspapers.com 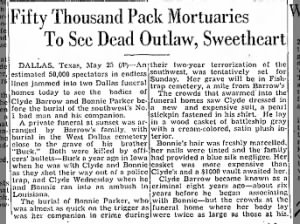 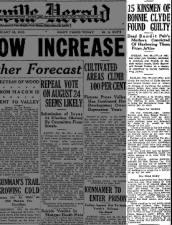 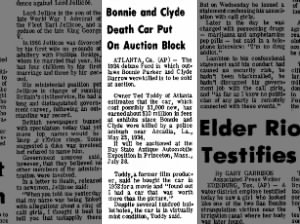