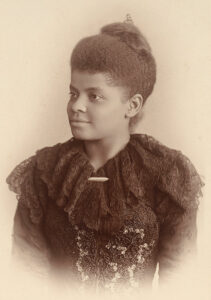 Ida B. Wells-Barnett (July 16, 1862–March 25, 1931) was an American journalist and activist, particularly known for her anti-lynching work.

Ida Bell Wells was born in 1862 to enslaved parents in Holly Springs, Mississippi. After emancipation, her family remained in Mississippi; but when Wells was 16, her parents and a younger brother died during an outbreak of yellow fever. Wells, as the oldest child, began working as a teacher to support her siblings. In 1882, Wells moved to Memphis, Tennessee, where she continued teaching and attended Fisk University.

In 1884, Wells sued a railroad company for forcibly removing her from a first-class train car for which she had purchased a ticket. Wells won the lawsuit, though the ruling was later overturned by the Tennessee Supreme Court.

During this time, Wells also wrote for various Black newspapers, often under the pseudonym “Iola.” In 1889, she became editor of a Memphis newspaper called the Free Speech.

After three of her friends were murdered in Memphis by a white mob in 1892, Wells began focusing her journalism on the lynchings of Black Americans. She wrote investigative pieces (e.g., “Southern Horrors,” 1892; “The Red Record,” 1895) that revealed the prevalence of lynching and challenged assumptions about its causes.

In 1893 and 1894, Wells traveled to Great Britain on speaking tours about lynching in America.

Wells married lawyer Ferdinand L. Barnett in 1895 and adopted the surname Wells-Barnett. The couple lived in Chicago and had 4 children together, in addition to 2 children from Barnett’s previous marriage.

In Chicago, Wells-Barnett continued her work on social justice causes, including women’s rights and civil rights. She fought for women’s suffrage, in addition to battling segregation, racial inequality, and prejudice.

Ida Wells-Barnett passed away from kidney disease in 1931 at age 68 in Chicago.

Learn more about Ida B. Wells through historical newspapers from our archives. Explore newspaper articles, headlines, images, and other primary sources below.

Articles and Clippings about Ida B. Wells 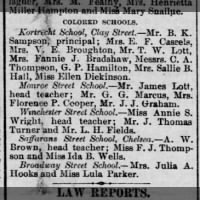 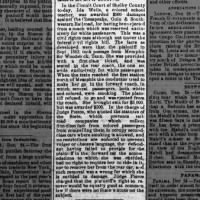 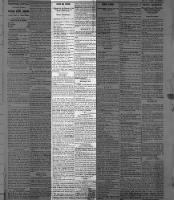 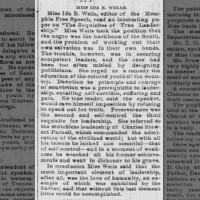 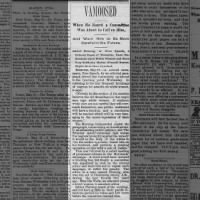 Leaf-Chronicle's reaction to Ida B. Wells' anti-lynching editorial in the Free Speech, 1892 27 May 1892, Fri The Leaf-Chronicle (Clarksville, Tennessee) Newspapers.com 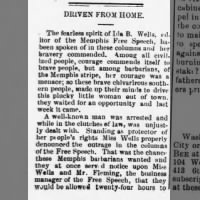 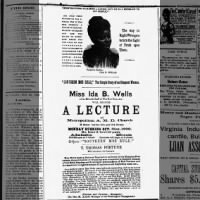 Ad for an October 1892 lecture by Ida B. Wells in Washington DC with subject of "Southern Mob Rule" 29 Oct 1892, Sat The Washington Bee (Washington, District of Columbia) Newspapers.com 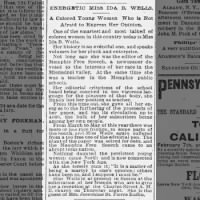 Boston Globe's spotlight on Ida B. Wells and her work as a journalist, 1892 29 Nov 1892, Tue The Boston Globe (Boston, Massachusetts) Newspapers.com 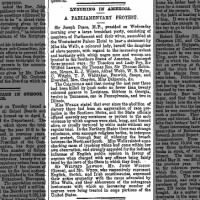 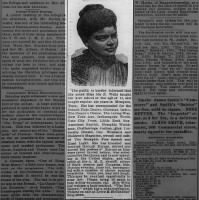 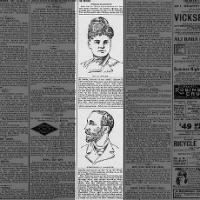 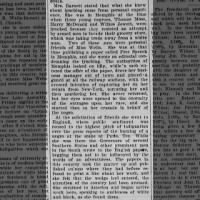 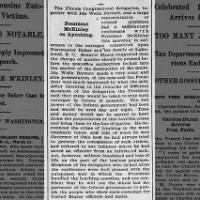 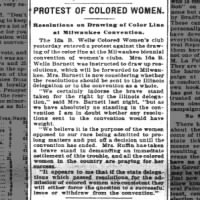 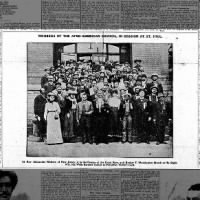 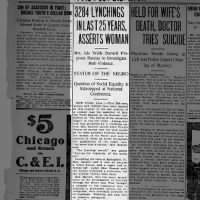 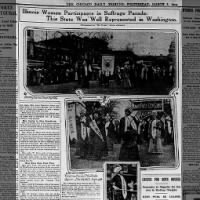 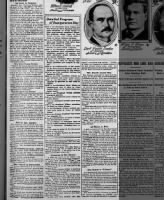 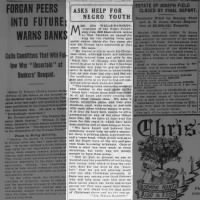 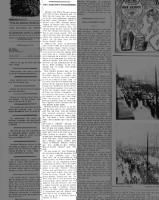 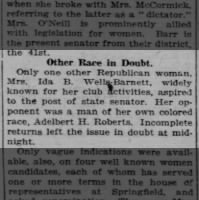 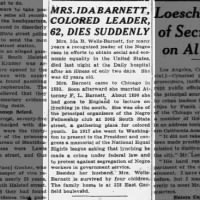 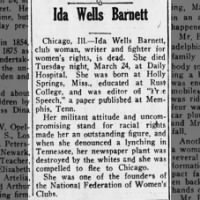