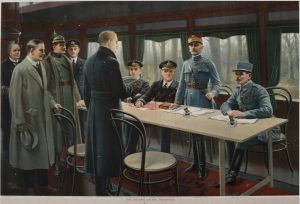 On November 11, 1918, German representatives met with Ferdinand Foch, the commander in chief of the Allied armies, in a railroad car northeast of Paris, France, to sign an armistice to end the fighting of World War I. Countries allied with Germany—Bulgaria, the Ottoman Empire, and Austria—had already signed armistices with the Allied Powers between the end of September and early November of that year.

Among other things, the armistice agreement stated that the fighting of the so-called “War to End All Wars” would end at a set time later that same morning: 11 a.m. When the fighting finally drew to a close, military casualties for the combatants totaled an estimated 30 to 40 million, with millions of additional civilian casualties.

However, World War I wouldn’t officially end until Germany and its allies signed peace treaties. The Treaty of Versailles between the Allied Powers and the Germans, signed June 28, 1919, required Germany to accept responsibility for the war and to pay reparations to the Allies (which it finally finished paying in 2010). Many modern historians believe that the terms, conditions, and effects of the Treaty of Versailles helped set the stage for World War II.

Learn more about the End of World War I through historical newspapers from our archives. Explore newspaper articles, headlines, images, and other primary sources below.

Clippings about the End of World War I 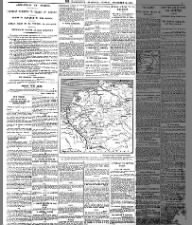 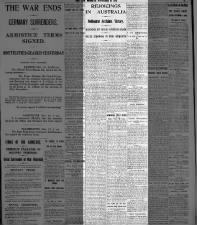 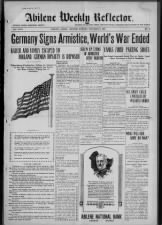 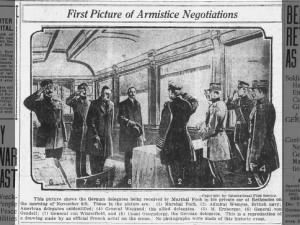 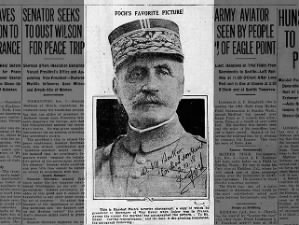 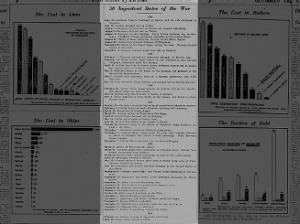 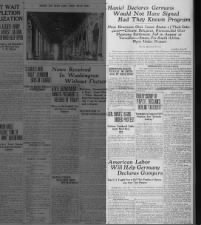 Reactions of Germans and others at signing of Treaty of Versailles Sun, Jun 29, 1919 – 1 · Hartford Courant (Hartford, Connecticut) · Newspapers.com 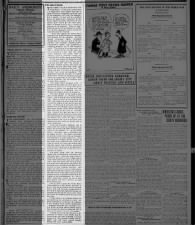 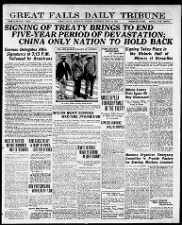 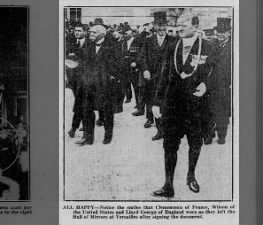