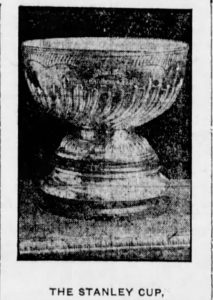 The Stanley Cup in 1907 (The Winnipeg Tribune, via Newspapers.com)

The Stanley Cup is a sports championship trophy awarded annually to the winning team of the NHL (National Hockey League) playoffs.

Early hockey fan Sir Frederick Arthur Stanley, Governor General of Canada, donated a punch-bowl style cup to be given to the champion hockey team of Canada. It was first awarded in 1893 as the Dominion Hockey Challenge Cup, later called the Stanley Cup for its creator.

In 1894, the first championship series for the Cup was played in Montreal, Canada. The competition widened to include U.S. teams in 1916, and in 1926 the Cup became the property of the NHL. The Cup is the oldest awarded sports trophy in North America.

The original Cup had a single band at the bottom on which champions inscribed their team name and the year of their win, and new bands could be added as needed. As the tradition grew to include individual player names and new bands on a near-yearly basis, the Cup became unwieldy.

It was redesigned in 1948, and then again in 1957 with larger bands that could fit the names of 13 winning teams. The topmost band is retired whenever a new band is added to the bottom to keep it from growing larger.

Stanley’s original Cup was also retired from the trophy in 1962 for preservation and replaced with a replica. The Cup awarded today is that same authenticated replica, and each year the winning team engraves the names of each player, coach, and front-office employee in the allotted space on the trophy.

Skating around the rink with the Cup hoisted high and drinking champagne from the Cup after the winning game have become regular traditions. The winners are given physical possession of the Cup for several months, during which players and team members may spend a day with the Cup in the presence of at least one Hockey Hall of Fame representative. Among other things (some more sanctioned than others), the Cup has been taken swimming and fishing, used in baptisms and christenings, and drunk from across Canada, the United States, and Europe.

Learn more about the Stanley Cup through historical newspapers from our archives. Explore newspaper articles, headlines, images, and other primary sources below.

Articles and Clippings about the Stanley Cup 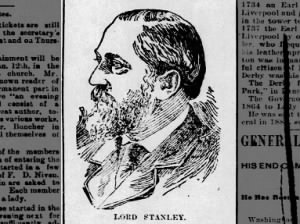 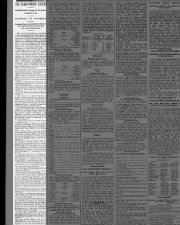 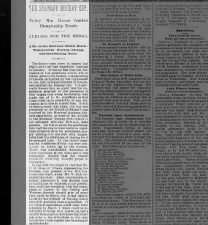 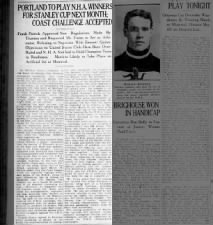 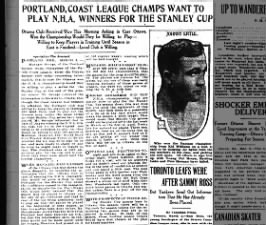 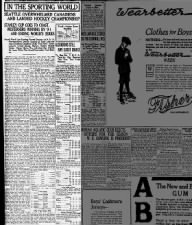 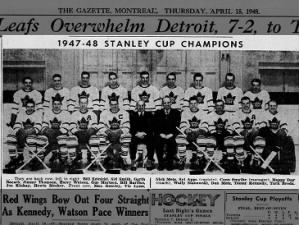 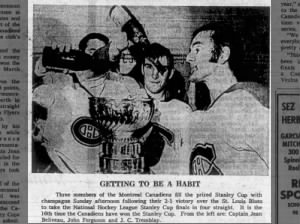 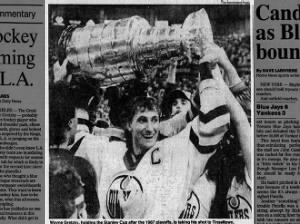 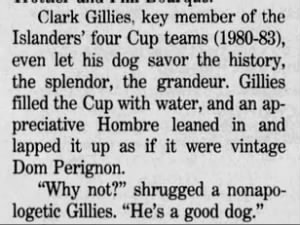 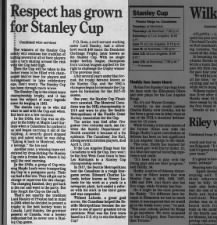 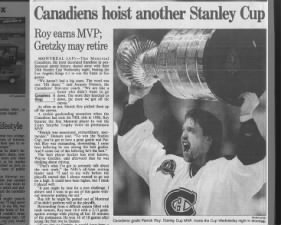 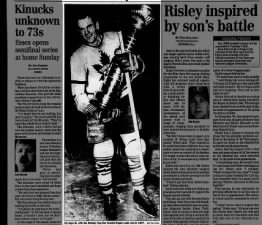 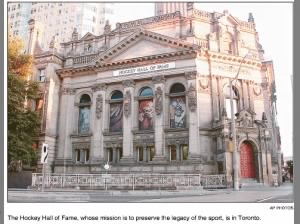 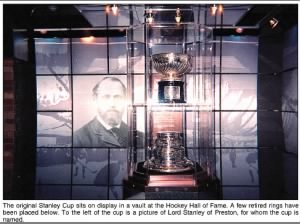 Photo of the original Stanley Cup as seen in the Hockey Hall of Fame beside a photo of Lord Stanley Sun, Aug 18, 2002 – 92 · The Daily Oklahoman (Oklahoma City, Oklahoma) · Newspapers.com 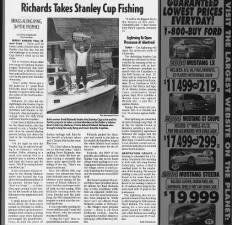 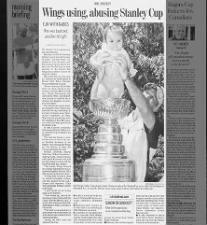