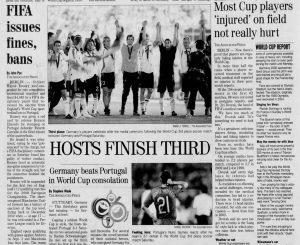 The FIFA World Cup, often simply called the World Cup, is an international association football competition contested by the senior men’s national teams of the members of the Fédération Internationale de Football Association (FIFA), the sport’s global governing body. The championship has been awarded every four years since the inaugural tournament in 1930, except in 1942 and 1946 when it was not held because of the Second World War.

The World Cup is the most prestigious association football tournament in the world as well as the most widely viewed and followed sporting event in the world, exceeding even the Olympic Games. Wikipedia

Learn more about the FIFA World Cup through historical newspapers from our archives. Explore newspaper articles, headlines, images, and other primary sources below.

Articles and Clippings about the FIFA World Cup 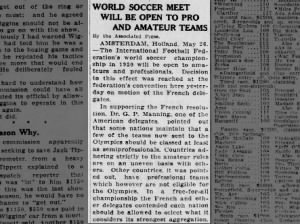 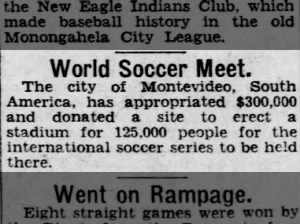 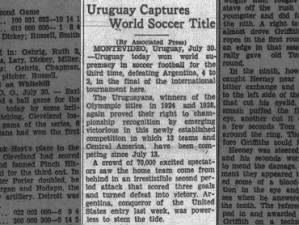 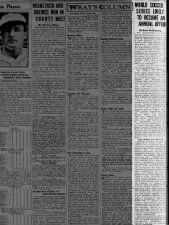 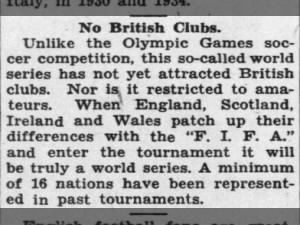 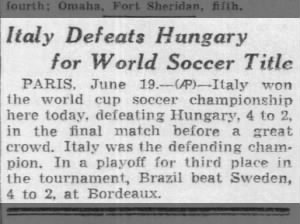 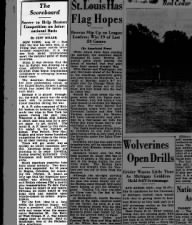 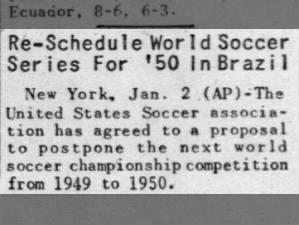 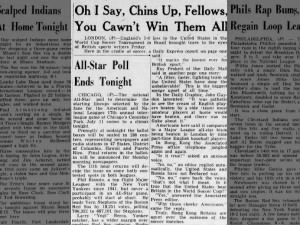 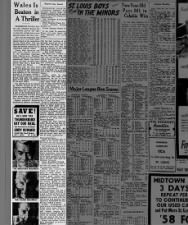 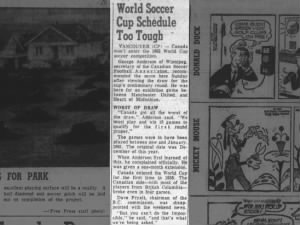 Canada pulls out of 1962 World Cup on claims that schedule is too tough Tue, May 31, 1960 – 9 · Nanaimo Daily News (Nanaimo, British Columbia, Canada) · Newspapers.com 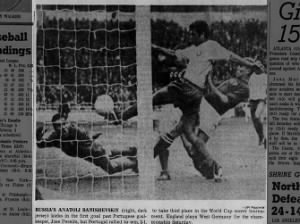 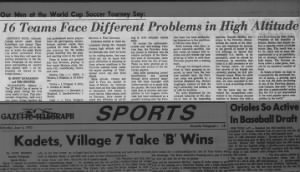 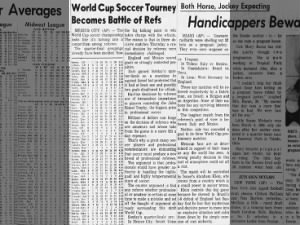 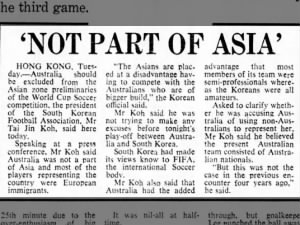 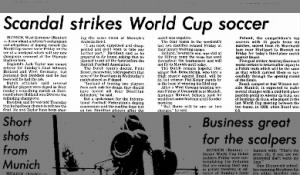 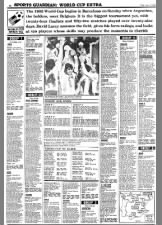 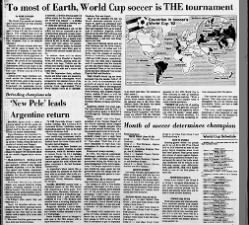 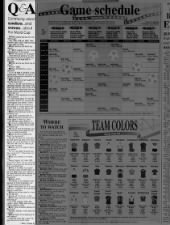 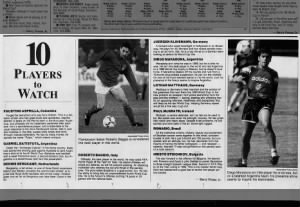 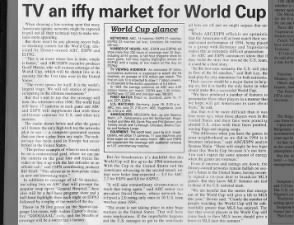 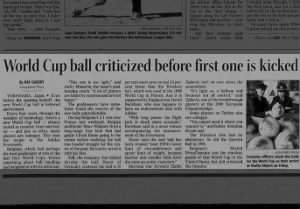 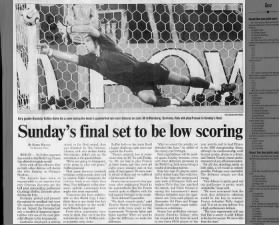 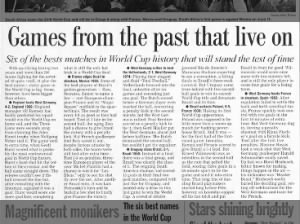 Six of the best matches in World Cup history that will stand the test of time Tue, Jun 1, 2010 – Page 11 · Herald and Review (Decatur, Illinois) · Newspapers.com 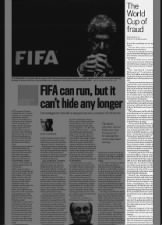 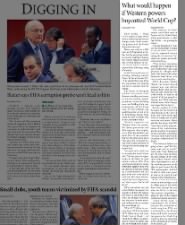