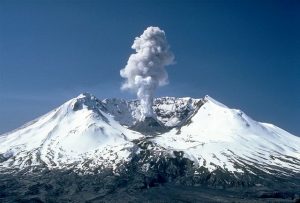 Approximately 57 people were killed directly. Hundreds of square miles were reduced to wasteland, causing over a billion U.S. dollars in damage ($3.03 billion in 2017 dollars), thousands of animals were killed, and Mount St. Helens was left with a crater on its north side. Wikipedia

Learn more about the Mount St. Helens 1980 Eruption through historical newspapers from our archives. Explore newspaper articles, headlines, images, and other primary sources below.

Articles and Clippings about the Mount St. Helens 1980 Eruption 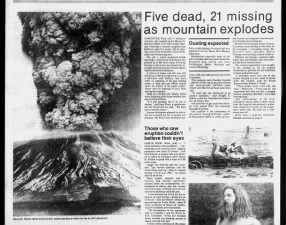 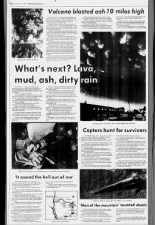 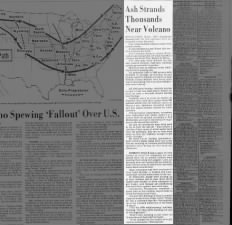 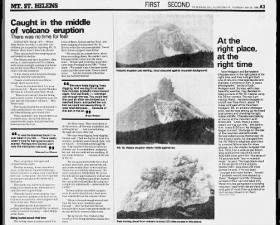 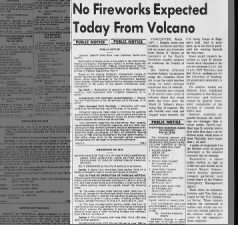 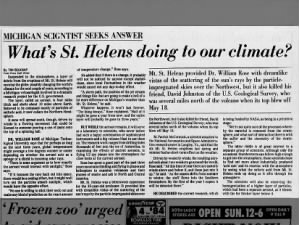 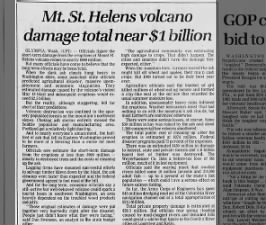 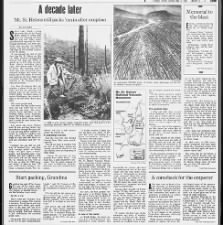 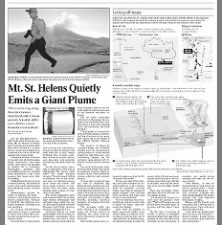 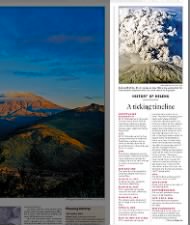