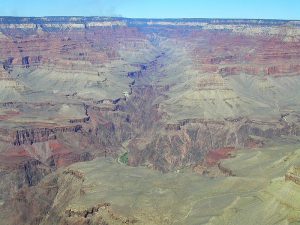 The Grand Canyon is a mile-deep, 277-mile-long steep-sided gorge in Arizona, formed over millennia by the Colorado River.

The deepest and most visually dramatic section of the Grand Canyon is 56 miles long and lies within the central part of Grand Canyon National Park. Here the canyon’s striking strata are on full display, in colors ranging from browns to blues to reds and pinks. The North Rim sits about 8,500 feet above sea level, 1,200 feet higher than the South Rim.

Erosion or low volumes of material deposition have erased millions of years from the canyon’s geologic history. Despite this, it remains the most significant location on earth for its long and measurable geologic record.

Human artifacts found in the canyon suggest the presence of prehistoric settlers from the last Ice Age. Ancestral Pueblo people also lived in the canyon, followed later by Paiute, Navajo, Zuni, and Hopi tribes, as well as the Havasupai who still claim the land today. The first Europeans to visit the canyon were Spanish explorers in the 1540s. In the centuries that followed, U.S. expeditions explored and mapped the area and studied its geology and ecology.

Early settlers saw the profit in tourism, which began in earnest after 1901. In 1908, the Grand Canyon was proclaimed a National Monument by President Theodore Roosevelt, and in 1919 it became a National Park. Today, over 5 million tourists from all over the world visit the canyon each year.

Learn more about the Grand Canyon through historical newspapers from our archives. Explore newspaper articles, headlines, images, and other primary sources below.

Articles and Clippings about the Grand Canyon 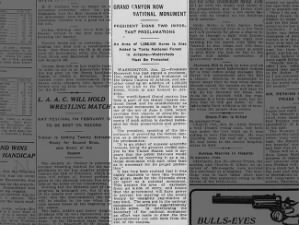 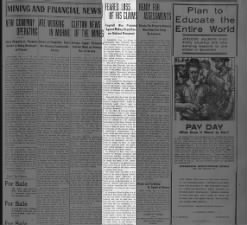 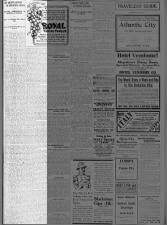 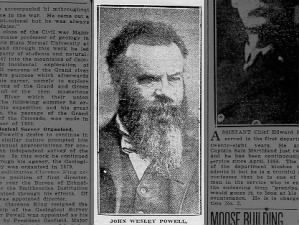 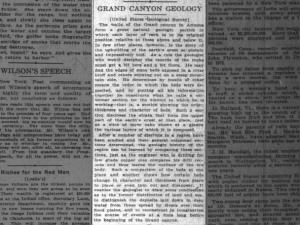 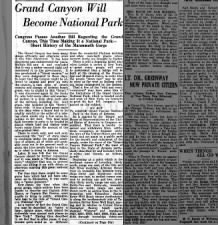 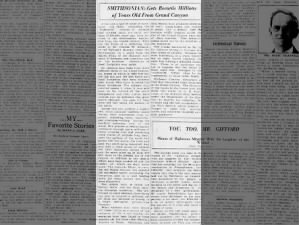 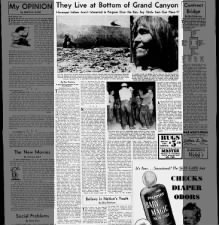 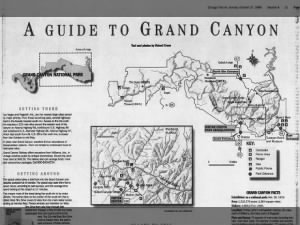 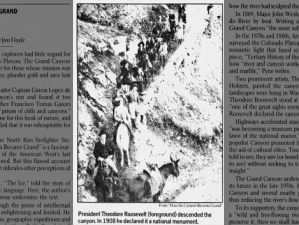 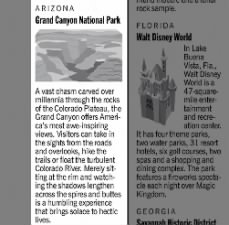 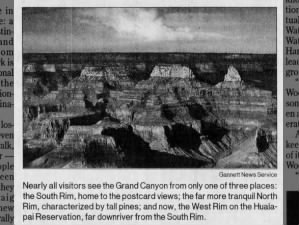