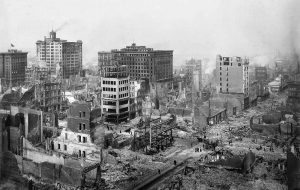 Ruins of San Francisco near Post and Grant Avenue

On April 18, 1906, at 5:12 a.m., San Francisco and the surrounding area was struck by a 7.8-magnitude earthquake with an epicenter just two miles west of the city. Massive fires followed, burning a large portion of the city over the course of three days. Three thousand people were killed in the disaster, and half of San Francisco’s population became refugees.

Most people still slept when the earthquake struck. A brief initial shock was followed by the main quake, which lasted 45 to 60 seconds. In that minute, buildings throughout the city crumbled, roads cracked, water and gas mains broke, and thousands of people were killed, trapped, or injured. A strong aftershock around 8 a.m. sent more buildings toppling.

San Francisco wasn’t the only city affected; Santa Rosa and San Jose were equally decimated by the earthquake, and tremors reached as far north as Oregon and as far south as Los Angeles.

The damage caused by the earthquake was devastating enough, but within half an hour more than 50 fires had been reported in San Francisco. Despite the response of local firemen, some of the fires grew into massive conflagrations that burned through well-known neighborhoods, including the city’s downtown, Chinatown, and Nob Hill. By the time the fires were extinguished on Saturday, 4.7 square miles, 500 city blocks, and 28,000 buildings had burned.

As a result of the earthquake and fires, more than 200,000 San Franciscans (out of a population of 400,000) became homeless. Initially, many camped in parks or other open spaces, but soon many fled the city altogether—some temporarily, others permanently. Organized relief efforts offered food, water, and shelter to the refugees, and millions of dollars in aid and donations were given to the city.

Clean-up would take two years, and rebuilding would take even longer. In some respects, however, the city never fully recovered from the earthquake; before the disaster San Francisco had been the leading city on the West Coast, but following it, Los Angeles took its place.

Learn more about the San Francisco Earthquake of 1906 through historical newspapers from our archives. Explore newspaper articles, headlines, images, and other primary sources below.

Articles and Clippings about the San Francisco Earthquake of 1906 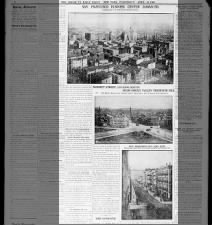 Images of San Francisco before the devastation of the 1906 earthquake and fires Wed, Apr 18, 1906 – Page 2 · The Brooklyn Daily Eagle (Brooklyn, New York) · Newspapers.com 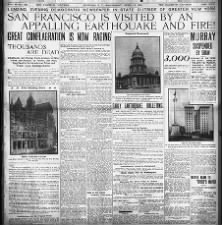 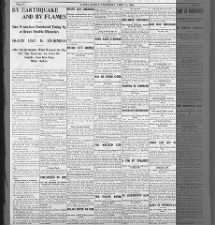 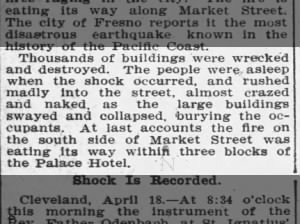 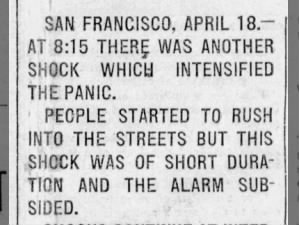 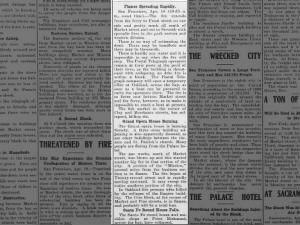 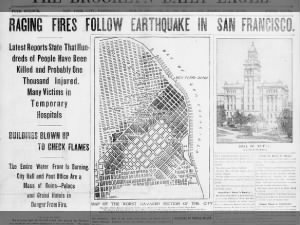 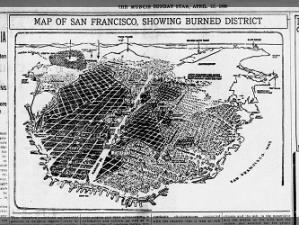 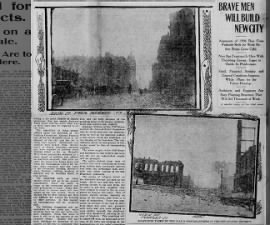 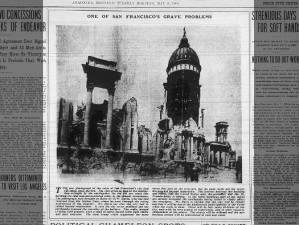 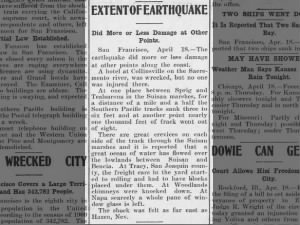 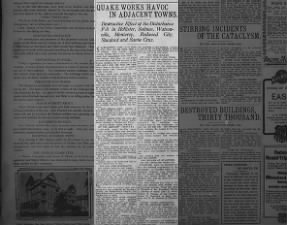 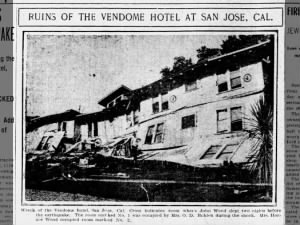 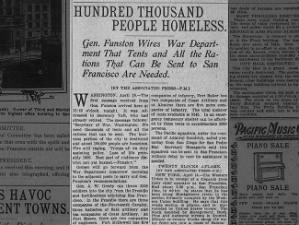 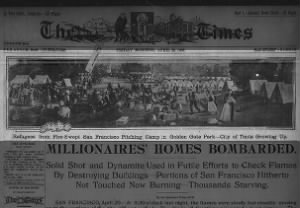 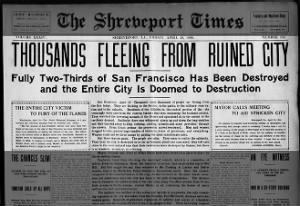 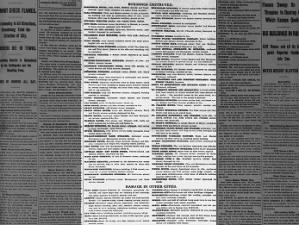 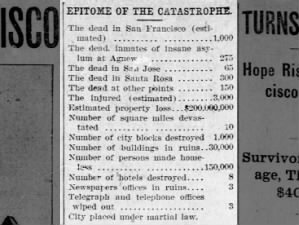 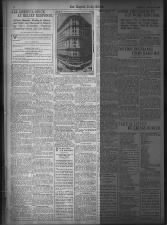 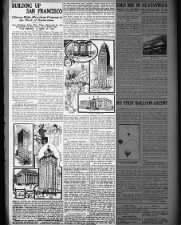