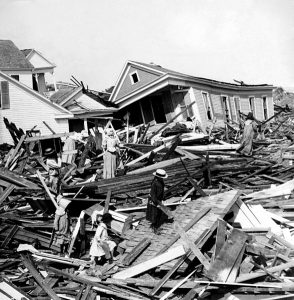 Wreckage from the Great Galveston Hurricane in 1900

On September 8, 1900, Galveston, Texas, was struck by a category 4 hurricane that decimated the island and killed thousands of people, making it the deadliest natural disaster in U.S. history.

The day before the hurricane struck, heavy swells were noticed in the Gulf, and by the early morning of the 8th, coastal areas of Galveston had begun to flood. Rain showers started later that morning, with heavy rains beginning by noon. By 3:30 p.m. water covered half the city, and it continued to steadily rise until about 8:30 p.m. In total, the storm surge rose about 15-20 feet, completely submerging the island (which sat just 9 feet above sea level).

In addition to the flood of water, hurricane-velocity winds started around 5 p.m., topping out at an estimated 140 miles per hour and turning debris into deadly projectiles. The storm center passed over around 8:30 p.m., and finally, around 11 p.m., the wind began to subside.

The next morning, survivors discovered the hurricane had left mass devastation in its wake. The lowest estimate of those killed is 6,000, though estimates of 8,000 or 12,000 are also common. More than 3,600 houses (about half of the residence portion of the island) were totally destroyed, with all remaining structures suffering varying levels of damage.

The vast number of dead, combined with the heat and humidity, quickly created a horrible stench across the island. Residents originally tried to bury many of the dead at sea, but when the tide washed the bodies back to shore, they began to burn the bodies instead.

A nationwide relief effort was launched to help Galveston’s devastated population, and in the months and years following the hurricane, Galveston rebuilt.

Learn more about 1900 Galveston Hurricane through historical newspapers from our archives. Explore newspaper articles, headlines, images, and other primary sources below.

Articles and Clippings about 1900 Galveston Hurricane 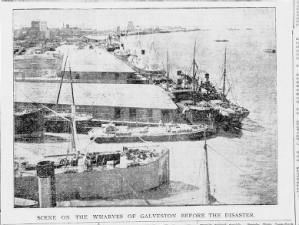 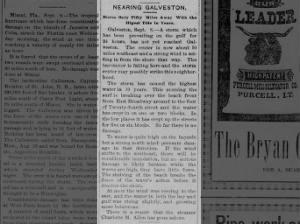 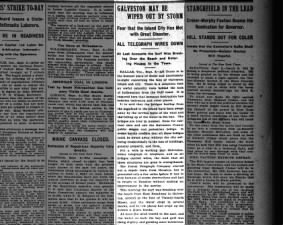 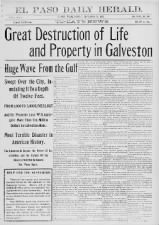 Description of the situation in Galveston in the days following the 1900 hurricane Tue, Sep 11, 1900 – Page 1 · The Evening Times (Washington, District of Columbia, United States of America) · Newspapers.com 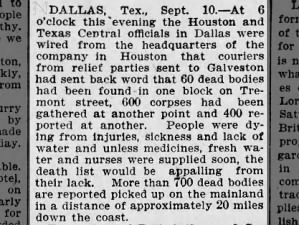 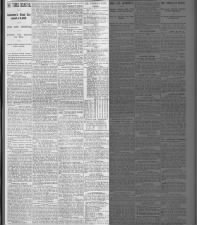 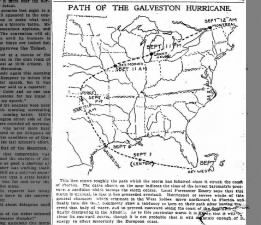 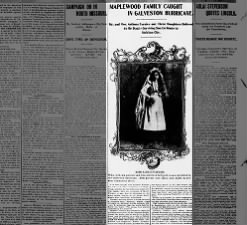 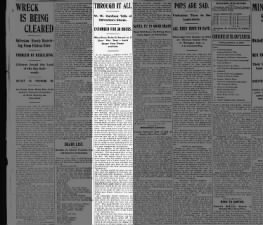 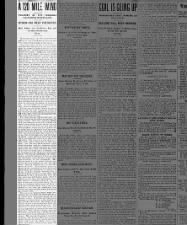 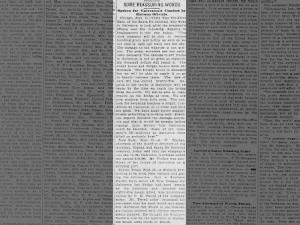 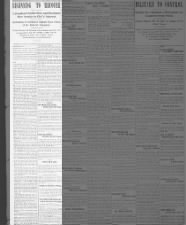 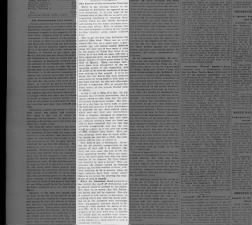 Editorial against the rebuilding of Galveston after the 1900 hurricane Fri, Sep 14, 1900 – Page 4 · Washington Times (Washington, District of Columbia) · Newspapers.com 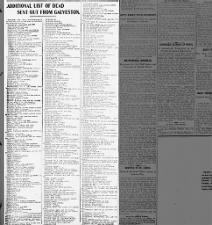 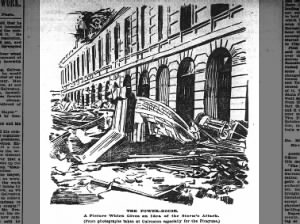 Picture based on a photo gives idea of the damage caused by the Great Galveston Hurricane Tue, Sep 18, 1900 – Page 7 · The Times-Picayune (New Orleans, Orleans, Louisiana) · Newspapers.com 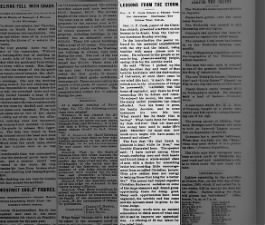 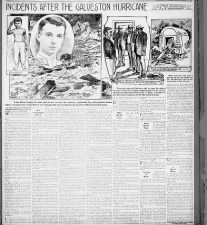 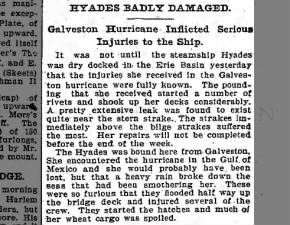 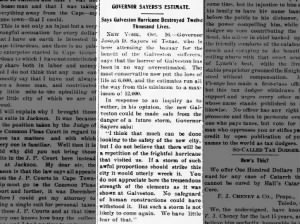