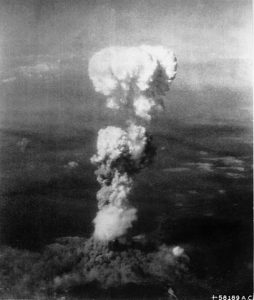 During the final stage of World War II, the United States detonated two nuclear weapons over the Japanese cities of Hiroshima and Nagasaki on August 6 and 9, 1945, respectively. The United States dropped the bombs after obtaining the consent of the United Kingdom, as required by the Quebec Agreement. The two bombings killed at least 129,000 people, most of whom were civilians. They remain the only use of nuclear weapons in the history of warfare. Wikipedia

Learn more about the Atomic Bombings of Hiroshima and Nagasaki through historical newspapers from our archives. Explore newspaper articles, headlines, images, and other primary sources below.

Articles and Clippings about the Atomic Bombings of Hiroshima and Nagasaki 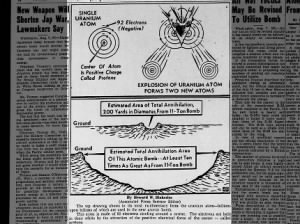 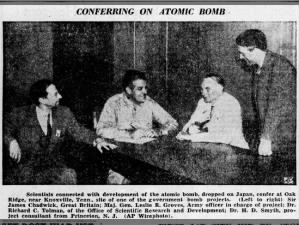 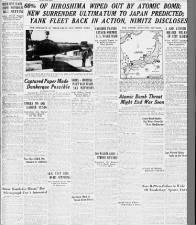 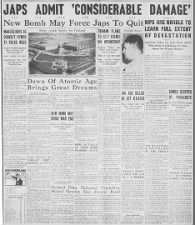 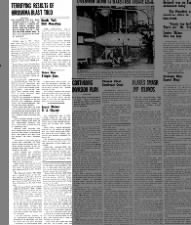 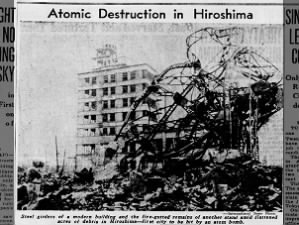 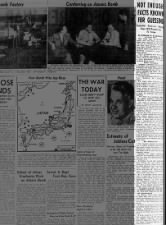 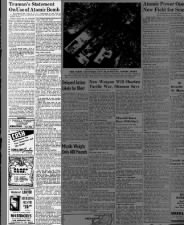 President Truman’s statement on the decision to use the atomic bomb on Japan Tue, Aug 7, 1945 – Page 3 · The Philadelphia Inquirer (Philadelphia, Pennsylvania) · Newspapers.com 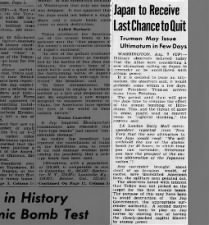 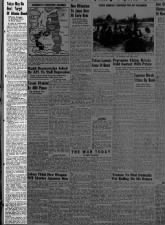 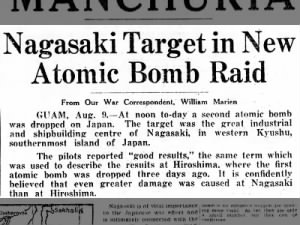 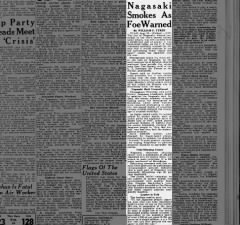 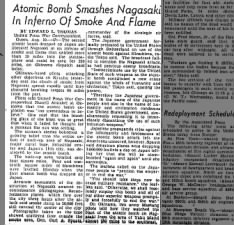 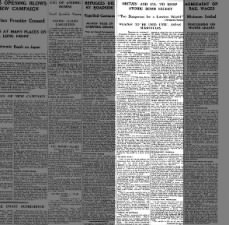 After two atomic bombs the U.S. and Britain declare the weapon will be used until Japan surrenders Fri, Aug 10, 1945 – 5 · The Guardian (London, Greater London, England) · Newspapers.com 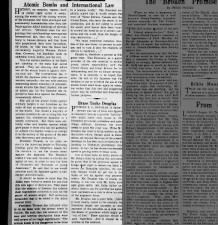 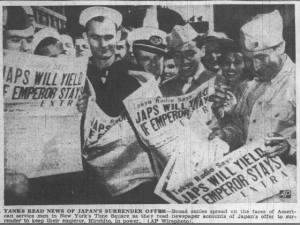 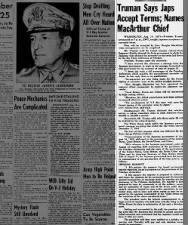 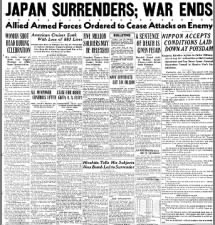 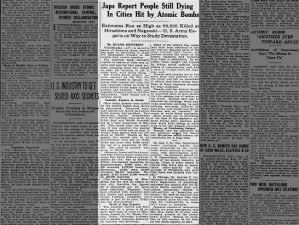 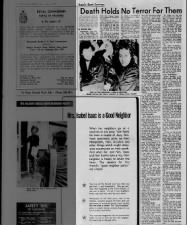 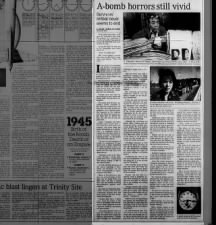 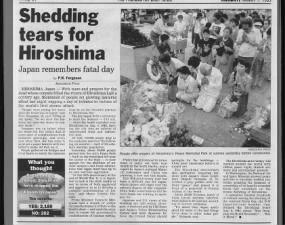 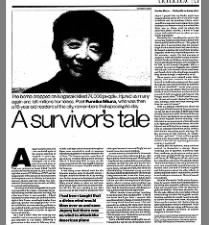