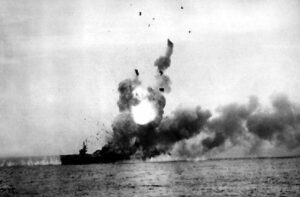 USS St. Lo explodes after being hit by a kamikaze aircraft during Battle of Leyte Gulf

From October 23–26, 1944, the Japanese navy unsuccessfully went up against the U.S. navy off the coast of the Philippines in one of the largest naval battles in history. The Japanese loss at Leyte Gulf would give the Americans unchallenged dominance in the Pacific for the rest of World War II.

The Philippines were crucial to the Japanese war effort in Southeast Asia. But in mid-October 1944, General Douglas MacArthur‘s troops invaded the Philippine island of Leyte. So the Japanese sent their dwindling navy (divided into northern, central, and southern forces) to attack the American ships of the Third and Seventh fleets off the east shore of the island, hoping to cut off support to MacArthur’s invasion force.

However, the Japanese central force was discovered and attacked by American submarines on October 23. Then on October 24 the force was pounded by American naval air power while in the Sibuyan Sea, causing it to temporarily turn around. Meanwhile, the southern Japanese force met its destruction on the night of the 24th–25th, when it attempted to pass through the Surigao Strait.

When the central Japanese force exited the San Bernardino Strait on the 25th, it discovered that the plan for the northern force to draw the Third Fleet away had been successful during the night. It appeared that the Japanese would be able to attack the Seventh Fleet from the north without much trouble. But they soon encountered Taffy 3, the Seventh Fleet’s northernmost escort carrier group.

Although it initially seemed that the small American task force stood no chance, the ships and planes of Taffy 3 (eventually aided by Taffy 2) surprised the Japanese with the pugnacity of their attacks, and the Japanese unexpectedly withdrew.

Overall, the casualties for the battle were high: 10,000 Japanese casualties and 3,000 American. The Japanese also lost more ships than the Americans, spelling the end of effective Japanese naval power during the war. The battle was also significant for the use of a new Japanese tactic: kamikaze attacks.

Learn more about the Battle of Leyte Gulf through historical newspapers from our archives. Explore newspaper articles, headlines, images, and other primary sources below.

Articles and Clippings about the Battle of Leyte Gulf 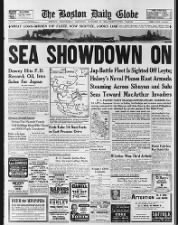 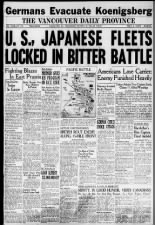 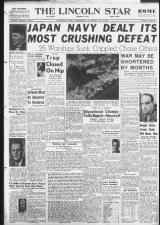 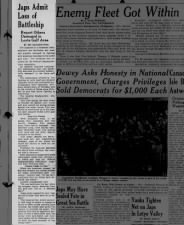 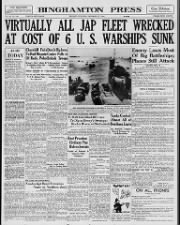 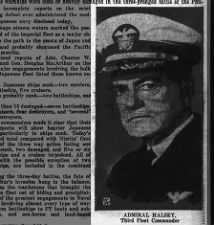 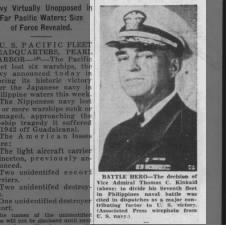 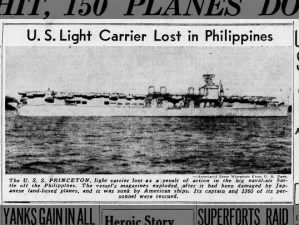 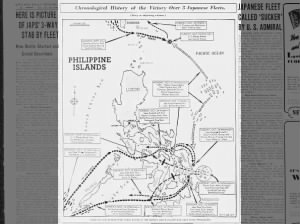 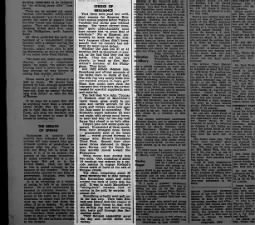 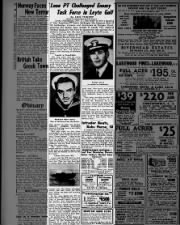 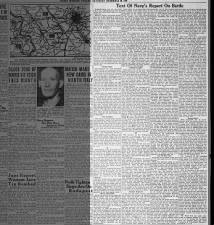 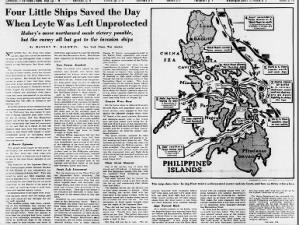 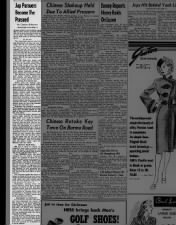 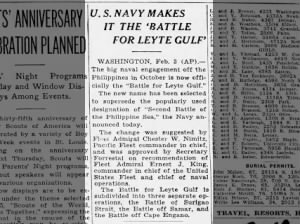 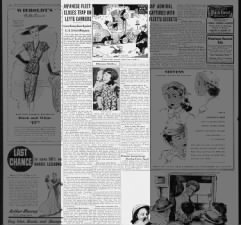 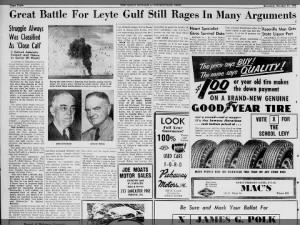 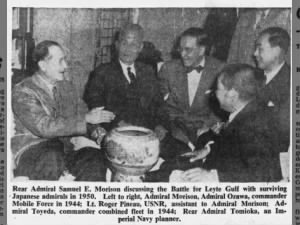 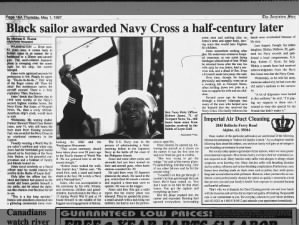 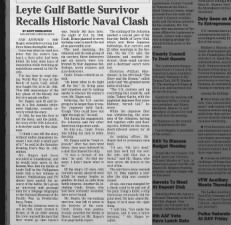