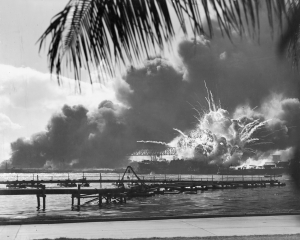 The USS Shaw explodes during the attack on Pearl Harbor, December 7, 1941.

On 7 December 1941, an aerial attack against the United States naval base at Pearl Harbor, Hawaii Territory, left thousands dead and pushed the U.S. to enter World War II.

Japanese expansion in China strained relations with the United States for decades before the attack, and tensions worsened when Japan and China entered open war in 1937. In 1941, the U.S. cut off all trade with Japan in hopes of curbing further expansion.

Negotiations to improve the situation between the U.S. and Japan were ineffective, and an attack seemed inevitable.

Though the bulk of the U.S. Pacific Fleet was moored around Ford Island and hundreds of planes crowded in nearby airfields, few considered Pearl Harbor a likely target. Still, commanders were warned about the imminent threat of war. Some precautions were taken, including putting radar sets into daily operation during the most dangerous hours of 4:00 a.m. to 7:00 a.m.

Other warnings were delayed or ignored. A Japanese submarine sighting near Pearl Harbor was reported on the morning of 7 December but wasn’t confirmed until it was too late. Radar also detected a large cluster of incoming aircraft shortly after 7:00 a.m., but this was assumed to be a group of American B-17s from the mainland and was dismissed.

Japanese aircraft appeared over Pearl Harbor at 7:55 a.m. and opened fire on the airfields, preventing any significant air resistance. Meanwhile, bombers and submarines focused on the harbor, sinking the USS Arizona in a deadly explosion and capsizing the Oklahoma, California, and Utah. An hour later, a second wave of Japanese planes wrecked the remaining five battleships.

Japanese forces withdrew shortly after 9:00 a.m., leaving 20 naval vessels and more than 300 aircraft damaged or destroyed. 2,403 people were killed, and over 1,000 injured.

Though costly, the Pearl Harbor attack did not debilitate U.S. forces as intended. All battleships but the USS Arizona and Oklahoma were eventually repaired and returned to service, and critically important oil supply facilities were unaffected. Enlistment numbers surged, and a previously conflicted U.S. public became unified on the issue of entering the war.

Learn more about the Attack on Pearl Harbor through historical newspapers from our archives. Explore newspaper articles, headlines, images, and other primary sources below.

Articles and Clippings about the Attack on Pearl Harbor 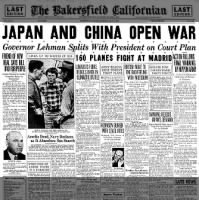 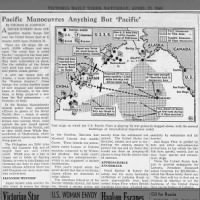 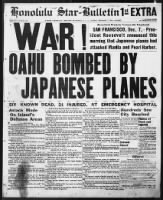 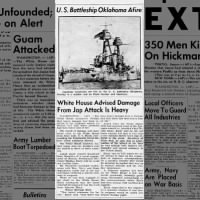 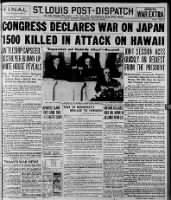 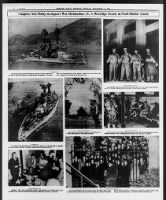 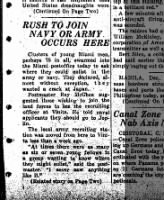 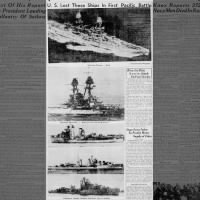 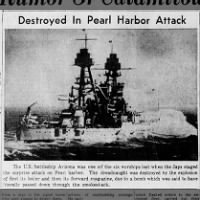 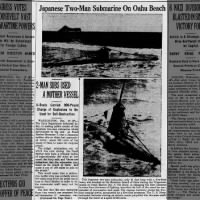 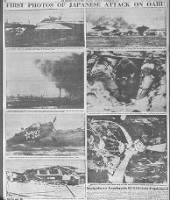 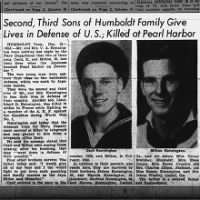 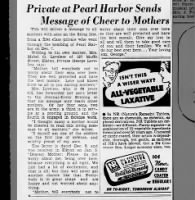 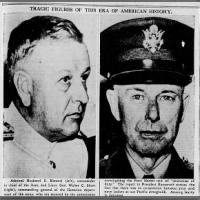 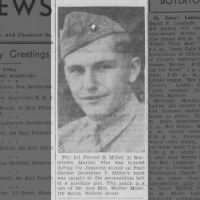 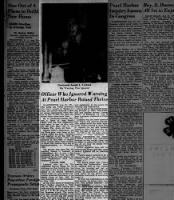 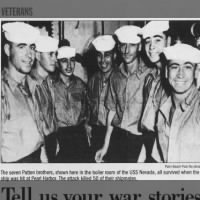