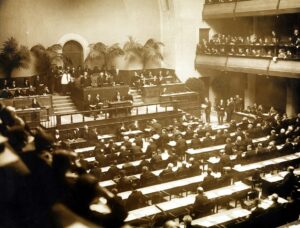 Opening of the League of Nations, 1920

The League of Nations (1920-1946) was an international organization headquartered in Geneva, Switzerland, created after World War I to establish world peace and prevent another global war.

Creation of the League

The onset and escalation of World War I built support in many countries for the creation of a multinational body to ensure world peace. One vocal supporter was U.S. president Woodrow Wilson, who advocated such an organization in his “Fourteen Points” speech in January 1918. After the war, countries gathered at the Paris Peace Conference (1919–1920), and the League of Nations was instituted on January 10, 1920, as part of the Treaty of Versailles.

The main purpose of the League of Nations was to settle international disputes and prevent war. It also dealt with concerns such as border disagreements, labor conditions, disarmament, protection of minorities, and more.

The League had two primary bodies: an Executive Council and a General Assembly. The Council (with a limited number of seats) had permanent and rotating members, while the Assembly was composed of delegates from all member countries–which at the League’s peak numbered more than 50. The League also had an administrative Secretariat and Court of International Justice.

Though the League did successfully resolve some conflicts between nations, it lacked strong enforcement mechanisms. It primarily worked through economic sanctions, but these were somewhat weakened by the United States’ refusal to join the League (though the U.S. did work in tandem with it at times). The League’s authority was particularly weak when conflicts involved major world powers, and it also faced criticism that it neglected the concerns of non-European member nations.

The League declined in the 1930s, as Germany, Japan, Italy, and others withdrew from the organization. World War II effectively spelled its end, and the League officially dissolved on April 19, 1946. However, much of its work was taken up by its successor, the United Nations, which was created on October 24, 1945.

Learn more about the League of Nations through historical newspapers from our archives. Explore newspaper articles, headlines, images, and other primary sources below.

Articles and Clippings about League of Nations 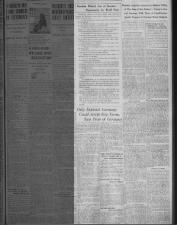 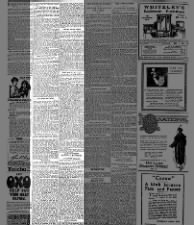 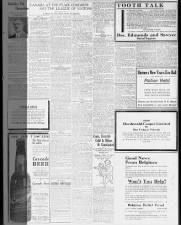 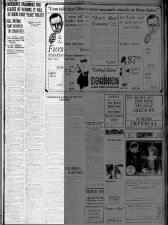 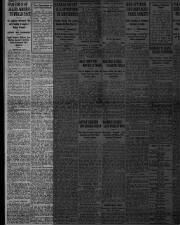 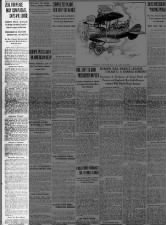 Henry Cabot Lodge speaks against the League of Nations in the US Senate, 1919 Fri, Feb 28, 1919 – 1 · Evening Star (Washington, District of Columbia) · Newspapers.com 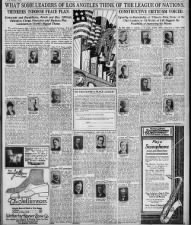 Brief arguments for and against the League of Nations from California newspaper, 1919 Sun, Mar 16, 1919 – 17 · The Los Angeles Times (Los Angeles, California) · Newspapers.com 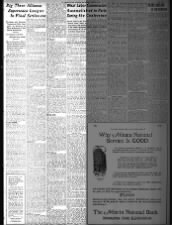 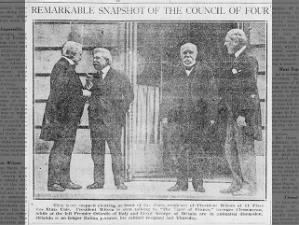 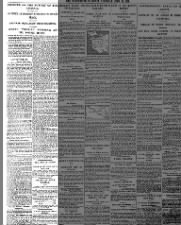 Account of a debate between British leaders about role and powers of the League of Nations, 1920 Sat, Jun 19, 1920 – 11 · The Guardian (London, Greater London, England) · Newspapers.com 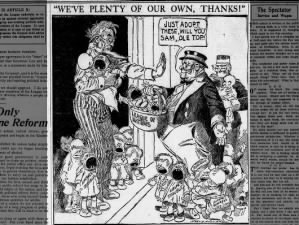 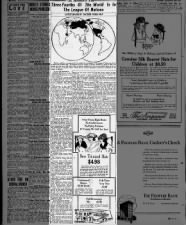 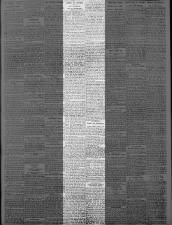 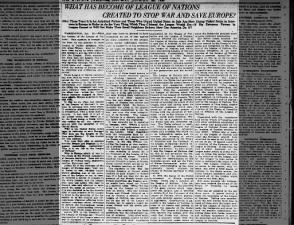 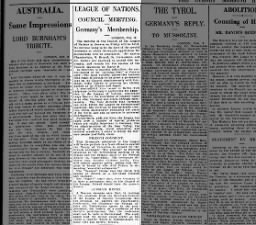 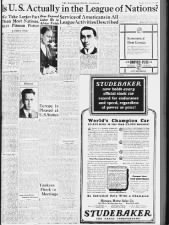 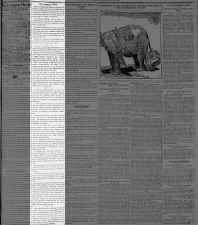 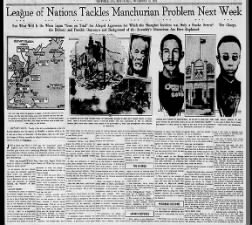 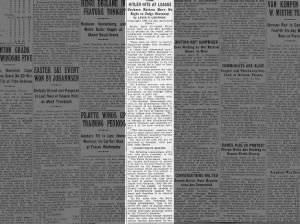 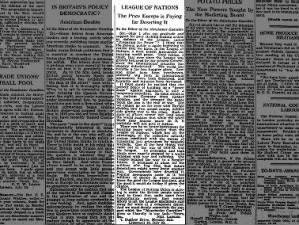 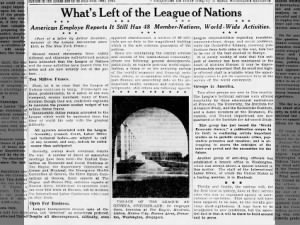 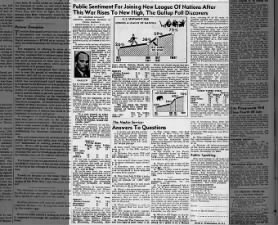 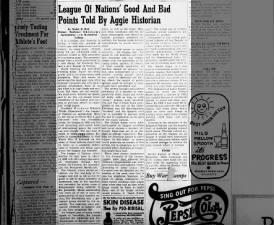 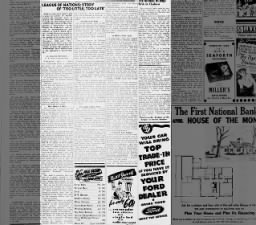 League of Nations to end; its "main duties" will be assumed by the United Nations, 1946 Mon, Apr 1, 1946 – Page 6 · The Daily Republican (Monongahela, Pennsylvania) · Newspapers.com 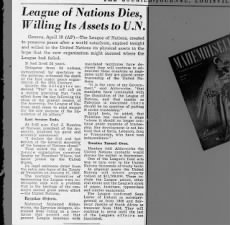