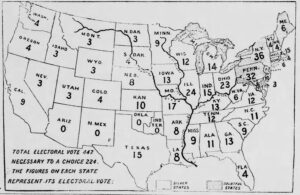 Electoral College map from 1896 (The Washington Standard, via Newspapers.com)

The president and vice president of the United States are elected through the U.S. Electoral College, which is outlined in Article II, Section 1, of the U.S. Constitution. The Electoral College is composed of “electors” chosen by the voters of each state (plus Washington DC) to cast their state’s electoral votes in a presidential election. The electoral vote, not the popular vote, determines the winner of the presidential election.

How Many Electors Are There?

The total electors (and hence electoral votes) apportioned to each state is equal to the size of its congressional delegation–in other words, the number of members it has in the U.S. House of Representatives plus its two senators. Since the 1960s, Washington DC has had 3 electoral votes.

The current number of electors is 538. To win the election, a candidate needs a majority of electoral votes, which has been 270 since 1964.

How Are Electors Chosen?

Before a presidential election, each political party in a state selects a slate of prospective electors who pledge to vote for that party’s ​ticket in the Electoral College. During the election, even though the names of presidential and vice presidential candidates appear on the ballot, citizens are actually voting for the electors pledged to those candidates, not the candidates themselves.

Almost all states use a “winner take all” system, in which all the state’s electoral votes are cast by the slate of electors pledged to the ticket that won the statewide popular vote. Maine and Nebraska, however, use a proportional system based on congressional districts.

What is the Role of Electors?

After a presidential election, the winning slate of electors meets at the state capitol and casts their votes for president and vice president. This occurs in December, on the first Monday after the second Wednesday (though in modern times, the outcome of the election is typically known before this). Although there is no Constitutional mandate requiring electors to vote for the candidate they are pledged to, many states have laws that require it.

After the electors cast their votes, the votes are sent to the U.S. Congress, where they are counted and certified in a joint session in January.

What Happens if the Electoral Vote Isn’t Decisive?

In the Electoral College system, it’s possible for the candidate with the most popular votes to receive less than the majority of electoral votes and thus lose the election. This has happened 5 times: in 1824, 1876, 1888, 2000, and 2016.

Can the Electoral College be Changed?

Learn more about the U.S. Electoral College through historical newspapers from our archives. Explore newspaper articles, headlines, images, and other primary sources below.

Articles and Clippings about the U.S. Electoral College 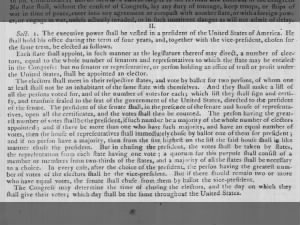 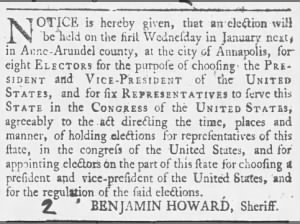 1788 notice about an election in MD "for eight electors for the purpose of choosing the president" Thu, Dec 25, 1788 – 3 · Maryland Gazette (Annapolis, Maryland) · Newspapers.com 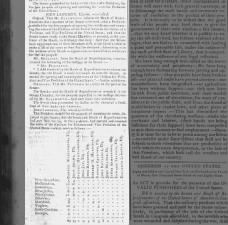 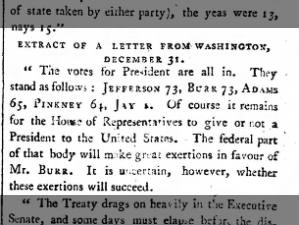 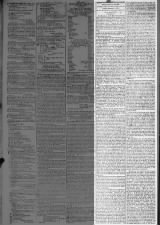 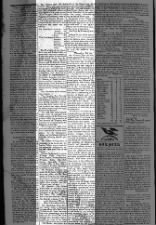 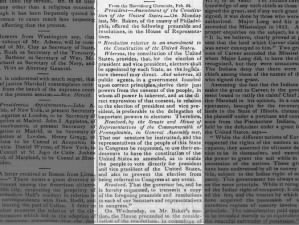 Proposed amendment to U.S. Constitution in 1825 calls for president to be elected by popular vote Sat, Feb 26, 1825 – 2 · The National Gazette (Philadelphia, Pennsylvania) · Newspapers.com 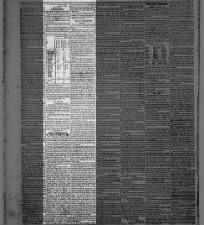 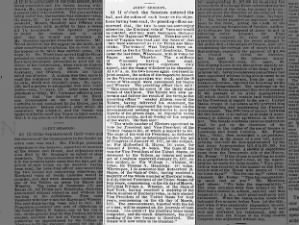 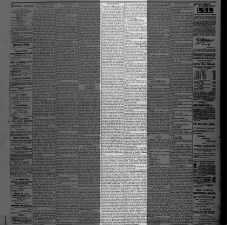 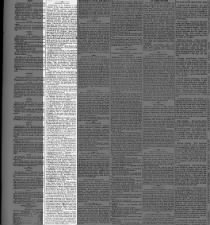 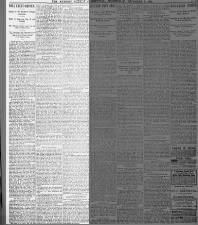 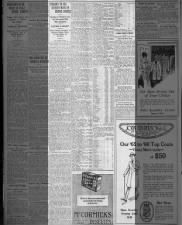 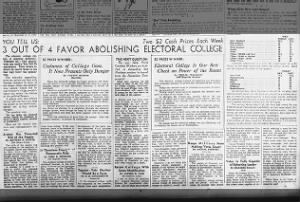 Tennessee residents write to newspaper with their opinions on the Electoral College in 1940 Sun, Nov 24, 1940 – 33 · The Knoxville News-Sentinel (Knoxville, Tennessee) · Newspapers.com 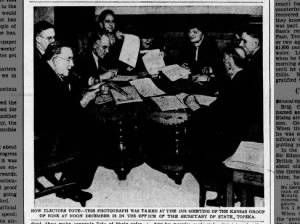 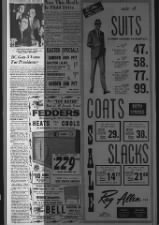 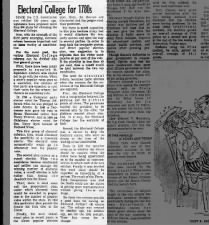 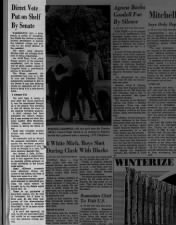 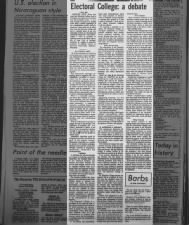 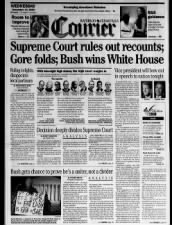 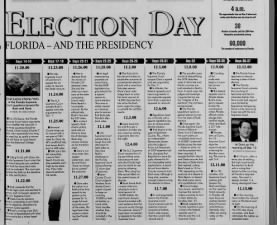 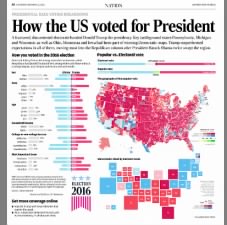