The United States census counts the nation’s population and gathers information on certain characteristics (e.g., age, gender, ethnicity, etc.) of people residing in the country. It takes place every 10 years, in years ending in zero. Since 1930, Census Day has been April 1st.

A national census is mandated by Article I Section 2 of the U.S. Constitution to allocate seats in the House of Representatives and calculate direct taxes. The first national census took place in 1790 with six questions, but the type and number of questions asked on subsequent censuses have varied. The process of gathering responses for the census–and for analyzing the data–has also changed over time. Before 1970, census takers went door-to-door to collect information on the population; but after 1970, responses were collected primarily by mail.

Although the census aims to gather accurate data about people living in the United States, there are concerns about the underreporting and undercounting of some communities, such as minorities. The 2020 census is the 24th national census.

1840: Census Act of 1840 establishes a temporary Census Office during each census period

1850: All members of a household are named on the census for the first time; the first “slave schedules” are included

1870: Native Americans are officially counted in a census for the first time

1921: A sizable portion of the 1890 census’s population schedules are lost in a fire at the Commerce Building; most of the rest are destroyed in the 1930s

1970: Census information is primarily gathered via mailed forms for the first time

2020: Census responses can be submitted online for the first time

Learn more about the U.S. Census through historical newspapers from our archives. Explore newspaper articles, headlines, images, and other primary sources below.

Articles and Clippings about the U.S. Census 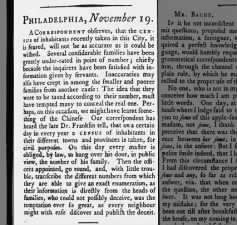 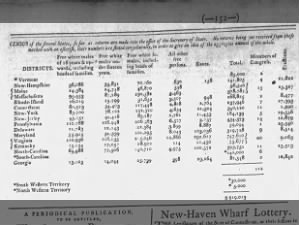 Population numbers gathered in the 1790 census are published in a newspaper the following year Wed, Sep 7, 1791 – 4 · The Philadelphia Inquirer (Philadelphia, Pennsylvania) · Newspapers.com 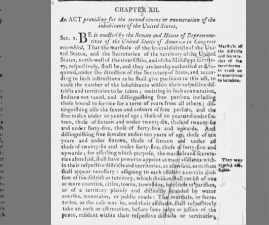 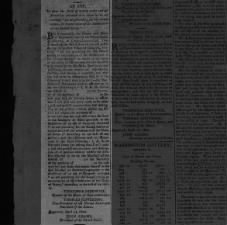 Text of the oath taken by marshals and other census workers for 1800 census Mon, Apr 21, 1800 – 2 · The Philadelphia Inquirer (Philadelphia, Pennsylvania) · Newspapers.com 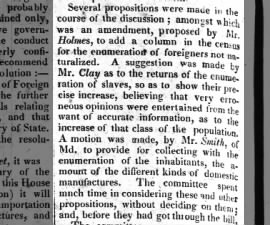 Newspaper editorial about the 1820 census and a list of the questions on it Sat, Aug 5, 1820 – 2 · Lancaster Intelligencer (Lancaster, Pennsylvania) · Newspapers.com 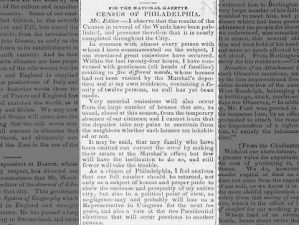 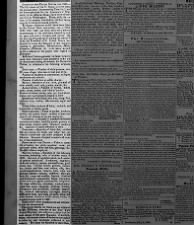 Newspaper article announces that the census questions have been expanded for 1840 Fri, Mar 6, 1840 – 4 · The Vermont Mercury (Rutland, Vermont) · Newspapers.com 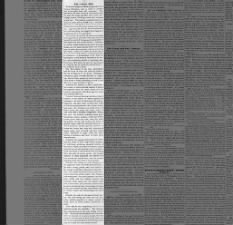 Newspaper discusses the 6 schedules included on the 1850 census, including the "slave schedule" Wed, Jun 5, 1850 – 2 · The Lancaster Examiner (Lancaster, Pennsylvania) · Newspapers.com 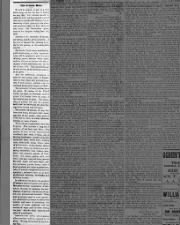 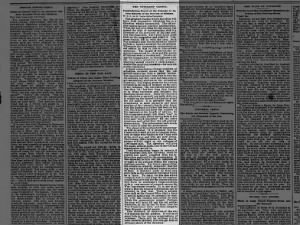 Description of challenges with the Civil War veterans schedules on the 1890 census Sun, Jul 27, 1890 – 7 · The Indianapolis Journal (Indianapolis, Indiana) · Newspapers.com 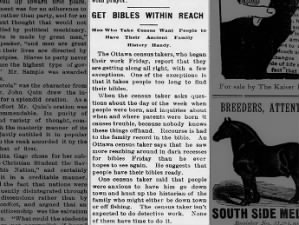 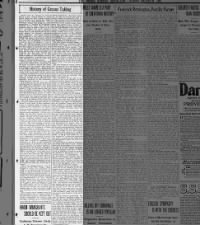 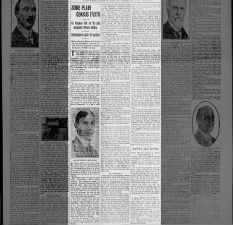 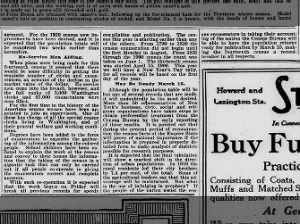 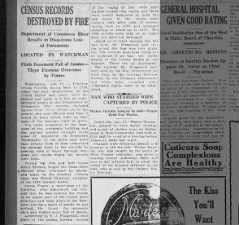 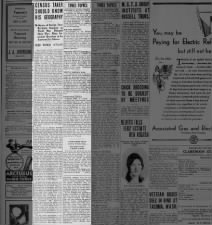 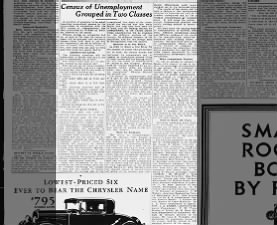 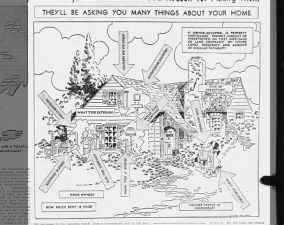 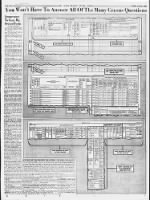 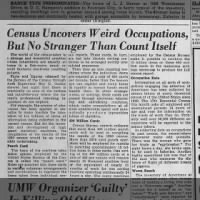 Newspaper article explains the technology that will be used to tabulate the 1950 census 02 Apr 1950, Sun The Knoxville Journal (Knoxville, Tennessee) Newspapers.com 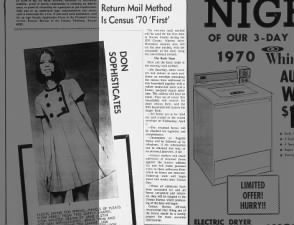 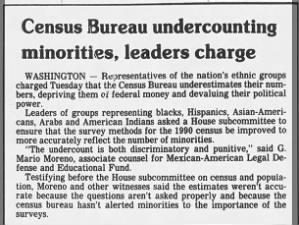 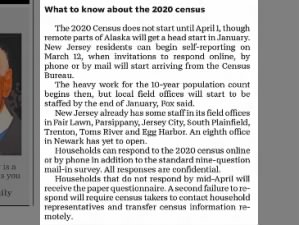