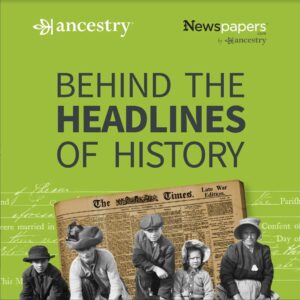 ‘Behind The Headlines of History’ podcast, Season 2, Episode 8

Ahead of International Women’s Day, in this episode our stories explore different experiences and achievements of women throughout history – from the incredible story of a no-nonsense suffragist who travelled from the USA to London to investigate her two-timing husband (as reported in The Chicago Tribune, 24 August 1911) and her moment of activism recorded in the 1911 census, to the death of a Cornish ‘witch’ (The Courier and Argus, 27 January 1880).

And listen to the end of the episode for some fitting NiBs – one highlighting a woman’s achievements in longevity, and the other dipping into the pay negotiations for female bus conductors during WWI. 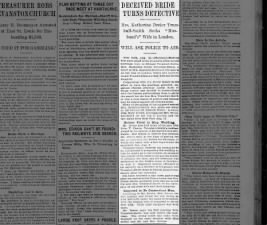 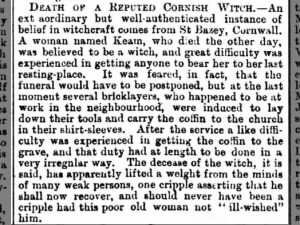 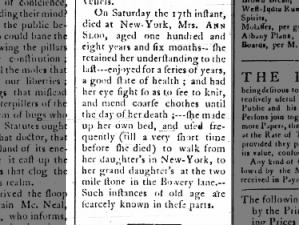 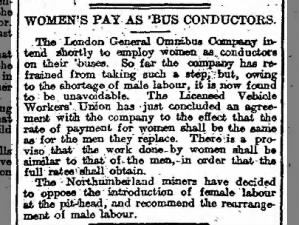 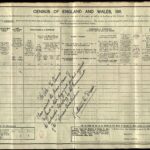