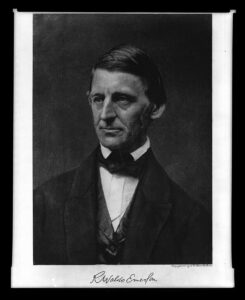 Transcendentalism was an early 19th-century philosophical and theological school of thought that merged the ideals of Unitarianism and German Romanticism, prized self-sufficiency, and upheld the inherent goodness of humanity and nature.

Transcendentalism loosely began in Massachusetts in the early 1800s, emerging from dissatisfaction with Unitarianism’s emphasis on reason. New beliefs centered on personal insight and emotional spiritualism looked to the values of German Romanticism and philosopher Immanuel Kant, leading to a split.

In the 1830s, more cohesive literature would organize these shifting beliefs into the movement known as Transcendentalism.

In September of 1836, Frederic Henry Hodge, Ralph Waldo Emerson, and Unitarian ministers George Ripley and George Putnam met to discuss their ideas on Unitarianism. It was called the “Transcendental Club” and would meet 30 more times over the next four years. The Transcendentalist philosophy created in these meetings would be published in Emerson’s essay “Nature.”

Transcendentalism focused mainly on the power of the individual—their ability to know God personally, their innate goodness, and the power of insight and self-sufficiency. It also focused on idealism and respect for nature and objected to materialism, perhaps most clearly embodied by the work of follower and writer Henry David Thoreau.

A tendency toward nonconformity meant Transcendentalists were leaders in many major reform movements such as free religion, improved education, better working conditions, abolition, and women’s suffrage.

In 1841, George Ripley used Transcendentalist ideals to create a utopian commune called Brook Farm, where author Nathaniel Hawthorne would spend some time. It was short-lived,  fading out by 1847.

Learn more about Transcendentalism through historical newspapers from our archives. Explore newspaper articles, headlines, images, and other primary sources below.

Articles and Clippings about Transcendentalism 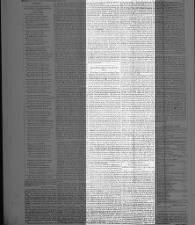 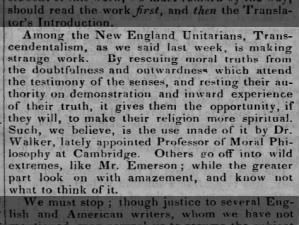 Speculative opinion on the purpose of Transcendentalism in 1838 paper and its use by Emerson Wed, Dec 26, 1838 – 1 · Vermont Chronicle (Bellows Falls, Vermont) · Newspapers.com 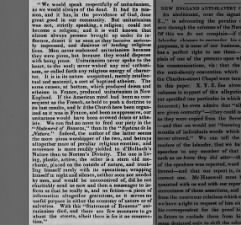 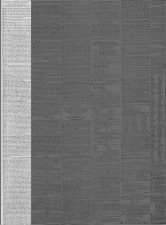 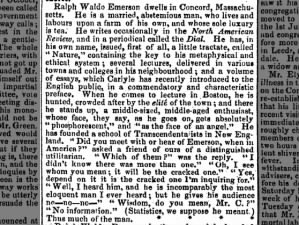 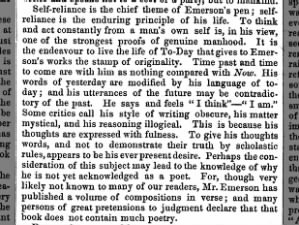 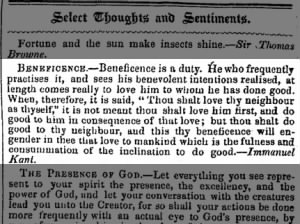 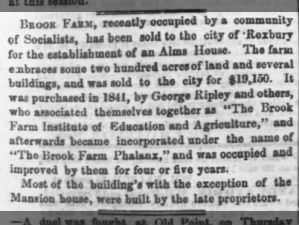 Brook Farm, once property of George Ripley and others, sold to city of Roxbury Tue, May 1, 1849 – Page 2 · The Evening Post (New York, New York) · Newspapers.com 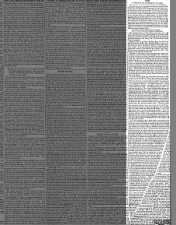 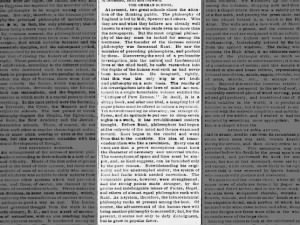 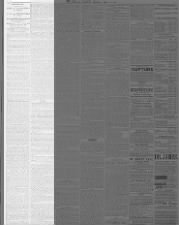 A History of Transcendentalism, its beginnings in Kant's ideas, and its New England leaders Mon, May 29, 1876 – 7 · Chicago Tribune (Chicago, Illinois) · Newspapers.com 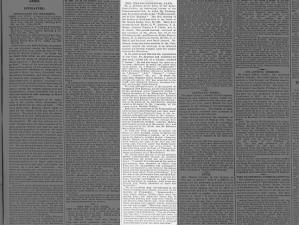 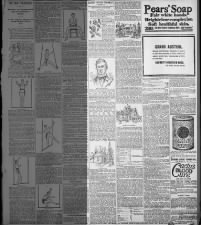 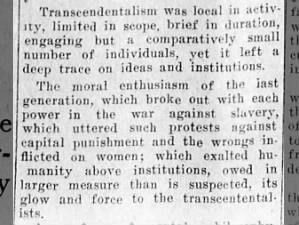 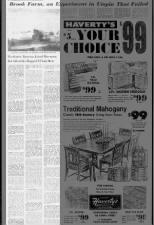 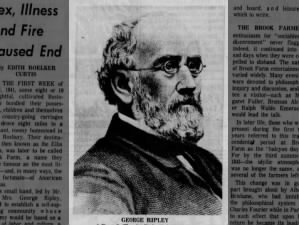 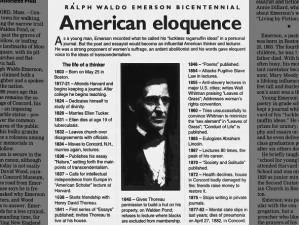 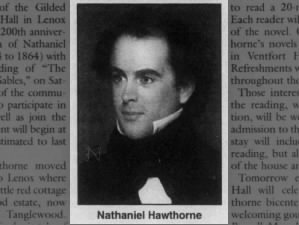