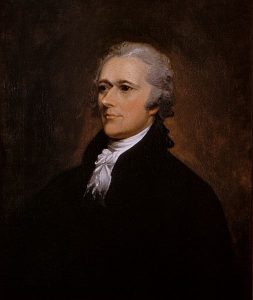 Alexander Hamilton (born January 11, 1755/57; died July 12, 1804) was one of America’s Founding Fathers. A proponent of a strong central government, Hamilton shaped the early economic infrastructure and policies of the United States.

Born in the British West Indies, Alexander Hamilton moved to the United States in 1772.

During the American Revolution, Hamilton served as a captain in the New York provincial artillery and was later promoted to lieutenant colonel in the Continental Army. Hamilton joined General George Washington’s staff in 1777, where he remained until 1781.

In 1780, Hamilton married Elizabeth “Eliza” Schuyler, who came from a prominent New York family. Between 1782 and 1802, the couple would have eight children.

After resigning his army commission, Hamilton began practicing law in New York. In 1782, he was appointed as a New York delegate to the Congress of the Confederation (he would be appointed again in 1788).

Hamilton also attended the Constitutional Convention in 1787. Although Hamilton didn’t agree with all aspects of the U.S. Constitution, he worked hard to get it ratified. He, along with James Madison and John Jay, penned the influential Federalist Papers between 1787 and 1788 in support of the Constitution.

In 1789, President George Washington appointed Hamilton as the first secretary of the treasury. His tenure would last until 1795, during which time he was instrumental in the creation of the first national bank, the U.S. Mint, and the Revenue Cutter Service (which would eventually become the US Coast Guard).

Hamilton had numerous political opponents, both inside and outside his Federalist Party (which he formed in 1791). In 1804, Hamilton’s political enemy Aaron Burr challenged him to a duel over negative remarks Hamilton had allegedly made about Burr.

The duel occurred on July 11, 1804, in New Jersey, and Alexander Hamilton was shot in the abdomen. He was moved to New York, where he died the following day.

Learn more about Alexander Hamilton through historical newspapers from our archives. Explore newspaper articles, headlines, and other primary sources below.

Articles and Clippings about Alexander Hamilton 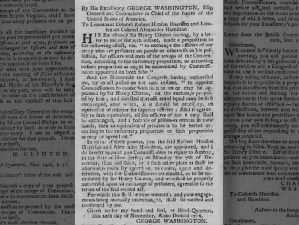 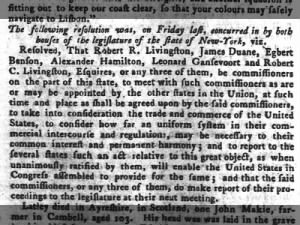 Alexander Hamilton is chosen to help "take into consideration the trade and commerce" of the U.S. Wed, May 17, 1786 – Page 3 · The Pennsylvania Gazette (Philadelphia, Pennsylvania) · Newspapers.com 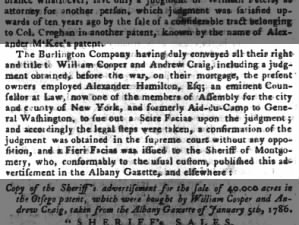 Excerpt from a description of a case Alexander Hamilton worked on as a lawyer in New York Wed, May 17, 1786 – Page 1 · The Pennsylvania Gazette (Philadelphia, Pennsylvania) · Newspapers.com 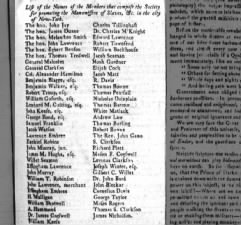 Hamilton's name appears on list of members of Society for Promoting the Manumission of Slaves Thu, May 17, 1787 – Page 3 · The Independent Gazetteer (Philadelphia, Pennsylvania) · Newspapers.com 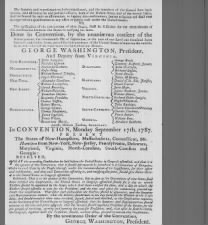 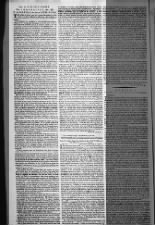 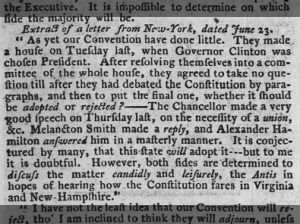 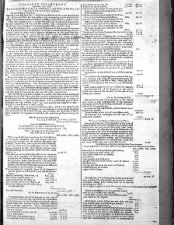 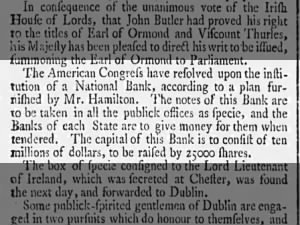 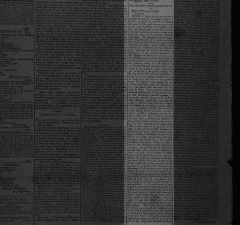 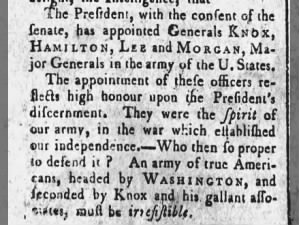 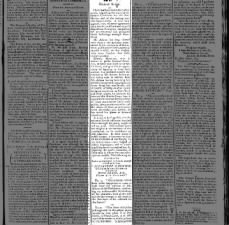 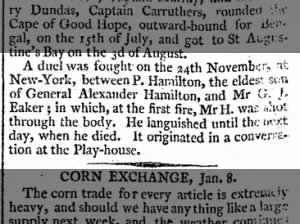 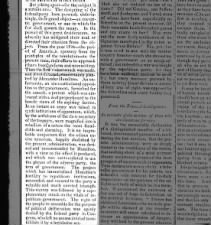 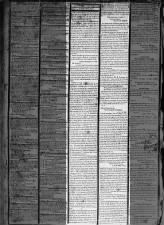 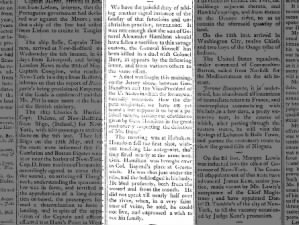 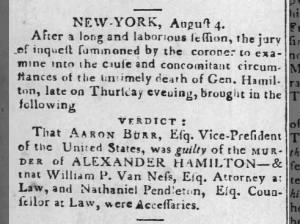