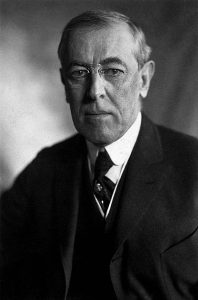 Thomas Woodrow Wilson (December 28, 1856 – February 3, 1924) was an American statesman and academic who served as the 28th President of the United States from 1913 to 1921. A member of the Democratic Party, Wilson served as the President of Princeton University from 1902 to 1910, and as Governor of New Jersey from 1911 to 1913, before winning the 1912 presidential election. As president, he oversaw the passage of progressive legislative policies unparalleled until the New Deal in 1933. He also led the United States during World War I, establishing an activist foreign policy known as “Wilsonianism.” He suffered a severe stroke in October 1919. Wilson retired from public office in 1921, and he died in 1924. Wikipedia

Learn more about Woodrow Wilson through historical newspapers from our archives. Explore newspaper articles, headlines, images, and other primary sources below.

Articles and Clippings about Woodrow Wilson 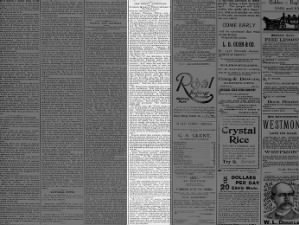 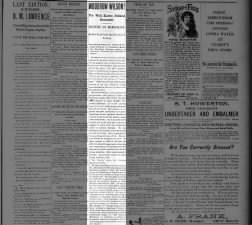 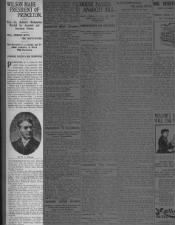 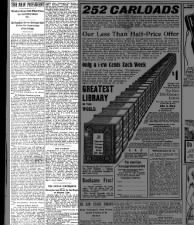 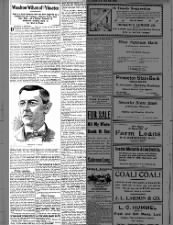 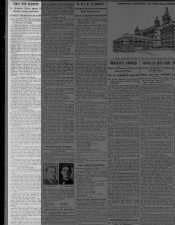 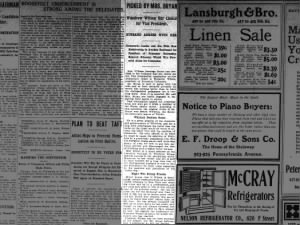 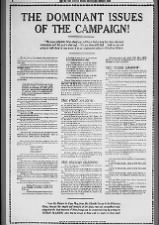 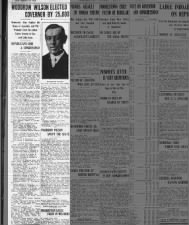 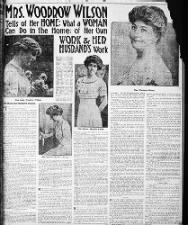 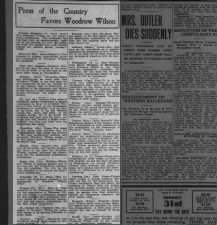 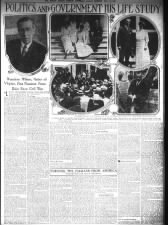 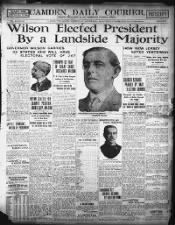 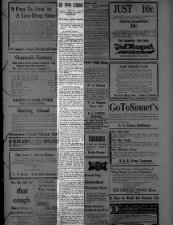 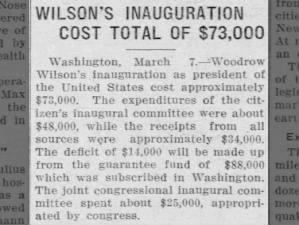 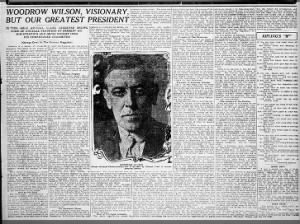 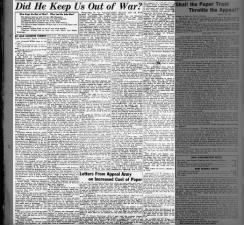 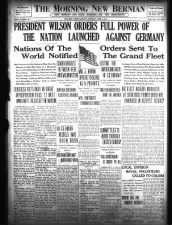 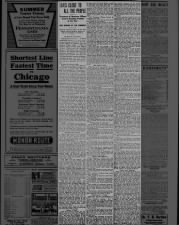 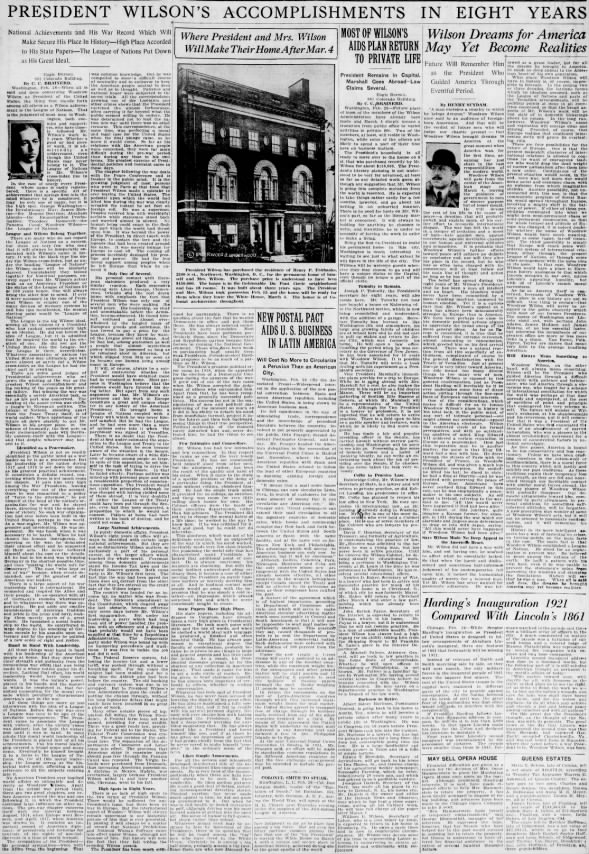 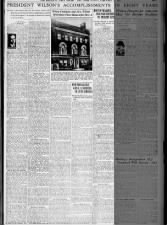 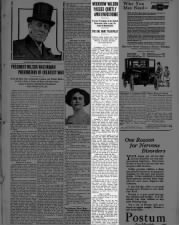