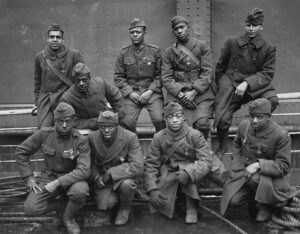 “Harlem Hellfighters” was the nickname given to the 369th Infantry Regiment, a segregated Black U.S. Army unit during World War I.

The 369th Infantry Regiment was originally constituted in 1913 as the 15th New York Infantry Regiment of the National Guard but wasn’t organized until 1916. The 15th was made up of Black enlisted men, with both Black and White officers, under commanding officer Colonel William Hayward.

After America’s entrance into World War I, the 15th shipped out to France in December 1917, and upon arrival the men were assigned to do manual labor. Then in March 1918, the 15th was redesignated the 369th Infantry Regiment and attached to the French army to serve as reinforcements.

Under the French, the 369th spent 191 days in combat, more than any other American unit, and were dubbed the “Hellfighters.” The regiment fought in major offensives of the war, including the Champagne-Marne and Meuse-Argonne offensives.

Two of the most lauded members of the 369th were privates Henry Johnson and Needham Roberts, who defeated a German patrol in May 1918 though substantially outnumbered. They were awarded the French Croix de Guerre, making them the first Americans of the war to receive that honor. (In 2015, Henry Johnson was also posthumously awarded the U.S. Medal of Honor.)

The 369th Infantry Regiment was also renowned for its band, led by famous musician and bandleader James Reese Europe. The band played to huge crowds in France and is credited with introducing jazz to the French.

The Harlem Hellfighters returned to the United States in February 1919 and were thrown a parade in New York City on the 17th. The regiment was then demobilized on February 28, 1919.

The 369th Infantry Regiment was highly decorated by the French, receiving a unit citation as well as 170 individual Croix de Guerre awards. The American military ignored their contributions until long after the war, but in 2021 the regiment was awarded the Congressional Gold Medal.

Learn more about the Harlem Hellfighters through historical newspapers from our archives. Explore newspaper articles, headlines, images, and other primary sources below.

Articles and Clippings about the Harlem Hellfighters 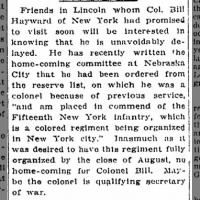 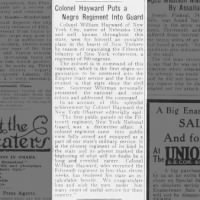 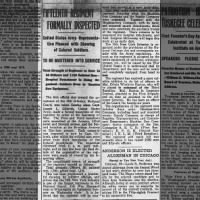 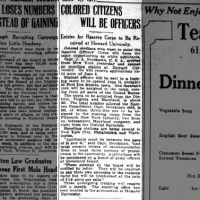 35 spots at officer training camp to be reserved for members of the 15th New York Infantry 27 May 1917, Sun The Washington Herald (Washington, District of Columbia) Newspapers.com 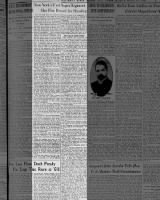 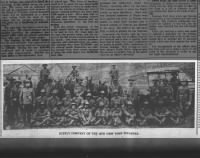 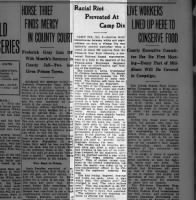 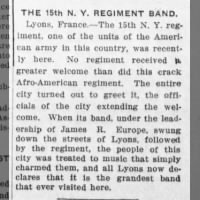 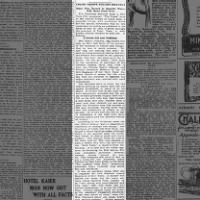 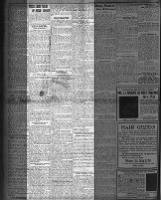 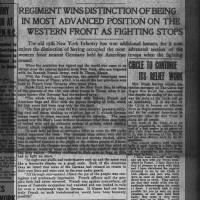 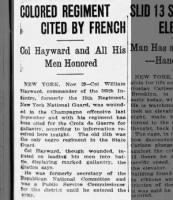 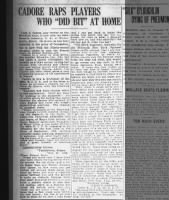 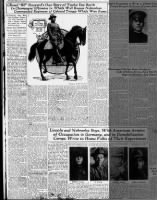 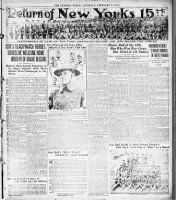 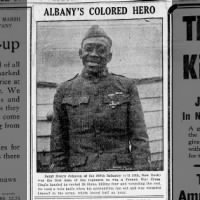 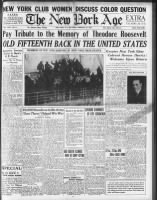 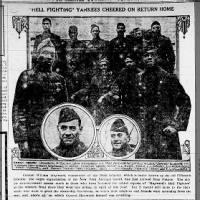 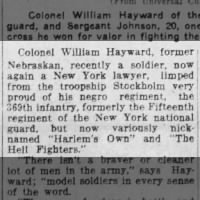 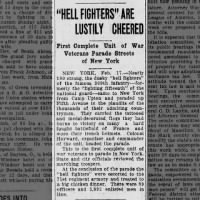 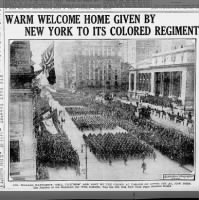 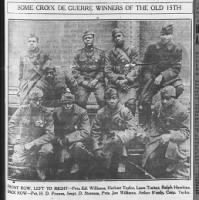 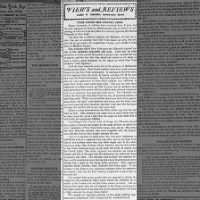 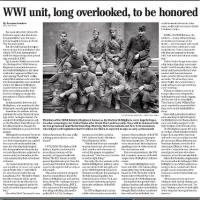