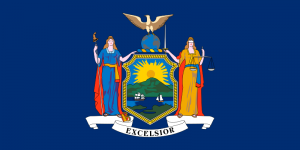 New York is a state located in the Mid-Atlantic region of the northeastern United States. In addition to sharing a border with five other states, New York also borders Canada, Lake Erie, Lake Ontario, and the Atlantic Ocean. One of the original 13 colonies, New York has become one of the most populous U.S. states, as well as a cultural, economic, and financial center.

1664: The British capture the area from the Dutch and name it New York

1776: Americans suffer a major loss to the British at the Battle of Long Island (Battle of Brooklyn) during the American Revolution

1777: New York adopts its first constitution; the Battles of Saratoga mark a turning point in the Revolutionary War

1848: A landmark women’s rights convention is held at Seneca Falls

1863: Riots occur in New York City in protest of the Civil War draft

1929: The New York Stock Exchange crashes, marking the start of the Great Depression

Learn more about New York through historical newspapers from our archives. Explore newspaper articles, headlines, images, and other primary sources below.

Articles and Clippings about New York 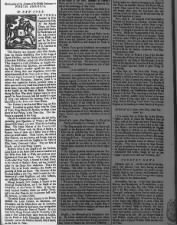 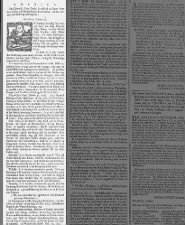 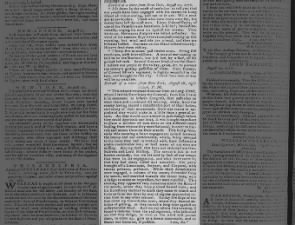 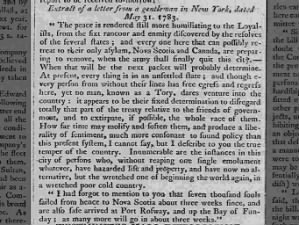 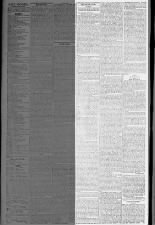 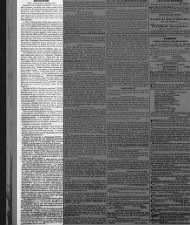 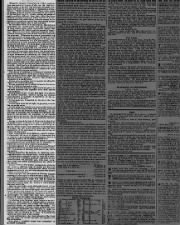 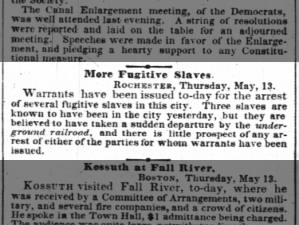 3 "fugitive slaves" in New York are believed to have escaped via the Underground Railroad Fri, May 14, 1852 – Page 1 · The New York Times (New York, New York) · Newspapers.com 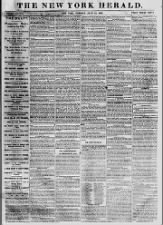 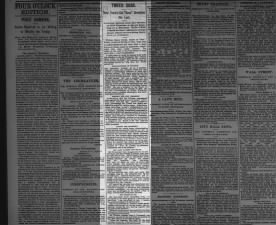 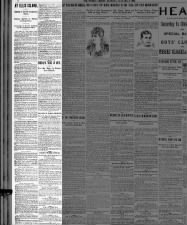 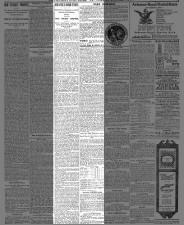 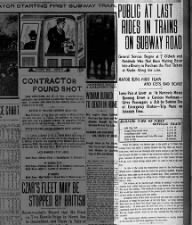 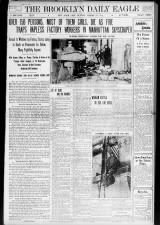 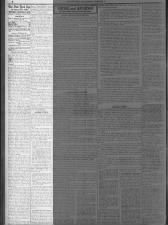 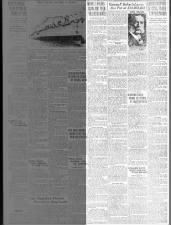 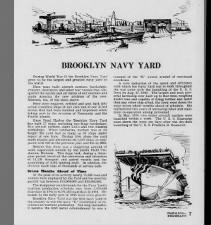 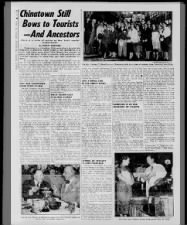 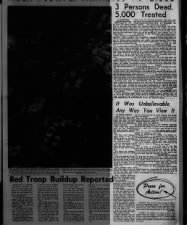