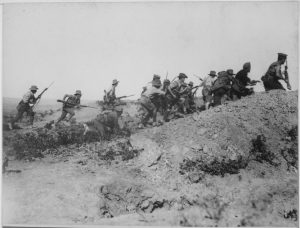 Australian troops charging near a Turkish trench during the Gallipoli Campaign, circa 1915

The Gallipoli Campaign (also called the Dardanelles Campaign) was a World War I Allied offensive on the Gallipoli Peninsula in Turkey. It lasted February 17, 1915, through January 9, 1916, and was ultimately unsuccessful, ending in high casualties and evacuation.

With trench warfare causing stagnation on the Western Front, the British and French decided to launch an attack against the Ottoman Empire, one of the Central Powers, in 1915. The plan was to use naval power to break through the Dardanelles (a strait connecting the Mediterranean to the Black Sea) and then capture the Turkish capital of Constantinople (Istanbul).

The naval attack began in February and March 1915, but hidden mines made the British and French ships withdraw in failure. The land offensive began on April 25.

78,000 troops from across the British Empire and France landed on the Gallipoli Peninsula at Cape Helles and what would become known as Anzac Cove (named for the Australian and New Zealand troops that landed there). Some landings were met with fierce resistance and high casualties, while others were accomplished without much opposition.

However, once the troops came ashore, little progress was made, and attempts to push forward were halted by the Turks and their German allies. Despite renewed offensives (most notably at Suvla Bay in August) and reinforcements over the coming months, both sides settled into a high-casualty stalemate from within a system of trenches.

Finally, the Allies evacuated Anzac Cove and Suvla Bay in December 1915, and Cape Helles in January 1916. Amazingly, the British and French were able to evacuate some one hundred thousand men secretly and with very limited casualties, making the evacuation arguably the most successful part of the whole campaign.

By the time they left, the Allied Powers had sustained some 200,000 casualties (killed, injured, or sick) and the Turks had suffered at least 87,000 deaths, with many more in other casualties.

Learn more about the Gallipoli Campaign through historical newspapers from our archives. Explore newspaper articles, headlines, images, and other primary sources below.

Articles and Clippings about the Gallipoli Campaign 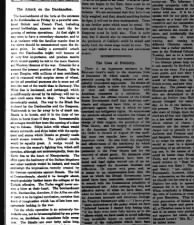 Excerpt from an editorial about the advantages if the naval attack on the Dardanelles is successful Mon, Feb 22, 1915 – Page 25 · The Times (London, Greater London, England) · Newspapers.com 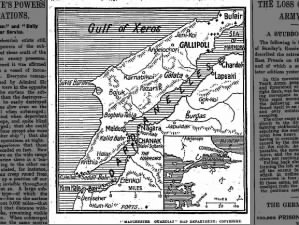 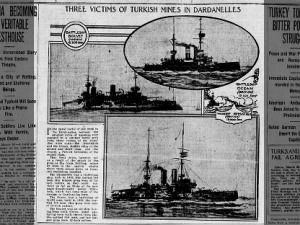 Photos of 3 Allied ships sunk by mines during the naval attack on the Dardanelles Fri, Mar 26, 1915 – 1 · The Province (Vancouver, British Columbia, Canada) · Newspapers.com 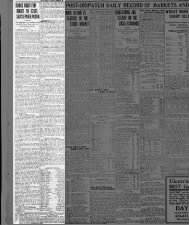 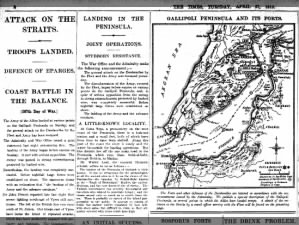 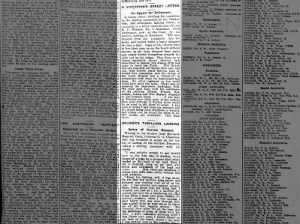 Firsthand accounts of the landings at the beginning of the Gallipoli Campaign Fri, Jun 11, 1915 – Page 11 · The Age (Melbourne, Victoria, Australia) · Newspapers.com 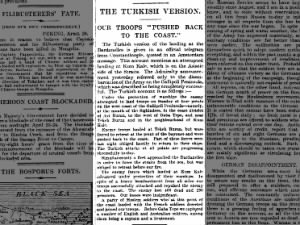 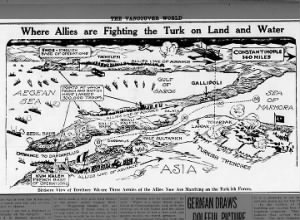 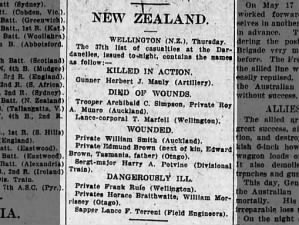 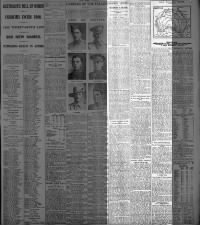 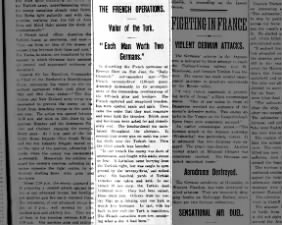 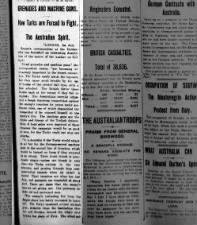 Excerpt from a newspaper description of "the nature of the warfare on Gallipoli" dated July 1915 Sat, Jul 3, 1915 – Page 11 · The Age (Melbourne, Victoria, Australia) · Newspapers.com 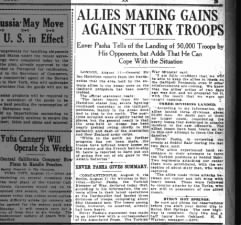 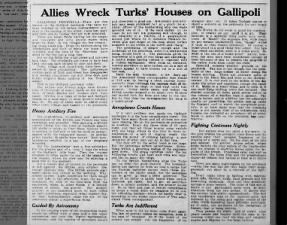 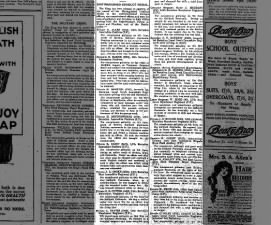 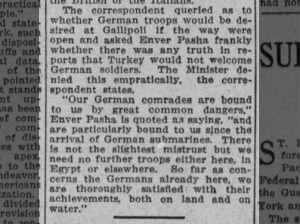 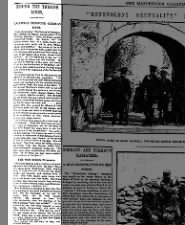 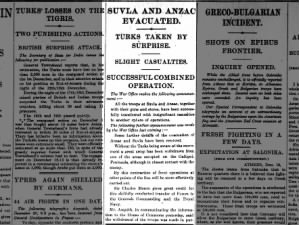 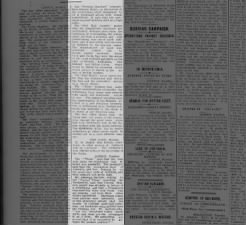 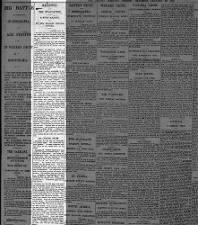 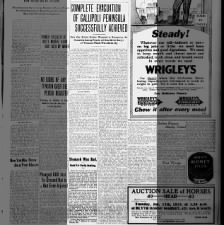 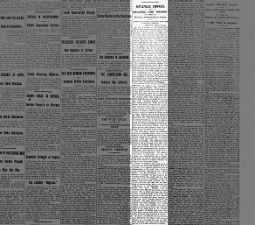 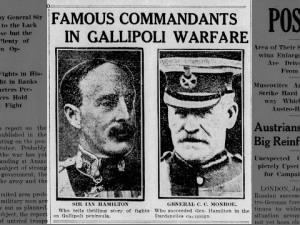