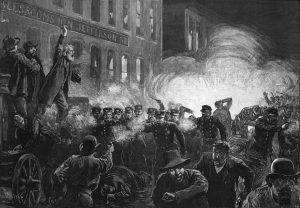 “The Haymarket Riot” from Harper’s Weekly

The Haymarket Riot (or Haymarket Affair) was a violent dispute between police and labor movement rallyists that took place on May 4, 1886, in Chicago’s Haymarket Square.

The day before the Haymarket Riot, labor strikers confronted strikebreakers at Chicago’s McCormick Harvesting Machine Company. The ensuing altercation with police led to the deaths of two striking workers. The following day, thousands gathered in Haymarket Square to protest police violence and to listen to labor leaders speak in support of better working conditions.

The gathering began peacefully and, due to poor weather, dwindled to about 300 people. When 180 policemen arrived to disperse the crowd, someone threw a bomb at them. The police (as well as some protesters) responded by opening fire. When things calmed down, one policeman and at least four civilians had been killed and dozens of policemen and bystanders were injured. Six of those policemen later died from mortal wounds.

Public opinion immediately following the Haymarket Riot generally landed on the side of the police. Anti-anarchist hysteria grew, spurred by a wave of xenophobia and exaggerated newspaper accounts. Though the bomber was never identified, eight leading labor activists (August Spies, Samuel Fielden, Albert Parsons, Adolph Fischer, George Engel, Michael Schwab, Louis Lingg and Oscar Neebe) were arrested, tried, and convicted with little to no proof in a heavily biased court. Seven received death sentences, while Neebe was given 15 years in prison.

Of the seven who were sentenced to death, four were executed by hanging in 1887, one committed suicide, and two had their sentences commuted to life in prison. In 1893, the surviving three were pardoned by the governor based on the unfairness of the original trial.

The Haymarket Riot was generally considered a setback for the American labor movement.  But for many, including labor organizers worldwide, the riot (and those executed because of it) came to represent the struggle for workers’ rights and inspired future activists to continue the fight.

Learn more about the Haymarket Riot through historical newspapers from our archives. Explore newspaper articles, headlines, images, and other primary sources below.

Articles and Clippings about the Haymarket Riot 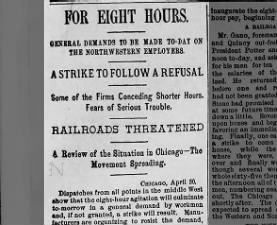 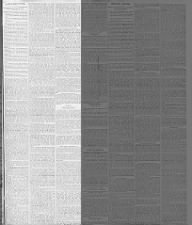 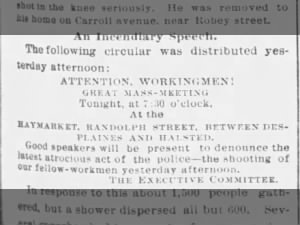 Text of a circular meant to draw protesters to Haymarket Square in response to McCormick incident Wed, May 5, 1886 – 1 · Chicago Tribune (Chicago, Illinois) · Newspapers.com 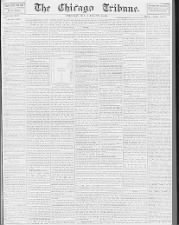 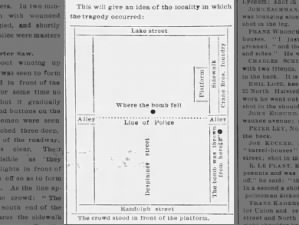 Diagram shows the location of the bomb and relative position of police line during Haymarket Riot Wed, May 5, 1886 – 1 · Chicago Tribune (Chicago, Illinois) · Newspapers.com 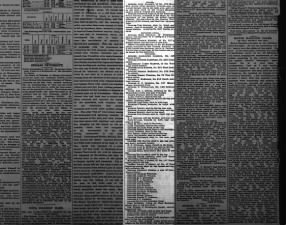 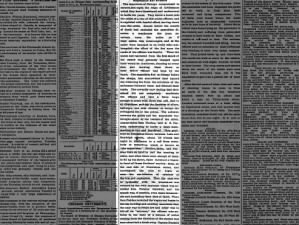 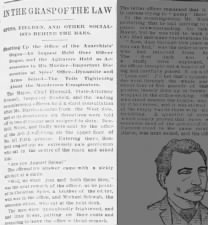 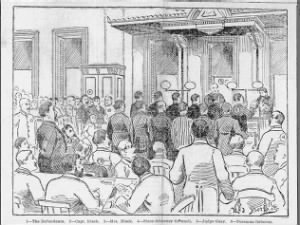 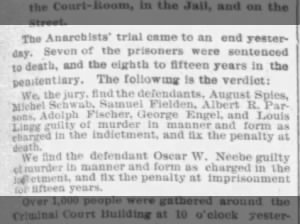 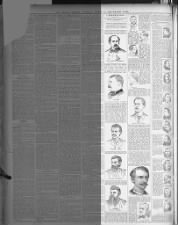 Drawings of men said to be involved in the Haymarket bombing trial, including the 8 defendants Sat, Aug 21, 1886 – 2 · Chicago Tribune (Chicago, Illinois) · Newspapers.com 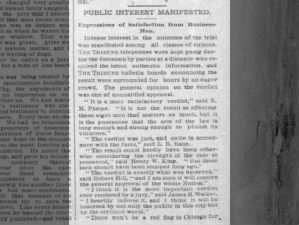 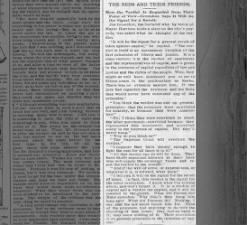 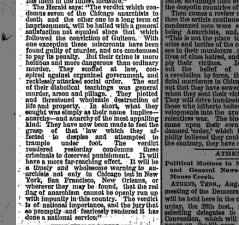 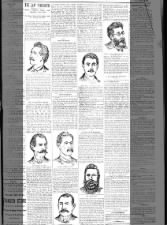 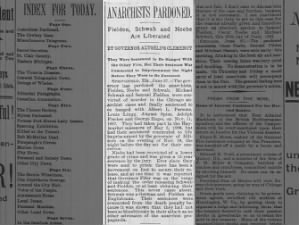 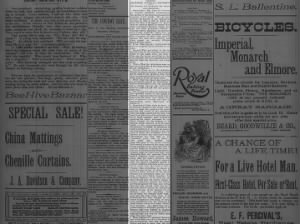