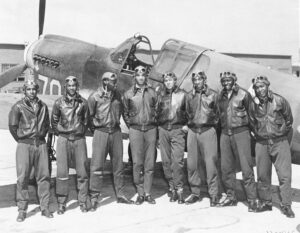 The Tuskegee Airmen were Black pilots, crew, and personnel associated with the Army flight training school in Tuskegee, Alabama, during World War II. The best known of these units were the 99th Pursuit (Fighter) Squadron, 332nd Fighter Group, and 477th Bombardment (Composite) Group.

Prior to the Tuskegee Airmen, no Black men had been allowed to serve as pilots in the U.S. military. Although various groups had advocated for Black Americans to serve as military aviators, it was not until World War II that these efforts came to fruition. The 99th Pursuit Squadron was formed as the first Black fighter squadron in 1941.

The 99th Pursuit Squadron was sent overseas to North Africa and then Italy beginning in 1943. In 1944, when the 332nd Fighter Group was sent overseas, the 99th became part of it. The 477th was activated as a Black bomber group in 1944 but never saw overseas service.

Because their flight training was conducted at Tuskegee Army Air Field, the Black aviators became known as the Tuskegee Airmen. They served not only as pilots, but also as bombardiers, navigators, instructors, mechanics, medical personnel, and more. Some of the best known of the Tuskegee Airmen include figures such as Charles B. Hall, Benjamin O. Davis Jr., Daniel James Jr., and Charles Alfred Anderson.

The airmen faced racial discrimination and served in segregated units. In April 1945, Black officers of the 477th tried to integrate an all-white officer’s club at Indiana’s Freeman Army Airfield in what became known as the Freeman Field “mutiny.”

The Tuskegee Airmen served with distinction, and by the end of the war they had received 3 Distinguished Unit Citations as well as many individual honors and medals. In 2007, they were collectively awarded the Congressional Gold Medal.

Learn more about the Tuskegee Airmen through historical newspapers from our archives. Explore newspaper articles, headlines, images, and other primary sources below.

Articles and Clippings about the Tuskegee Airmen 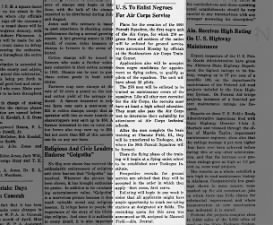 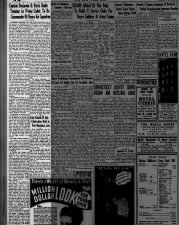 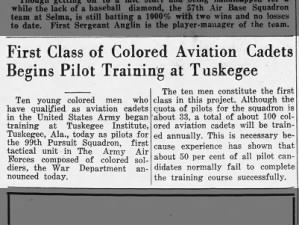 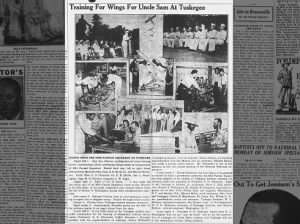 Photos of the training of the 99th Pursuit Squadron at Tuskegee Fri, Sep 5, 1941 – 1 · The Weekly Review (Birmingham, Alabama) · Newspapers.com 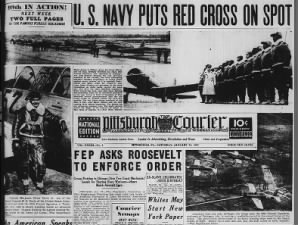 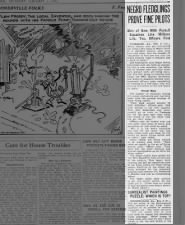 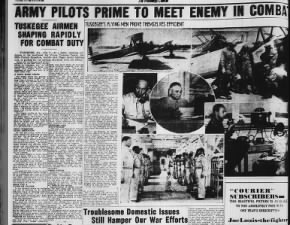 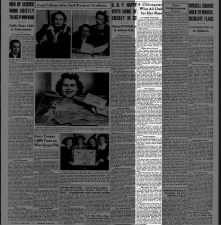 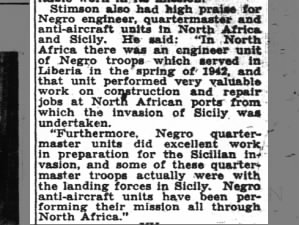 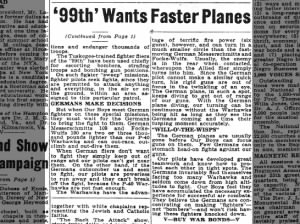 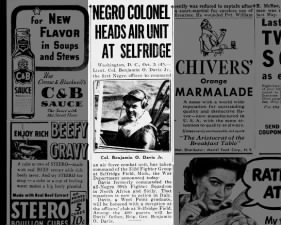 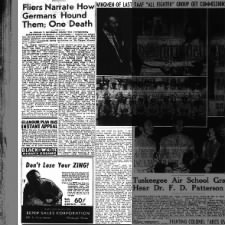 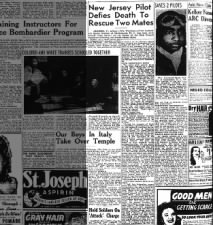 Accounts of some of the experiences of Tuskegee Airmen pilots during World War II Sat, Oct 30, 1943 – Page 2 · The Pittsburgh Courier (Pittsburgh, Pennsylvania) · Newspapers.com 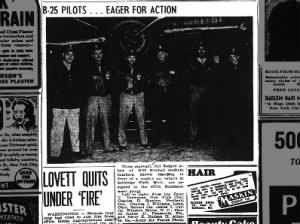 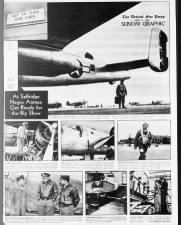 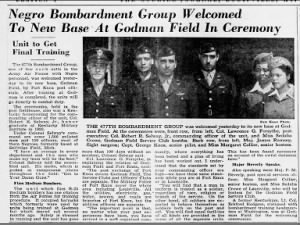 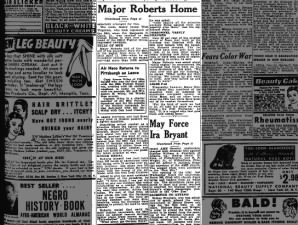 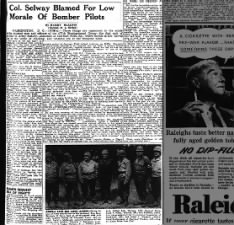 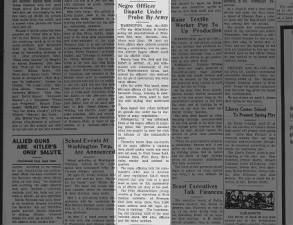 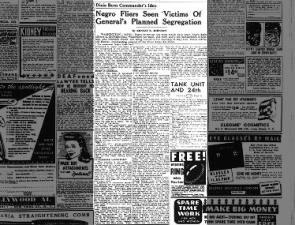 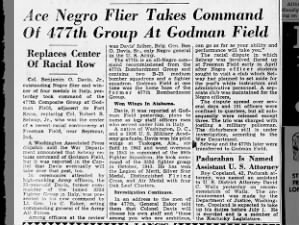 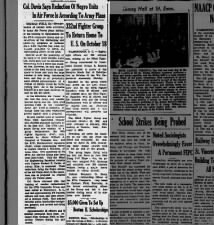