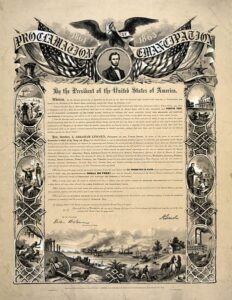 Reproduction of the Emancipation Proclamation

The Emancipation Proclamation, or Proclamation 95, was a presidential proclamation and executive order issued by United States President Abraham Lincoln effective January 1, 1863. It changed the legal status under federal law of more than 3.5 million enslaved African Americans in the Confederate states from slave to free. As soon as a slave escaped the control of the Confederate government, either by running away across Union lines or through the advance of federal troops, the slave was permanently free. Ultimately, the Union victory brought the proclamation into effect in all of the former Confederacy. The remaining slaves, those in the areas not in revolt, were freed by state action, or by the Thirteenth Amendment to the United States Constitution, ratified in December 1865. Wikipedia

Learn more about the Emancipation Proclamation through historical newspapers from our archives. Explore newspaper articles, headlines, images, and other primary sources below.

Articles and Clippings about the Emancipation Proclamation 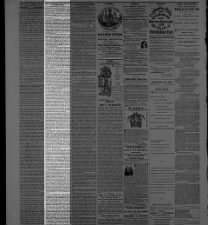 1861 opinion piece argues that an emancipation proclamation would be ineffective against the South Wed, Sep 4, 1861 – Page 4 · The Indiana State Sentinel (Indianapolis, Indiana) · Newspapers.com 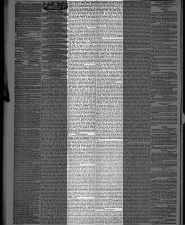 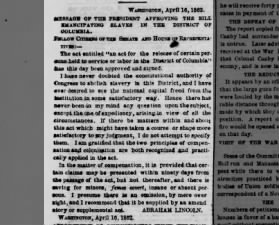 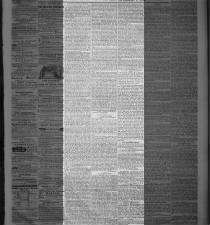 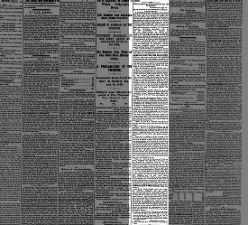 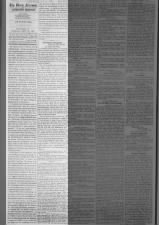 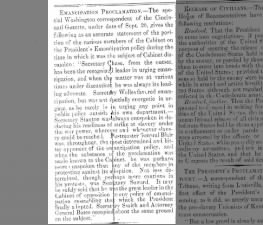 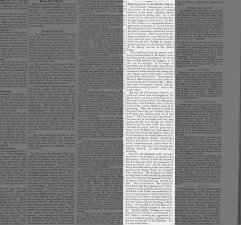 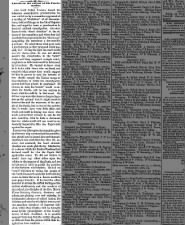 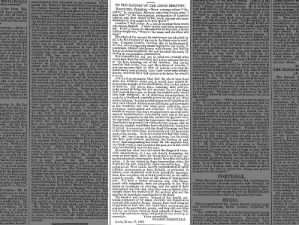 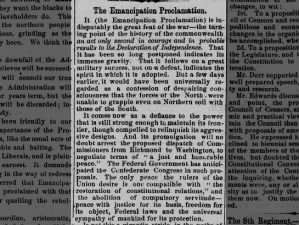 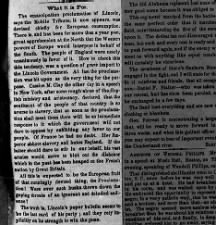 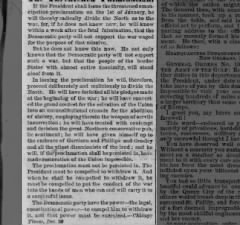 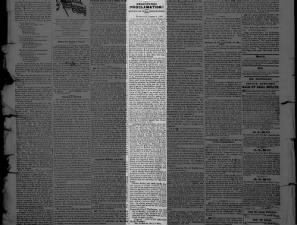 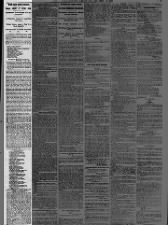 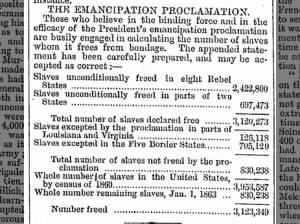 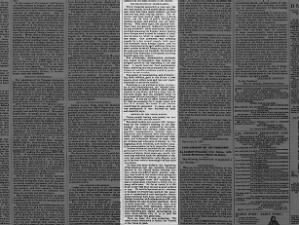 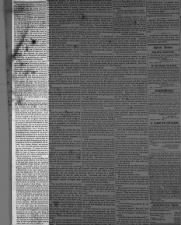 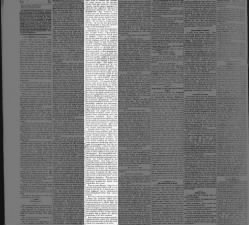 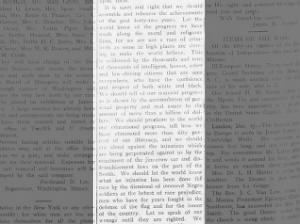 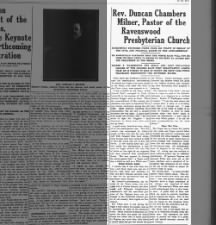 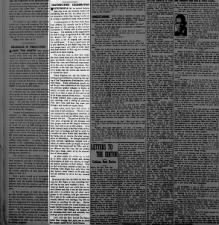 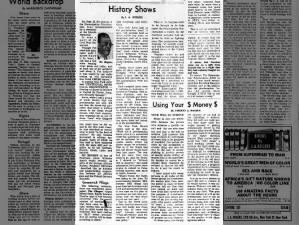 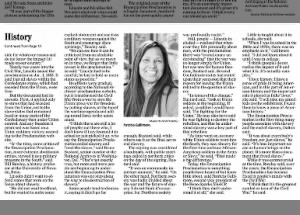