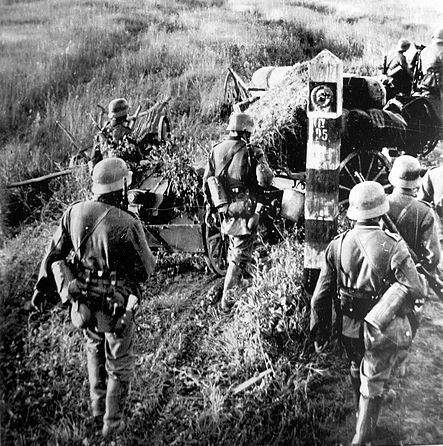 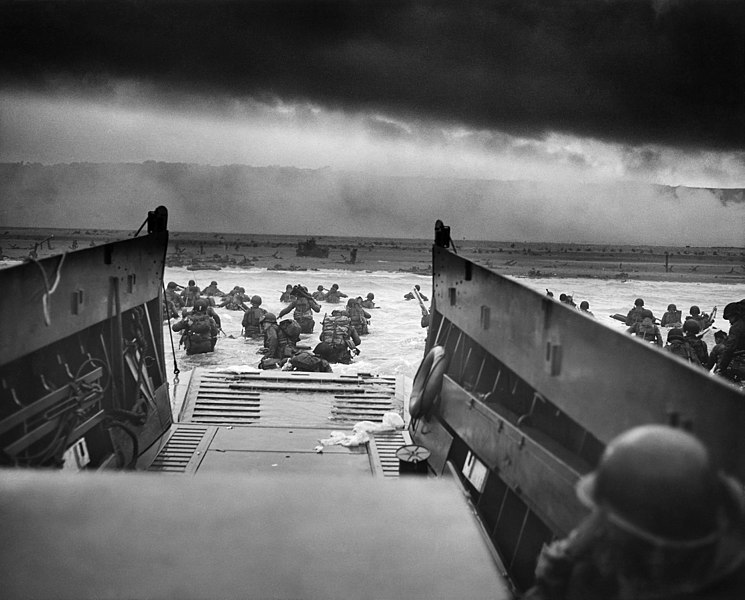 The Normandy landings of Operation Overlord during World War II—codenamed Operation Neptune but most commonly known as D-Day—took place on June 6, 1944. On this day, approximately 156,000 Allied troops crossed the English Channel in a massive amphibious military assault, breaking through the Germans’ extensively fortified Atlantic Wall to begin the invasion of German-occupied France. …Read More 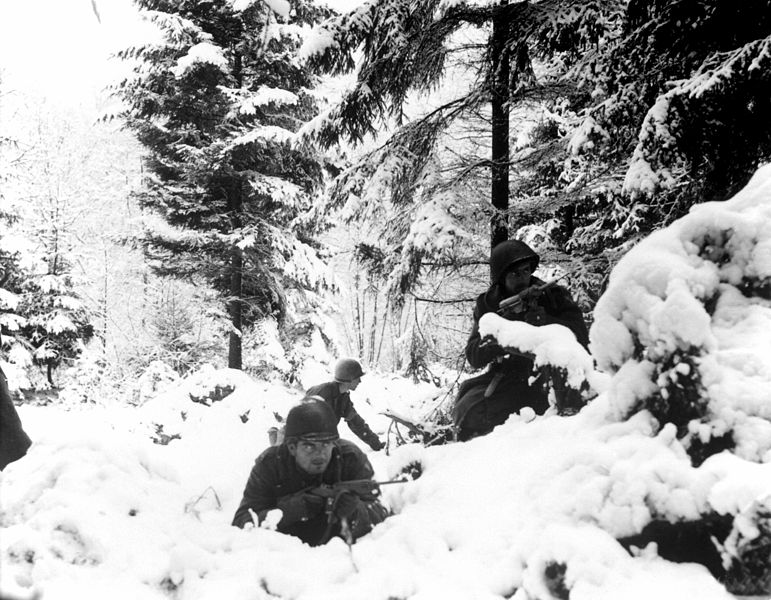 Battle of the Bulge

On December 16, 1944, Germany launched a massive surprise attack on American lines in the Ardennes (a forested area in Belgium and Luxembourg), breaking through to create a 45-mile salient in what became known as the Battle of the Bulge. Background The goal behind the German offensive was to capture Antwerp, an important Allied port …Read More 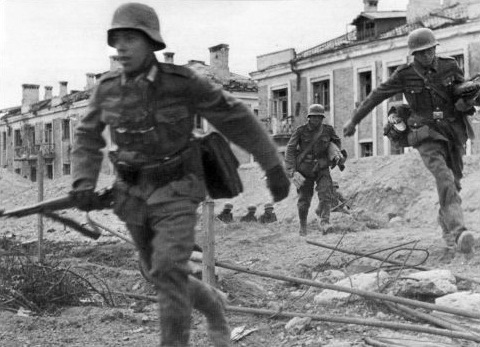 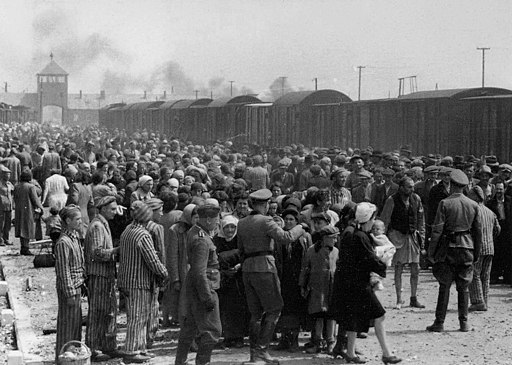