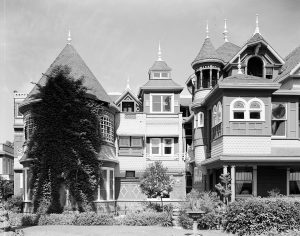 The Winchester Mystery House is a mansion in San Jose, California, built by a wealthy but reclusive widow named Sarah Winchester (1839–1922).

Sarah had inherited a fortune upon the death of her husband, a member of the Winchester rifle family. According to newspaper accounts, a medium told Sarah that she must build a home for the spirits of people killed by Winchester guns. If she ever stopped construction, Sarah would die.

Whether this story was true or not, Sarah did move from Connecticut to construct her so-called “Mystery House” in California.

The sprawling mansion, famous even during Sarah’s lifetime, would reach 7 stories high, with 160 rooms. Built without a master plan, the house had strange staircases, secret passageways, doors that opened to nowhere, and other unusual features—which some people said were meant to confuse the ghosts.

Construction began in 1884 and continued virtually non-stop for 38 years, until her death in 1922. After Sarah’s passing, the mansion was purchased and opened to the public.

Learn more about the Winchester Mystery House through historical newspapers from our archives. Explore newspaper articles, headlines, images, and other primary sources below.

Articles and Clippings about the Winchester Mystery House 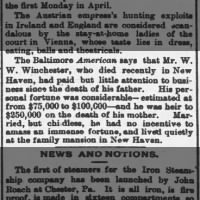 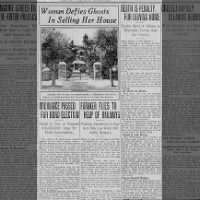 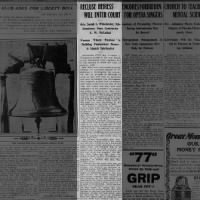 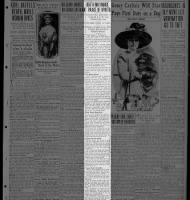 "Death May Invade Palace of Spirits"; "Mrs. Winchester, It Is Feared, Is on Her Last Sickbed" 10 Jun 1911, Sat The San Francisco Examiner (San Francisco, California) Newspapers.com 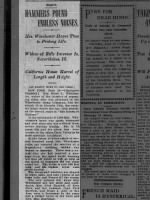 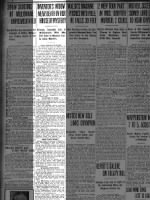 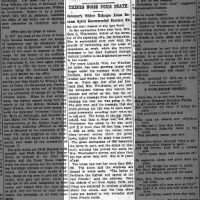 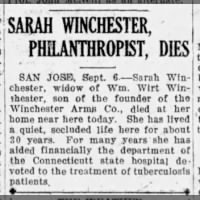 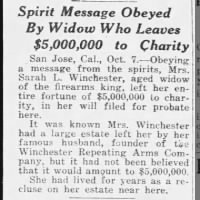 "The 'Spirit House' of San Jose"; "How Mansion Was Built and Torn Down for 30 Years" 29 Oct 1922, Sun Oakland Tribune (Oakland, California) Newspapers.com 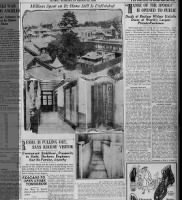 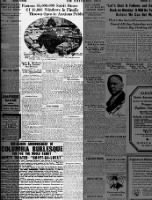 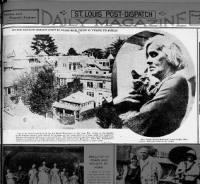 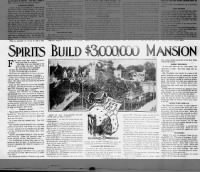 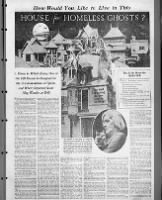 "How Would You Like to Live in This House for Homeless Ghosts?" 09 Nov 1924, Sun Austin American-Statesman (Austin, Texas) Newspapers.com 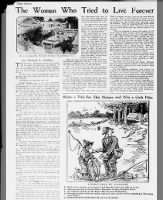 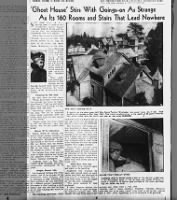 "'Ghost House' Stirs with Goings-on as Strange as Its 160 Rooms and Stairs That Lead Nowhere" 16 Jan 1937, Sat The Chattanooga News (Chattanooga, Tennessee) Newspapers.com 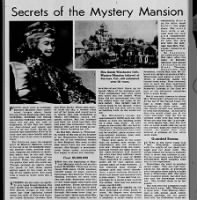 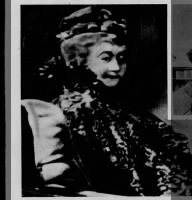