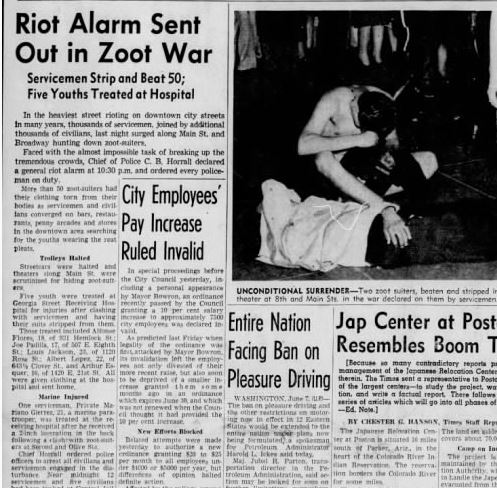 The Zoot Suit Riots were several days of racial conflict in the Los Angeles area in June 1943, predominantly between white U.S. servicemen and Mexican American youths. “Zoot suit” refers to a suit with a long jacket and tapered pants, popular among young Latinos at the time. Background Leading up to the riots, racial tensions …Read More 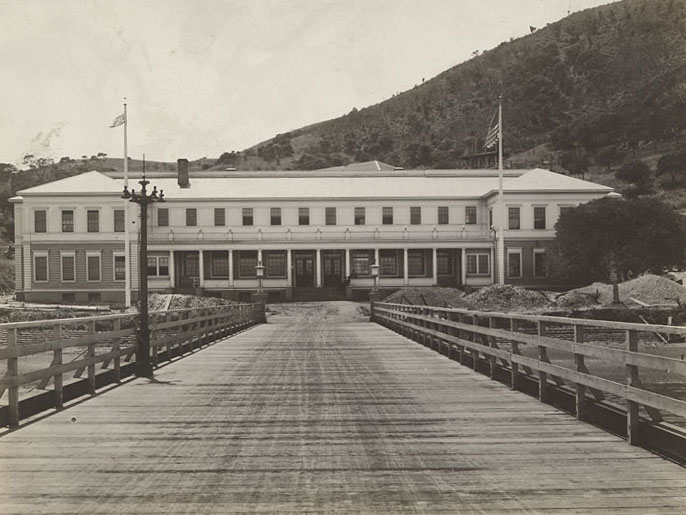 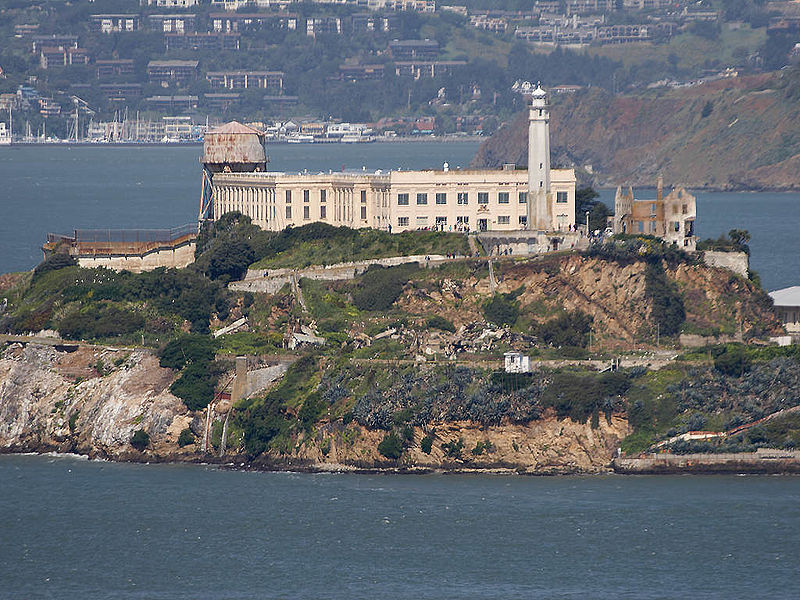 The Alcatraz Federal Penitentiary or United States Penitentiary, Alcatraz Island (often just referred to as Alcatraz or The Rock) was a maximum high-security federal prison on Alcatraz Island, 1.25 miles (2.01 km) off the coast of San Francisco, California, which operated from August 11, 1934, until March 21, 1963. Alcatraz was designed to hold prisoners …Read More