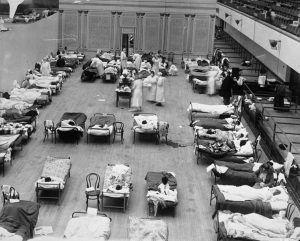 In 1918, the most severe pandemic in recent history spread across the globe. The Spanish flu, or the H1N1 virus, infected 500 million people (about a third of the world’s population). Before it was over, about 40 million people died worldwide.

Though the origin of the virus is not known, it arrived during World War I, when troop movements and the living conditions in military camps helped it to spread. Governments were slow to report on the flu’s severity, for fear it could be seen as a military weakness. But when the flu arrived in neutral Spain, newspapers reported widely on it. As a result, the virus became known as the Spanish flu.

Description of the Three Waves

The Spanish flu arrived in three waves. It initially appeared in the spring of 1918. The first wave was mild. Symptoms included chills, fever, and fatigue, but those infected recovered relatively quickly. By fall, however, the virus took a dramatic turn.

The second wave was deadly, especially for people ages 20 to 40. In addition to the sudden onset of flu symptoms, many developed a virulent strain of pneumonia. Their lungs filled with fluid, and many victims died within hours or days after coming down with symptoms.

The third wave hit that winter, and by the spring of 1919 the virus had run its course.

Learn more about the 1918 Spanish Flu Pandemic through historical newspapers from our archives. Explore newspaper articles, headlines, images, and other primary sources below.

Articles and Clippings about the 1918 Spanish Flu Pandemic 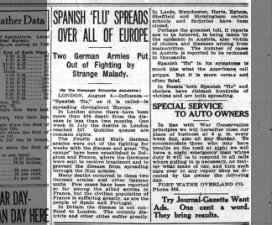 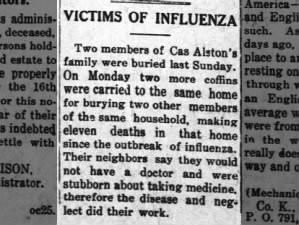 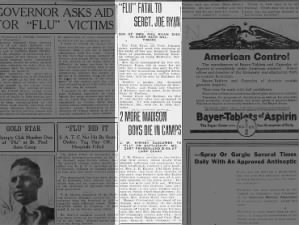 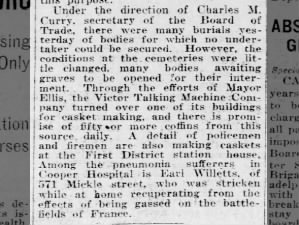 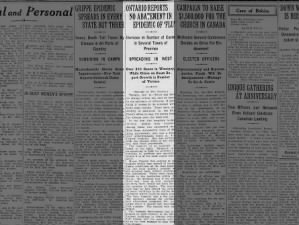 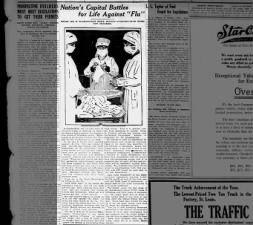 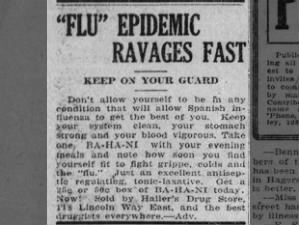 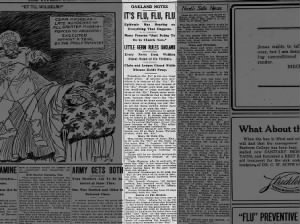 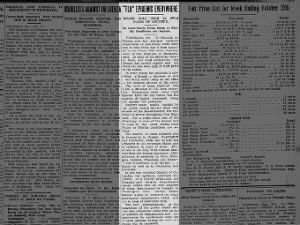 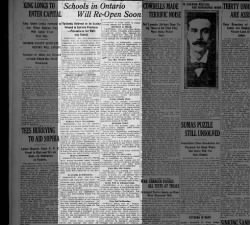 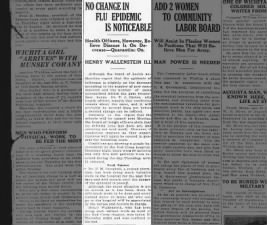 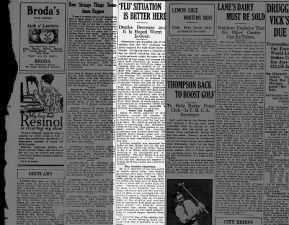 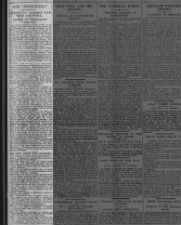 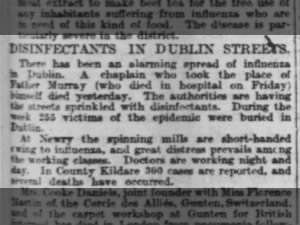 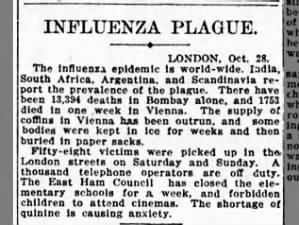 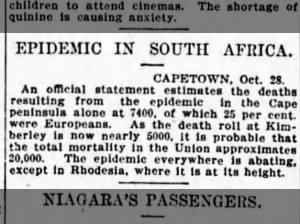 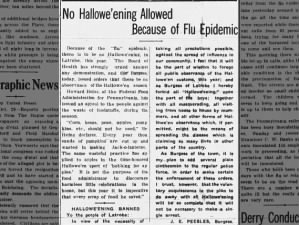 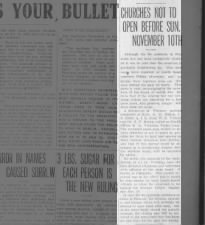 Churches in an Ohio city are closed in fall of 1918 to prevent spread of Spanish flu Fri, Nov 1, 1918 – 1 · The News-Messenger (Fremont, Sandusky, Ohio, United States of America) · Newspapers.com 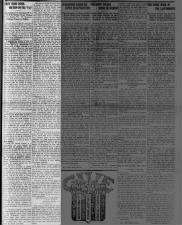 History, cause, prevention, and treatment of Spanish flu as understood by people in 1918 Sat, Nov 2, 1918 – Page 1 · The Times-Herald (Burns, Harney, Oregon) · Newspapers.com 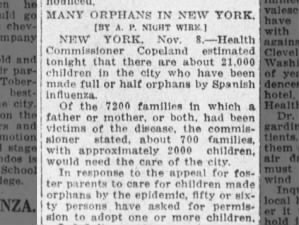 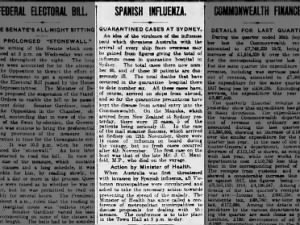 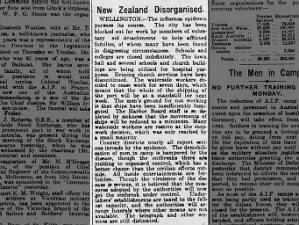 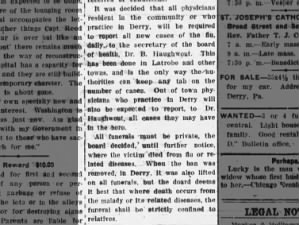 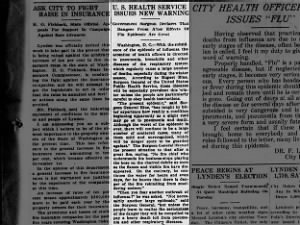 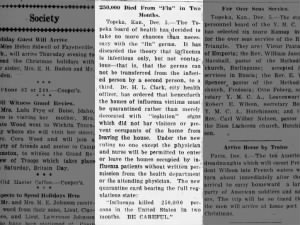 Kansas board of health requires homes of those sick with flu to be quarantined in December 1918 Thu, Dec 5, 1918 – 8 · Winfield Daily Courier (Winfield, Kansas, United States of America) · Newspapers.com 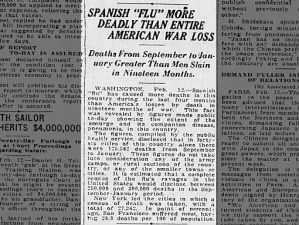 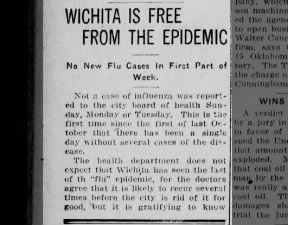