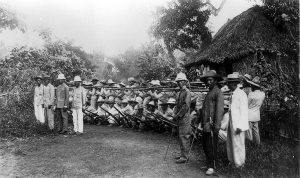 The Philippine-American War (sometimes called the Philippine Insurrection) was an armed conflict that took place between February 4, 1899, and July 2, 1902. The war would last three years and end with the Philippines under American control for decades.

During the Spanish-American War (April–August 1898), Filipino fighters helped the Americans defeat the Spanish in the Philippines. The Filipinos had been working to free themselves from Spanish rule since at least 1872 and saw this as their chance for independence.

However, as part of negotiations between the United States and Spain following the end of the war, the U.S. bought the Philippines from Spain in November 1898. So instead of gaining independence, the Filipinos felt they were simply trading one colonial power for another.

With U.S. forces controlling Manila and Filipino revolutionaries controlling the rest of the country, tensions were high between the two sides. Things finally came to a head on February 4, 1899, when shots were exchanged between a small number of American and Filipino forces in a Manila suburb. The Filipinos launched a general offensive the following day. Initially, the Filipino revolutionaries fought in the conventional style, but they eventually shifted to guerilla warfare toward the end of 1899.

Before the war was even over, the U.S. began a pacification campaign to win the support of Filipino civilians and undermine the revolutionaries. By the summer of 1902, things had calmed down enough for the U.S. to declare the war over, though smaller Filipino uprisings would occur for years to come.

In total, there were 4,300 American deaths, 1,500 of them from battle and most of the rest from disease. The Filipino toll was much higher: 20,000 Filipino fighters were killed, and an estimated 200,000 Filipino civilians died from hunger, disease, and other effects of the war.

The Philippines would remain under various levels of American control until 1946, when it finally gained independence.

Learn more about the Philippine-American War through historical newspapers from our archives. Explore newspaper articles, headlines, images, and other primary sources below.

Articles and Clippings about the Philippine-American War 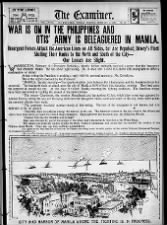 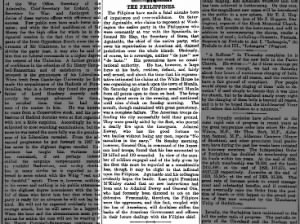 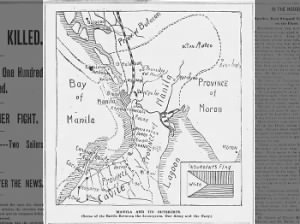 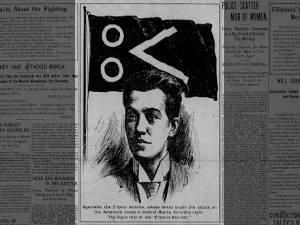 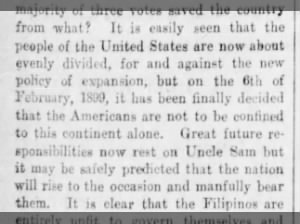 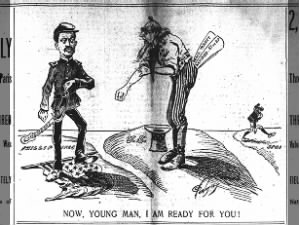 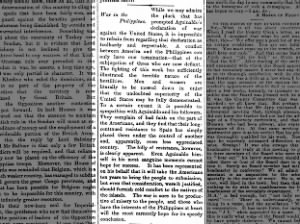 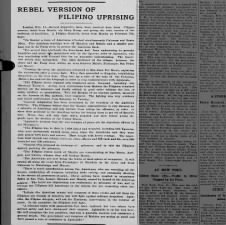 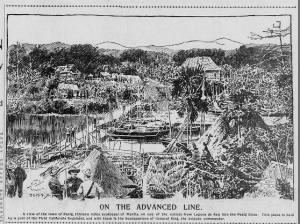 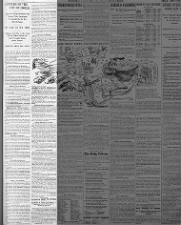 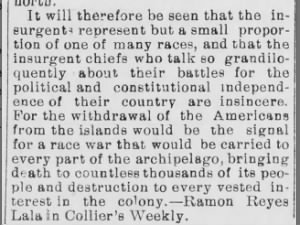 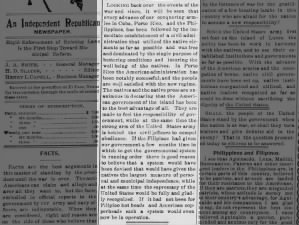 Editorial argues that US would have given Filipinos a "measure" of independence if given time Fri, May 19, 1899 – Page 2 · El Paso Herald (El Paso, Texas) · Newspapers.com 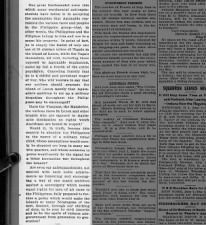 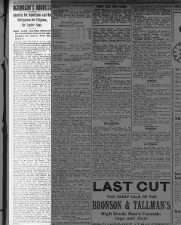 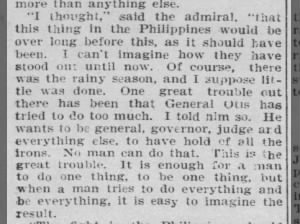 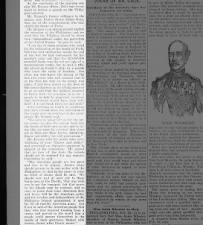 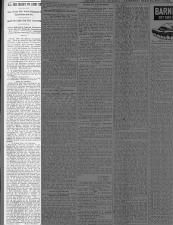 Opinion that if America gives up the Philippines, other world powers will occupy it instead Wed, Sep 12, 1900 – 7 · Sioux City Journal (Sioux City, Iowa) · Newspapers.com 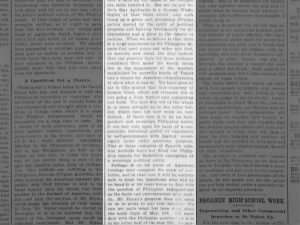 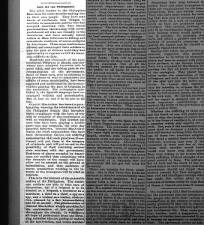 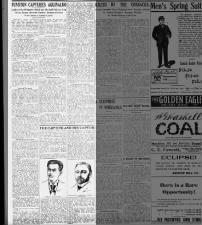 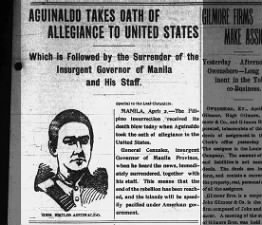 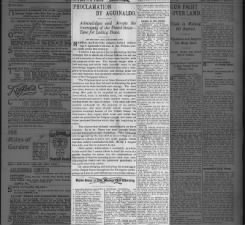 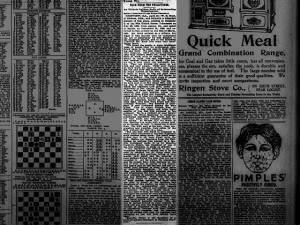 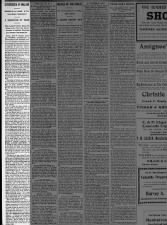 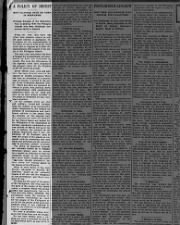 Editorial argues that U.S. needs to be clear about its intentions for the Philippines Fri, Jun 27, 1902 – 7 · The Columbus Telegram (Columbus, Nebraska) · Newspapers.com 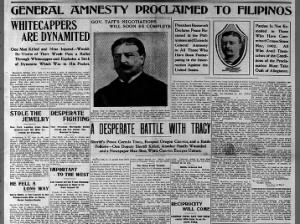